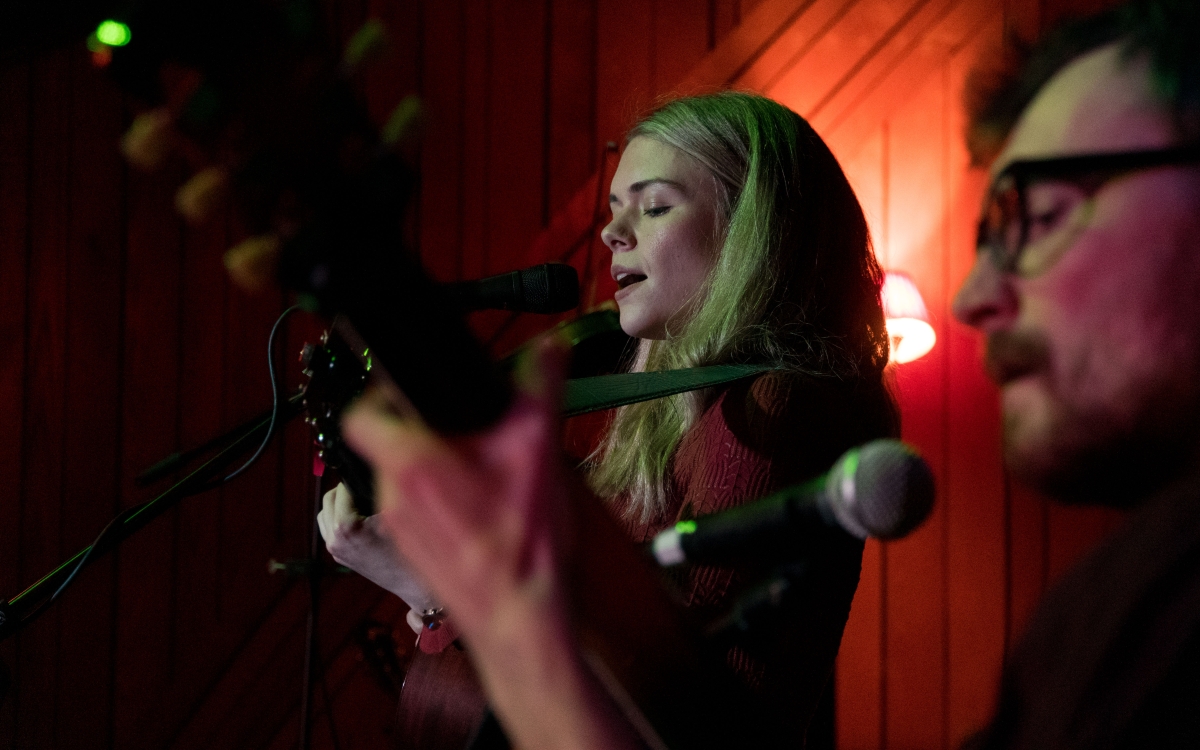 Chloe Foy brought her acoustic loveliness to Studio 2 and Getintothis’ Conor Baxter is already adding her songs to his Spotify playlist.

Often there is much fanfare in the run up to a gig, with a real buzz to the evening from when doors open right the way through to exiting with ears ringing and raised voices.

Tonight however, a calmness was enjoyed all the way through the evening. The audience seemed to know what to expect from Chloe Foy, and they were not disappointed in the slightest. As the singer/songwriter continues to go from strength to strength, she left a lasting impact on every member of the audience at Studio 2 tonight

For the unfamiliar, Chloe is an Acoustic/Folk singer songwriter, currently residing in Manchester. 2019 is set up to be a big year for Chloe, with singles being released early in the year to significant praise, and a debut album being lined up.

The audience falls silent as they prepare to focus in on an artist that commands their attention in a very calm manner. Perhaps Chloe, and her style of music does not blow an audience away, but rather gently transports them into a world where thoughts take centre stage, and moments of clarity appear can appear from thin air. Each lyric connecting and deepening the relationship the audience has with Chloe.

Do not be deceived by her stature, Chloe’s stage presence is never questioned when she begins singing such warm, embracing songs such as Oh You Are Not Well and Flaws.

It is always a joy to hear such natural, raw vocals in person. A few audience members are seen to hold each others hands as as Chloe begins the opening chords to Asylum. A reminder of the power of Chloe’s voice and lyrics.

Asylum, a song familiar by the vast majority of the audience, who have no doubt had it in their playlists for some time now. And for good reason.

It’s a mature performance from both Chloe and the tight-knit supporting band. For her age, it feels even more impressive. It is like Chloe has been performing for much longer than she actually has.

When watching live, it seems as though Chloe has a voice that makes everyone else around you fade to black, leaving just Chloe, a petite figure holding a guitar, and yourself in the room. Nothing else around you or outside of the venue matters for that moment in time.

Her voice makes such a significant impact on you. Such is the strength of Chloe’s voice and the honest lyrics. It feels as though she could have the same impact on an audience in much bigger, less intimate venues.

This performance is all about emotions, and boy do the lyrics connect you to your emotions. This is music from the heart, and you get that from the moment she opens her set to the last few chords of the evening.

You can’t help but feel due to the folky, calm, and acoustic nature to Chloe’s songs that they may fill many peoples Spotify revision playlists, and coffee shop ambient music. However, her songs deserves so much more than that. They deserve to be played, listened to, and enjoyed everywhere.

In fact, after digging deeper it seems Chloe Foy is mainly discovered on the very popular Spotify-curated playlist named “The Most Beautiful Songs in the World”. If she is not discovered live and in person, then you can’t help but feel this is an apt place for people to stumble across a talent such as Chloe.

Eleanor Nelly has a beautiful voice and a country feel about her songs. She opened the gig with her usual style to a much appreciative early crowd. 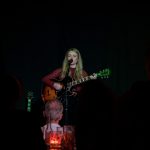 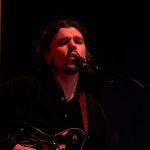 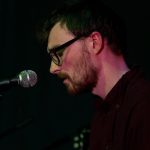 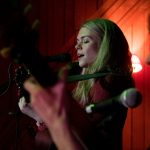 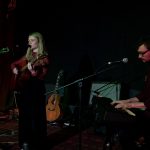 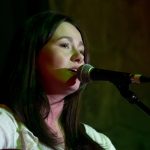 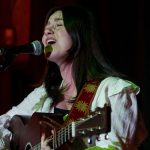 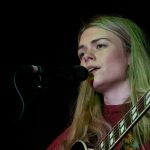