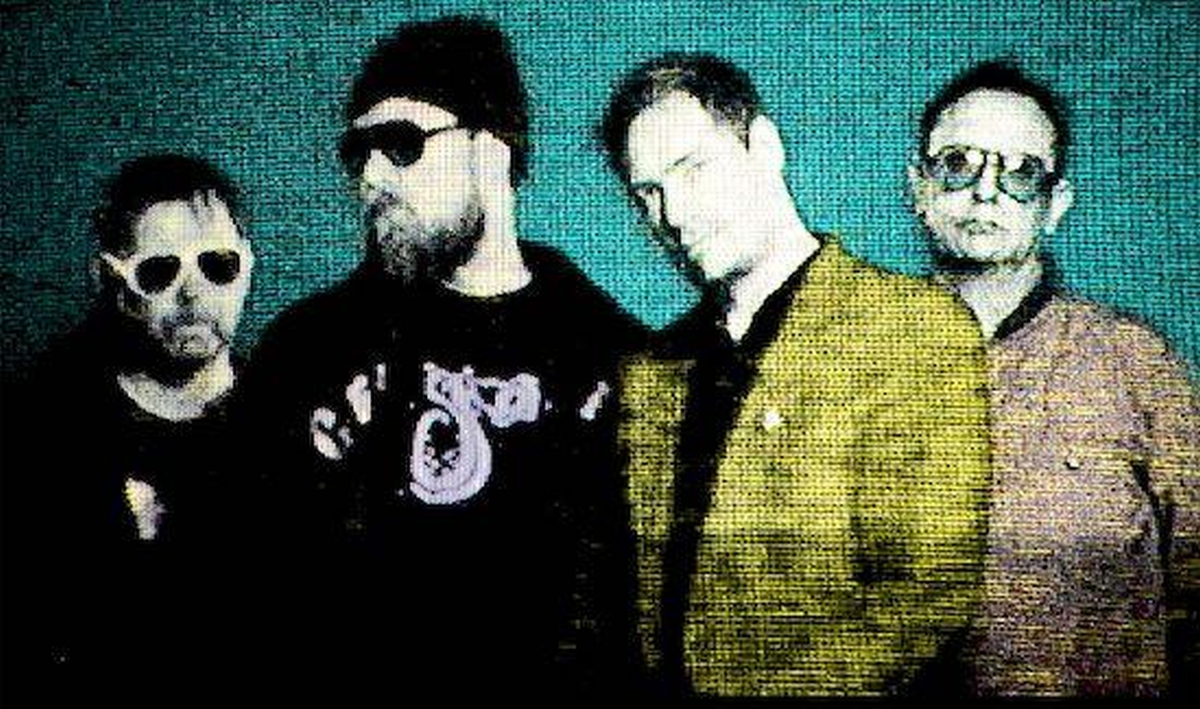 John Grant and We Are Wrangler have joined forces to create Creep Show, which will hit the road in the autumn, Getintothis’ Peter Goodbody has the low down.

Creep Show is the electronic synth beast featuring John Grant and We Are Wrangler (Stephen Malinder, Phil Winter and Benge) and the band has just announced an autumn tour.

Mr Dynamite, which was voted 2018 Album Of The Year by Electronic Sound Magazine, was recorded in Cornwall with a lifetime’s collection of drum machines and synthesisers assembled by Benge and explored by every member of Creep Show.

There’s a real sense of freedom in the shackles-off grooves, channelling the early pioneering spirit of the Sugarhill Gang through wires and random electric noise. 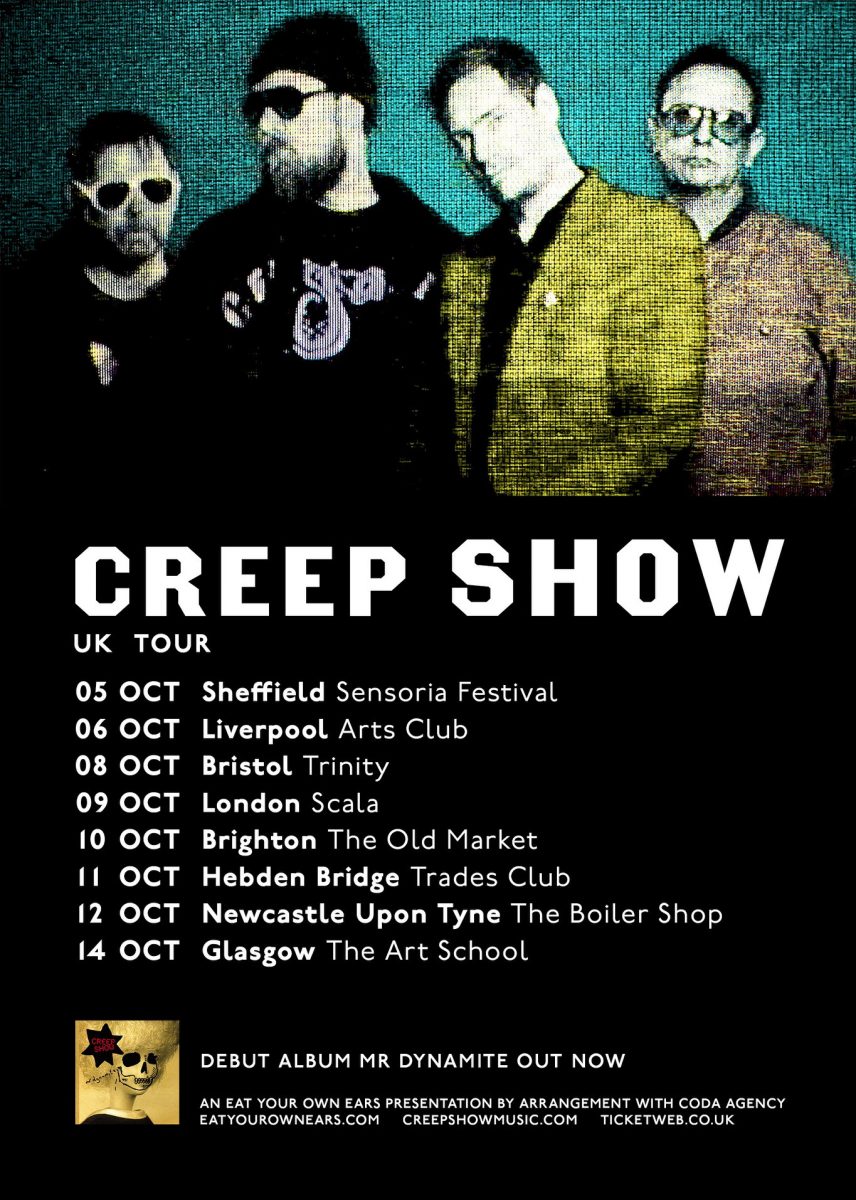 Harvest Sun are bringing the band to Arts Club on October 6, 2019 for what should be a special night of electronica and funk grooves.

“Creep Show is Hydra,’ says Mallinder. ‘A beast with multiple heads and voices, so no one is quite sure who is saying and doing what. Everything is permitted and everything is possible.’

Tickets are on sale now. The full tour dates are as follows: