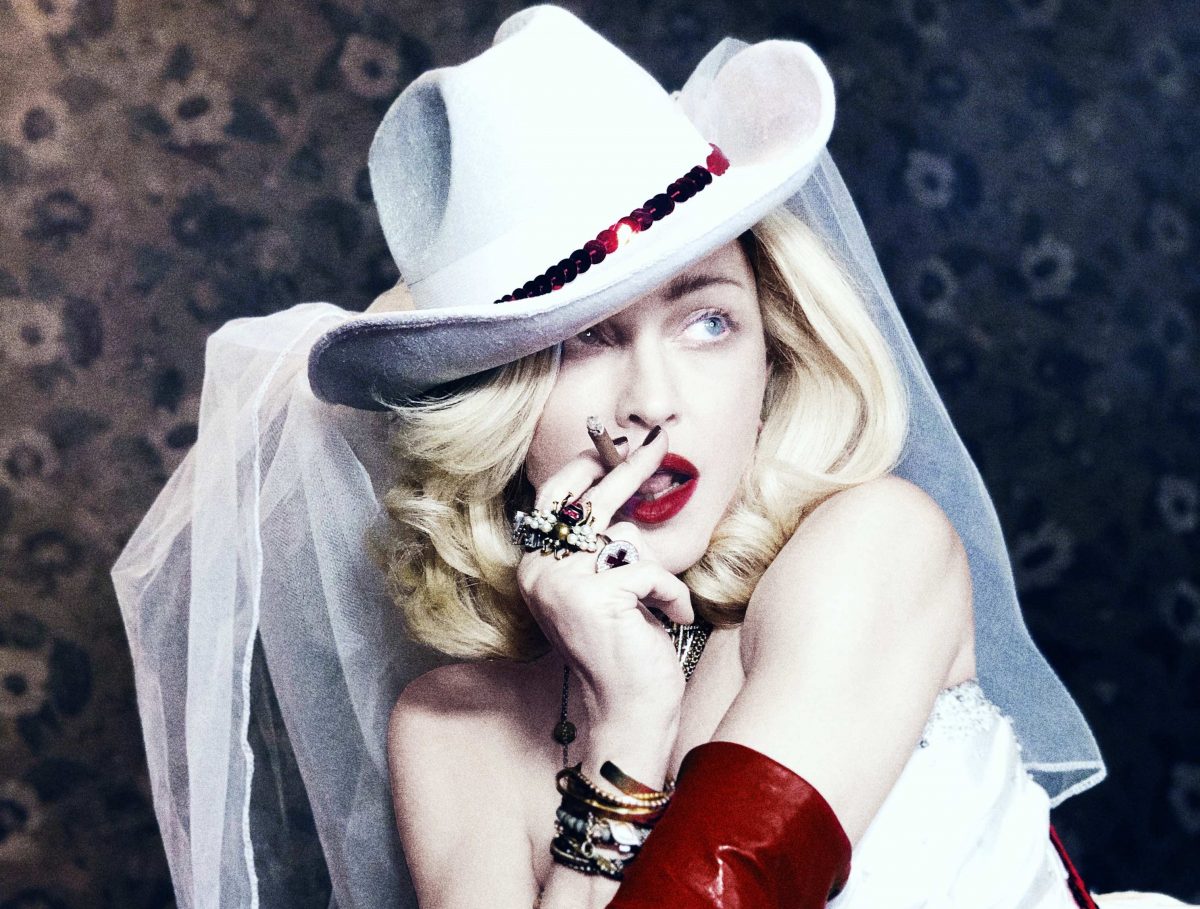 Madonna is back with her new album Madame X

Out on Interscope and Maverick, the first track from the album Medellín features Colombian superstar Maluma.

Madonna will exclusively unveil the world premiere of her video during a globally televised MTV music event on Wednesday, April 24 at 9pm.

Influenced creatively by living in Lisbon, Portugal over the past several years, Madame X is a collection of 15 new songs that celebrate Madonna’s career-long affair with Latin music and culture as well as other global influences.

Singing in Portuguese, Spanish and English, tracks also include the anthemic I Rise, the Jamaican dancehall vibes of Future (co-produced by Diplo), as well as the Mirwais produced Dark Ballet.

“Lisbon is where my record was born,” Madonna says. “I found my tribe there and a magical world of incredible musicians that reinforced my belief that music across the world is truly all connected and is the soul of the universe.” 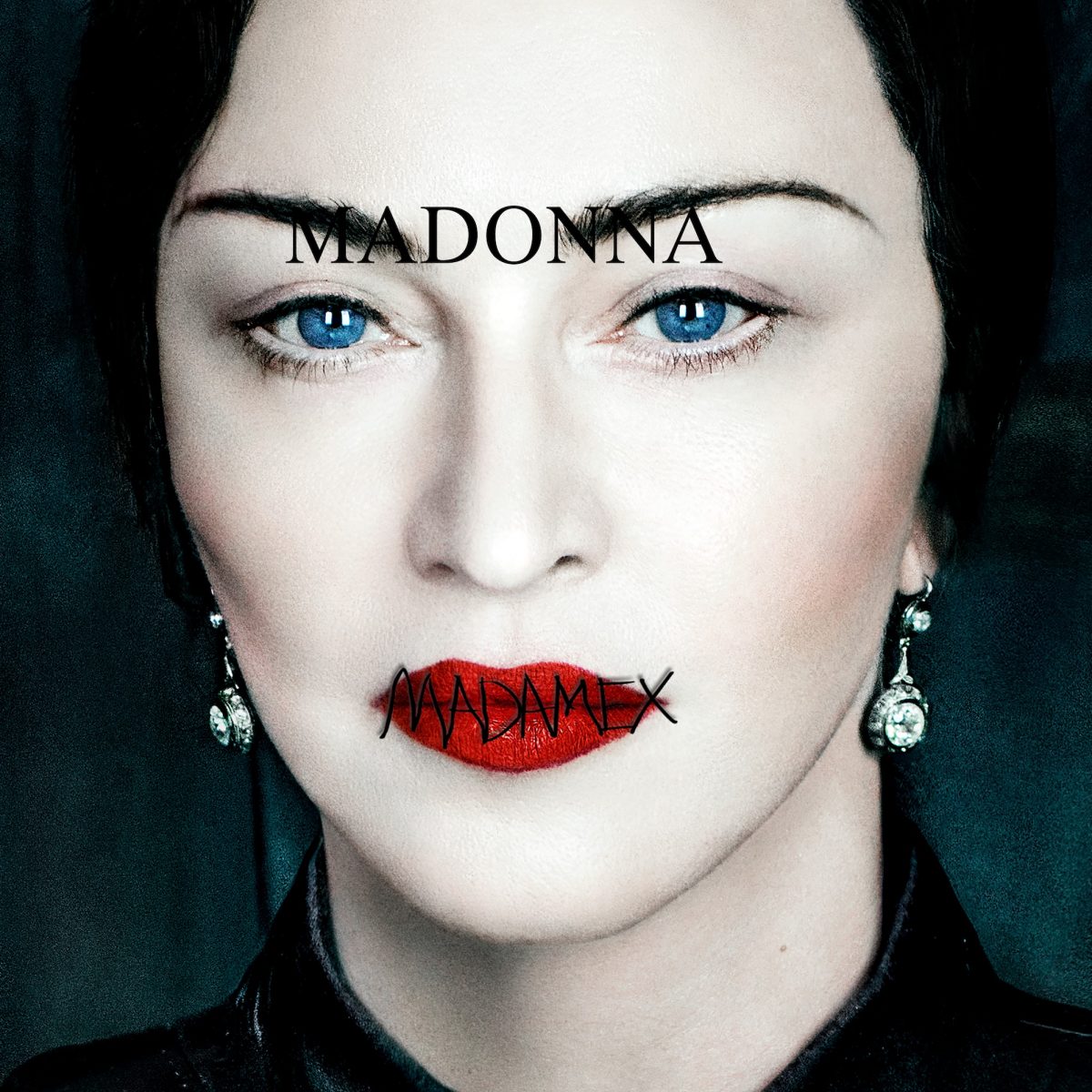 The full track listing for Madame X standard and deluxe versions are: