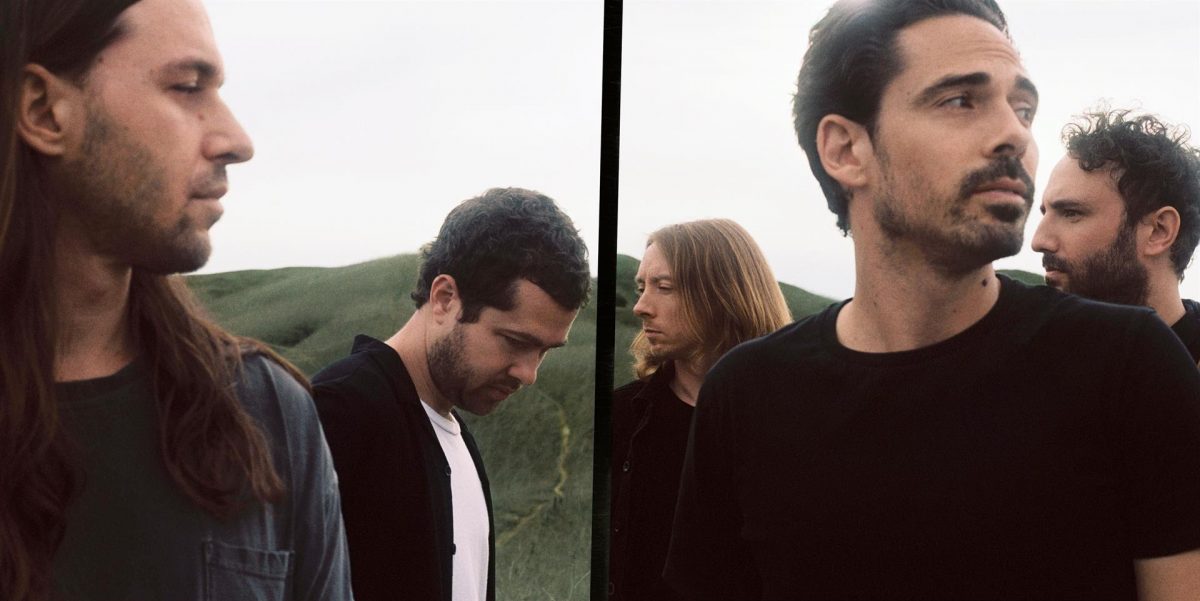 Local Natives‘ latest effort is released today, with a host of new UK shows in the pipeline for October. Getintothis’ Luke Halls on the new record and those all-important dates.

From self-funding their debut album Gorilla Manor, building their own studio in 2012 and releasing a smattering of solo records over the past couple of years, the indie group has had a vibrant musical career across the last decade.

For Violet Street, the five-piece group revisited the creative formula that shaped their critically-acclaimed debut: face-to-face songwriting and musical interplay, put to tape.

“The record is about us reconnecting to playing off of each other,” explains vocalist and guitarist Taylor Rice.

Experimenting with the world-class producer, physically-spliced tape loops bring a new dimension to tracks including album closer Tap Dancer, giving the group a new lease of life after years together.

The group’s staple three-part harmonies meanwhile make a return, supercharging standout tracks When Am I Gonna Lose You and Shy. Local Natives will tour the US, Canada and the UK over the coming months.

Returning to the UK in October, the band will headline Manchester’s Gorilla and Leeds’ Belgrave Music Hall in the north, whilst additionally taking to Brighton, Edinburgh, London and Bristol.

The full list of Local Natives UK tour dates are below: