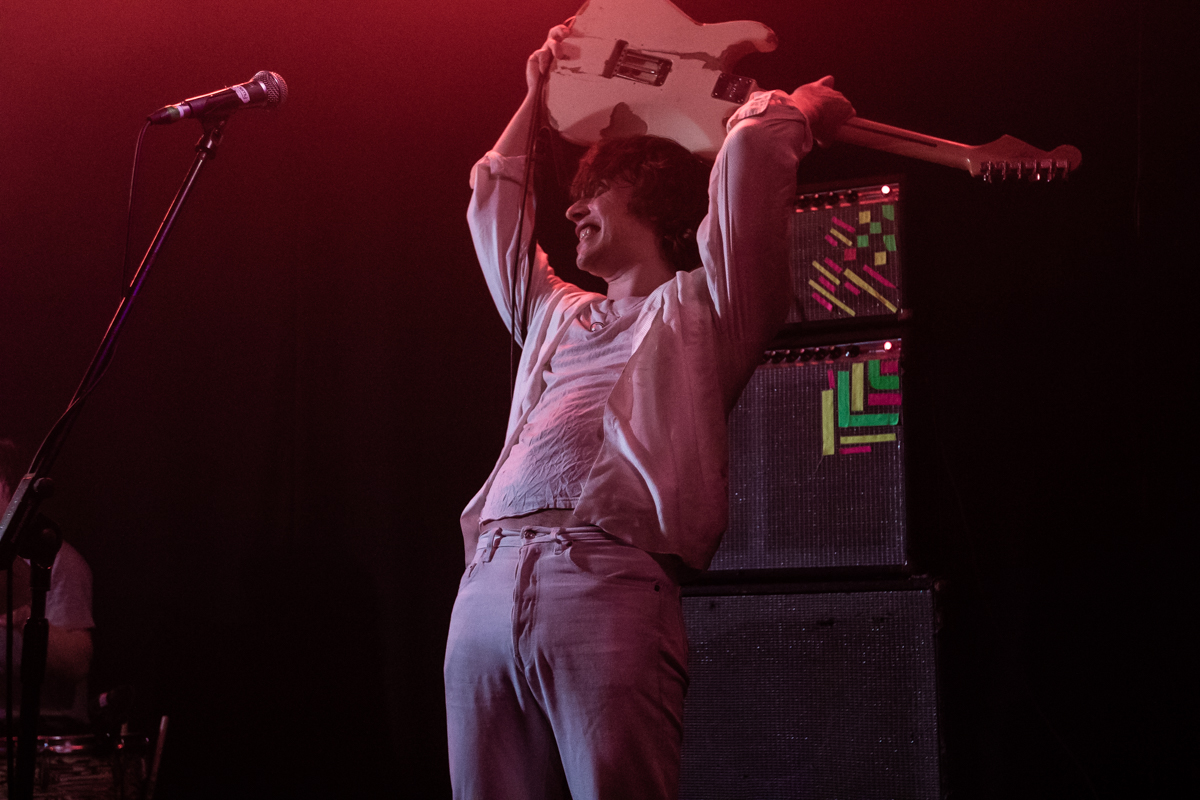 Yak brought their long awaited 2nd album to the Arts Club, as Getintothis’ Lucy McLachlan was getting geared up for a night of excessive destruction with a little help from Harry Rigby.

Is it just me or is the current 90’s nostalgia phase slowly moving into the early 2000s already?

Listening to Yak‘s latest album Pursuit of Momentary Happiness we get loud and clear hints of Modey Lemon, BRMC and early Kasabian.

This was exactly the same live except singer Oliver Burslem is reminding us of a more subdued Craig Nicholls from The Vines.  Are we feeling nostalgic yet? Because this writer was transported to many a night spent in the Carling Academy Birmingham way too long ago.

Plus The Mighty Boosh have just been announced as ambassadors for this year’s Record Store Day, are we in 2003 people?!

The whole story around the making of the second album should be Rock n Roll folklore in itself. The demise and destruction of Oliver Burslem as he binged his way around Australia and Japan only to return home with the record advance all spent up and nothing to show for it.

So it seems J Spaceman came to the rescue, saving Burslem from living in his car and pushing him to create an album off the back of a trip of total excess.

Which is exactly what the album depicts.

Live we thought they might reflect this. There are trumpets in the album, we wondered if the brass section would appear live. But it’s just the three band mates of Burslam, Vincent Davies and Elliot Rawson.

We were expecting trips into the crowd, we guess some mad crazy movement on stage, the whole rock star package to go with the tale.

So we had high hopes for tonight. The louder songs on the album have been played none stop. The perfect tunes to storm home from work to. But first up.

Bobby West played a blues driven set with a tight knit engine that paved the way of clean Telecaster licks, partnered with soulful lyrics that are showcased with an unfailing delivery.  Another Waste being the track that brought the greatest of cheers.

Speaking to Bobby West and Dan Allen afterwards, the pair are pulling everything together on what has been a busy 8 months for the six piece in preparation for their show at Sound City, which will definitely be worth the trip. ~Harry Rigby

Leeds four piece Mush are next up and are straight into Sonic Youth style de tuned guitars with Television‘s Tom Verlaine on vocals.  It was certainly something to make you watch and listen and going back to our nostalgic 2000s we’re also getting a hint of Hot Hot Heat.

Mush have their debut EP coming out very soon with new track Litvinenko being released this week.  They’re definitely one to watch out for.

So Yak appeared quite early we thought, a small crowd had assembled. Maybe because it was a Monday night. Maybe because Liverpool was exhausted from the 6 Music Festival one weekend and ermmm the Grand National the next weekend? Are people partied out already?! Surely not Liverpool.

We’ve seen Yak shows in London that have gone off the scale and this could have been one of those. If the barrier wasn’t there. This needed to be one of those shows where the band gets in with the crowd. But it felt like there was a separation.

Big songs from the new album like Bellyache, Fried and White Male Carnivore were well received by the crowd. But it took to the end of the set for a mosh pit to properly start and giving the amount of space they had a whole 6 people were bouncing around the floor.

Quieter songs like Smile and Pursuit Of Momentary Happiness seemed a bit lost at the beginning, people chatting louder than you could hear the band.

But Yak were totally into it, the music was loud and in your face as the album but it felt like there was a barrier between the crowd and the band that perhaps subdued the night. Maybe we were anticipating something huge and it just didn’t happen.

They ran through nearly 90 mins with Blinded By the Light played through at break neck speed and dragged out to the death. But it was brutal, massive sounding and great to watch. We just wish there had been more of an interaction. 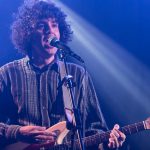 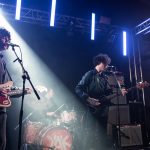 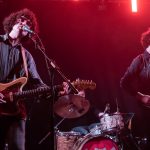 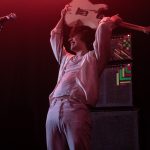 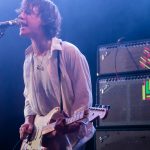 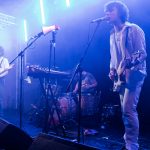 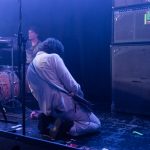