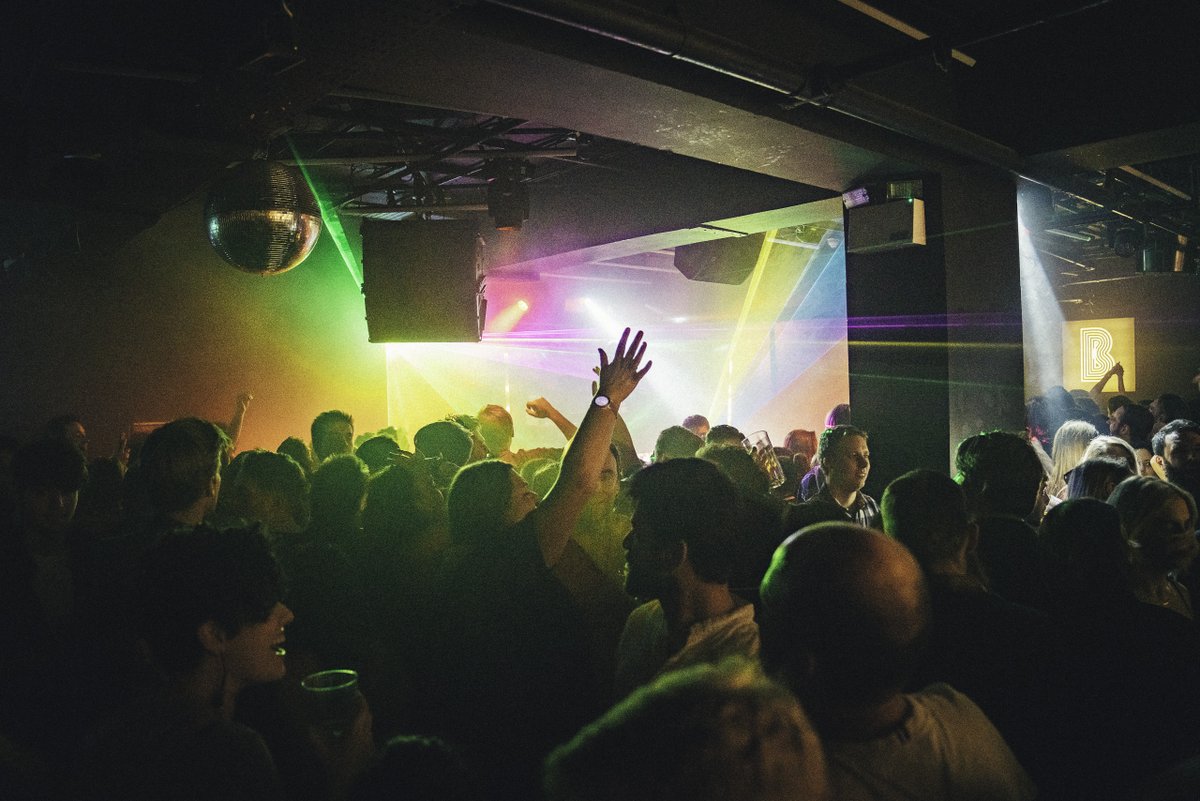 Another popular venue will close this summer, Getintothis’ Lewis Ridley with the sad news on the loss of the Borderline.

Soho’s Borderline has sighted development plans and rising business rates as the reason it will close this August.

Managing director George Akins said: “This has been a difficult decision, but given intentions by the landlord to increase the rent significantly for a second time since we took it over in 2016 as well as plans to redevelop the building housing the Borderline, we now know the venue doesn’t have a long term future so it makes no sense for us to continue to invest.”

“We’ve had an amazing two years at Borderline with some fantastic shows and want to thank everyone for their support from agents, promoters and artists to all the thousands who have come to the gigs and club nights.”

He continues: “We’ve put our all into trying to revive this iconic venue but unfortunately, it has been impossible to turn into a sustainable operation due to so many external factors. This is a sad day for all of us who love live music and believe in grassroots venues.”

Musicians and fans have taken to social media following the news.

Sad news about the Borderline but perfectly understandable reasoning. The refurb was great and it’s a great place to watch a show. Such a shame that central London is continuing to lose all of its counter culture due to escalating rents.

Another of London’s top indie venues going. Where the hell are bands/artists who dont sell out 3000 + venues going to play in future years ?

This has broken my heart. The Astoria and The Borderline were the two London venues in which my passion for music was sparked. The history in those walls is immense. So so sad.

The news follows another key London venue, The Social, also facing closure earlier this year. Thankfully, the venue was saved.

The company, DHP own numerous other venues in the country, including Nottingham’s Rock City has said that it is committed to running the best grassroots venues in the UK.