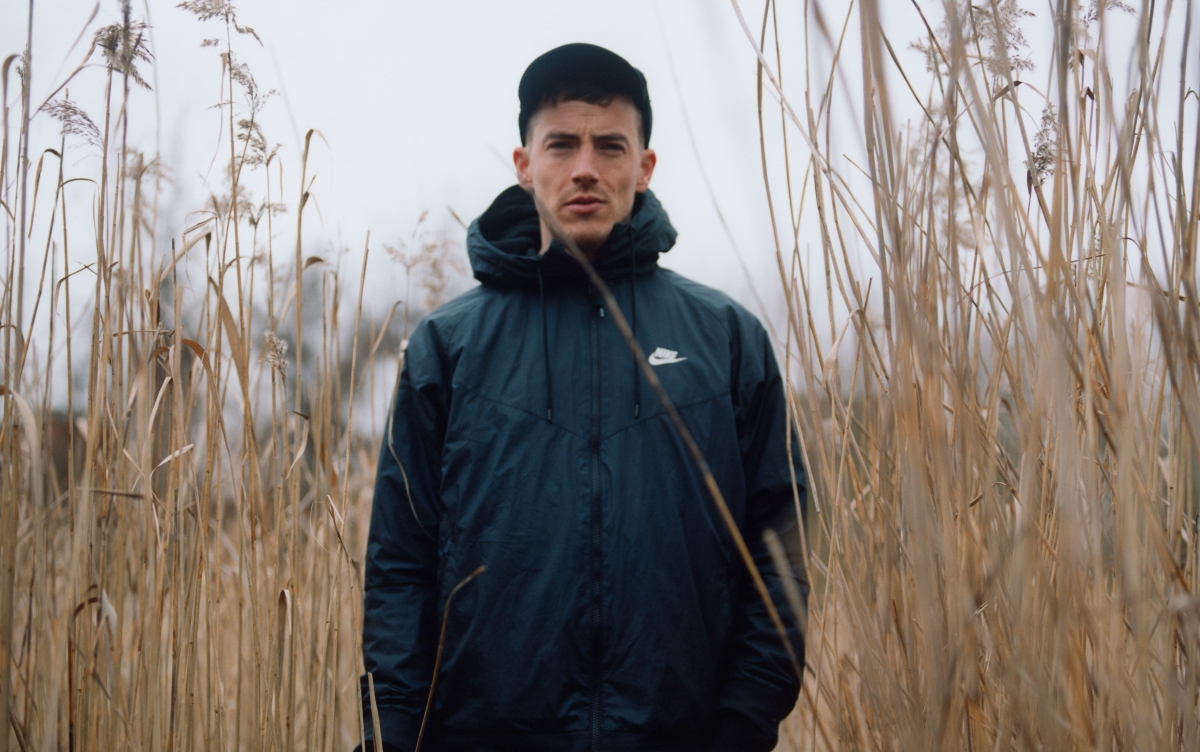 Charlie Cunningham has announced his second album, Permanent Way, will be released by Infectious on June 7 as well as a UK and Ireland tour, Getintothis’ Peter Goodbody has the details.

Having amassed over 5 million streams for both the title track and the follow up single, Sink In, Charlie Cunningham has announced his second album, Permanent Way, will be released via Infectious / BMG on June 7.

Charlie marks the album news by unveiling his latest track, Don’t Go Far. This is signature Cunningham; swooping and diving to capture the deftest melody and the deepest emotion.

The unique combination of agile guitar – the result of a two-year sojourn in Seville – and distinctive, spectral melodies has, via three EPs and a debut album, Lines, has seen Cunningham amass over 170 million Spotify hits to date.

On Permanent Way, Cunningham laughs in the face of the ‘difficult second album’ syndrome and ‘acoustic-singer-songwriter’ imagery with boosted dynamics, while retaining the essence of the man’s achingly personable appeal. The album documents life’s uncertainties; the need for intimacy and love but also space and independence.

“I’m quite a private person outside of performing,” Cunningham admits. “There is some autobiographical stuff in the lyrics, but it flits in and out quite a lot; it’s much more about people generally and their interactions.”

Duncan Tootill returns to co-produce the album in part, but it was predominantly put together alongside producer and engineer Sam Scott. A trip to LA with producer Rodiadh McDonald (The XX and King Krule) added Don’t Go Far and two further songs to the record.

Charlie Cunningham recently completed an extensive tour of the USA ahead of a one-off headline show at London Queen Elizabeth Hall on Wednesday June 12, EU festival dates throughout the summer, an EU tour in August, a further 13-date USA tour in September and a full 16-date EU tour in October. He then returns to the UK and Ireland for the following dates: