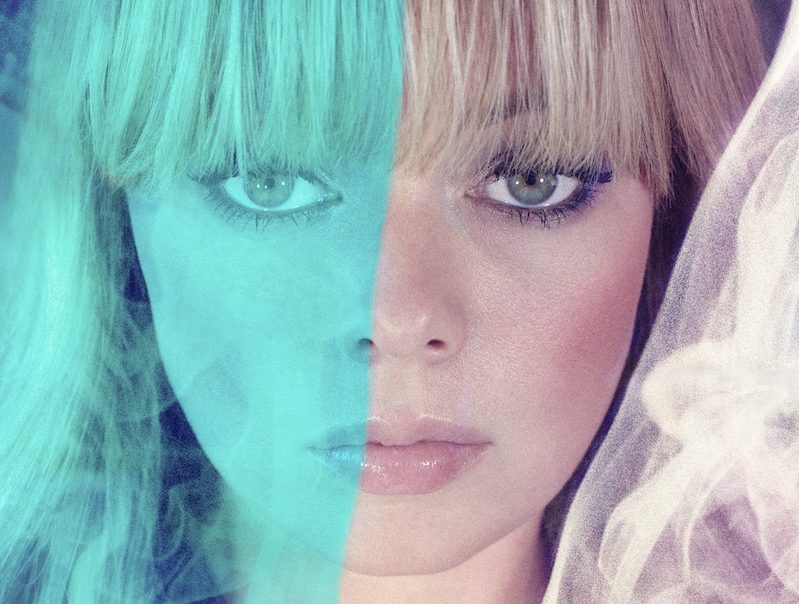 Chromatics are back with a Europewide tour; will fans finally get their long-awaited fifth album? Getintothis’ Matthew Eland investigates.

Oregon synth-noir poppers Chromatics are returning to the UK, with their first live shows in over 5 years. The group will travel all over Europe, stopping off in Manchester on October 23.

They have promised to treat fans to their favourite moments from the albums Night Drive, Kill For Love, Cherry and, most intriguingly, the still-to-be-released Dear Tommy. This is the record reputed to have been destroyed after Johnny Jewel had a near-death experience while swimming in 2015.

Several singles have been released, but the re-recorded version has yet to surface; perhaps the upcoming shows will offer long-suffering Chromatics fans an indication of when they can expect a new long-player.

The band will be accompanied by films directed by Jewel and mixed live by video artist Danny Perez (Antibirth, Panda Bear). They promise to blur the lines between stage and screen, complementing the already cinematic nature of their tunes.

Labradford: a buyer’s guide to a band way ahead of their time

Indeed, support will come from fellow Drive alumni Desire. Also featuring Jewel but swinging more towards dream-pop, the Montreal-based group will be bringing their hit song Under Your Spell, along with other French and English tunes sung by frontwoman Megan Louise.

Completing the line-up are In Mirrors. These also feature Johnny Jewel, but take a more minimalist approach, with hints of John Carpenter and Amon Düül added to the mix.

The tour dates are as follows: