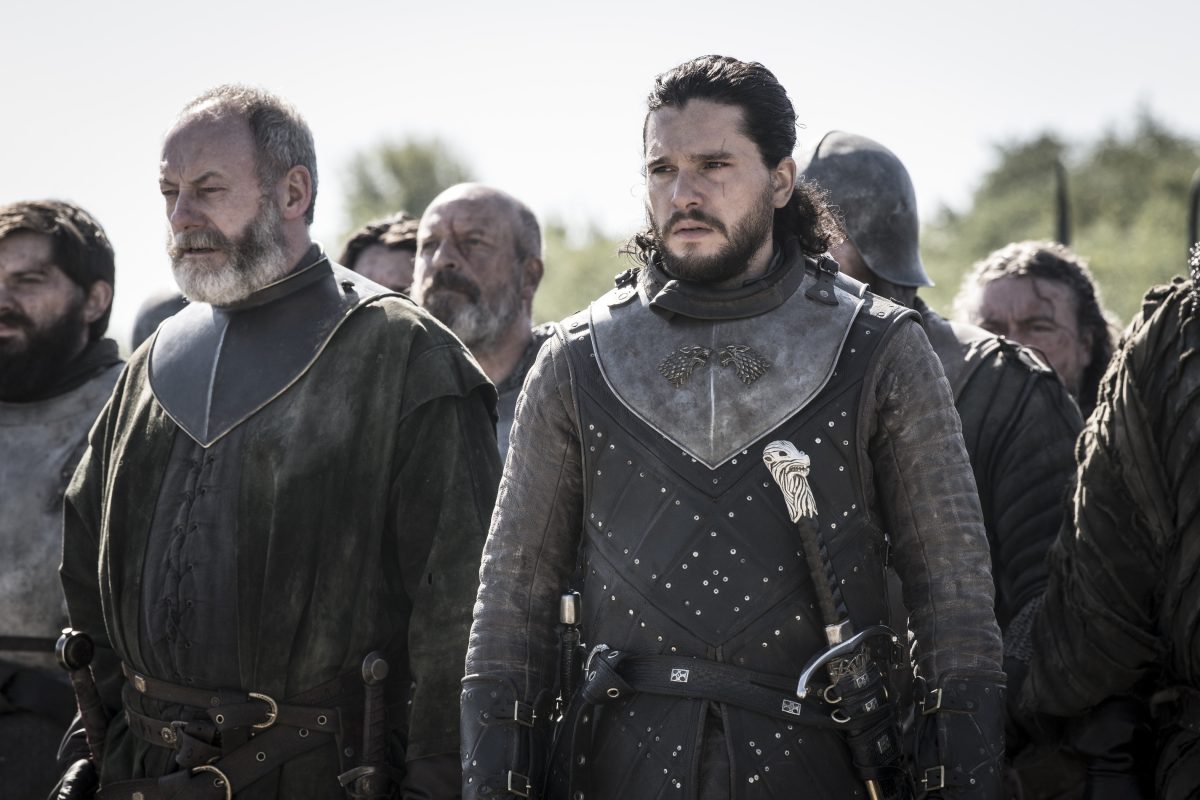 With just two more episodes of Game of Thrones to go, Getintothis’ Nathan Scally tries to make sense of the season so far and what’s come.

A lot has happened in Westeros over the last month, but we’re still no closer to having any kind of inkling how it’s all going to play out.

So far the show has received a myriad of criticism for some very worthy issues (pacing, writing and complete lack of logic) and of course those that have definitely been blown out of proportion (coffee cups and … )

Now we’re two thirds of the way through the season and other than episode two, we’re moving faster than… and our predictions have been obliterated.

Before we even consider trying again, it’s time to have a rapid recap of what’s happened so far.

Daenerys has met her potential in-laws and they’ve got on like a house with some serious flooding.

Theon saved Yara and she’s set off to retake the Iron Islands.

Music in the Movies – A Getintothis Top Ten

Arya hopped over some white walkers and killed the Night King.

Winterfell has been battered.

Rhaegal was somehow blindsided by a fleet of ships with huge flags.

Jon’s secret is out and thoughts of treason are in the air.

Cersei murdered Missandei instead of holding a very valuable prisoner.

And that’s just some of the many things that have happened. A lot for just four episodes. Like a lot a lot.

Much like last season, we’re moving at a whirlwind pace to reach the end. After a long journey on the scenic route, thrones has been taking the shortcut to the finish line.

This season has come with to a lot more criticism than most, and all of it lies in the pacing. This constant hurry in getting from scene to scene has led to every single plot hole. 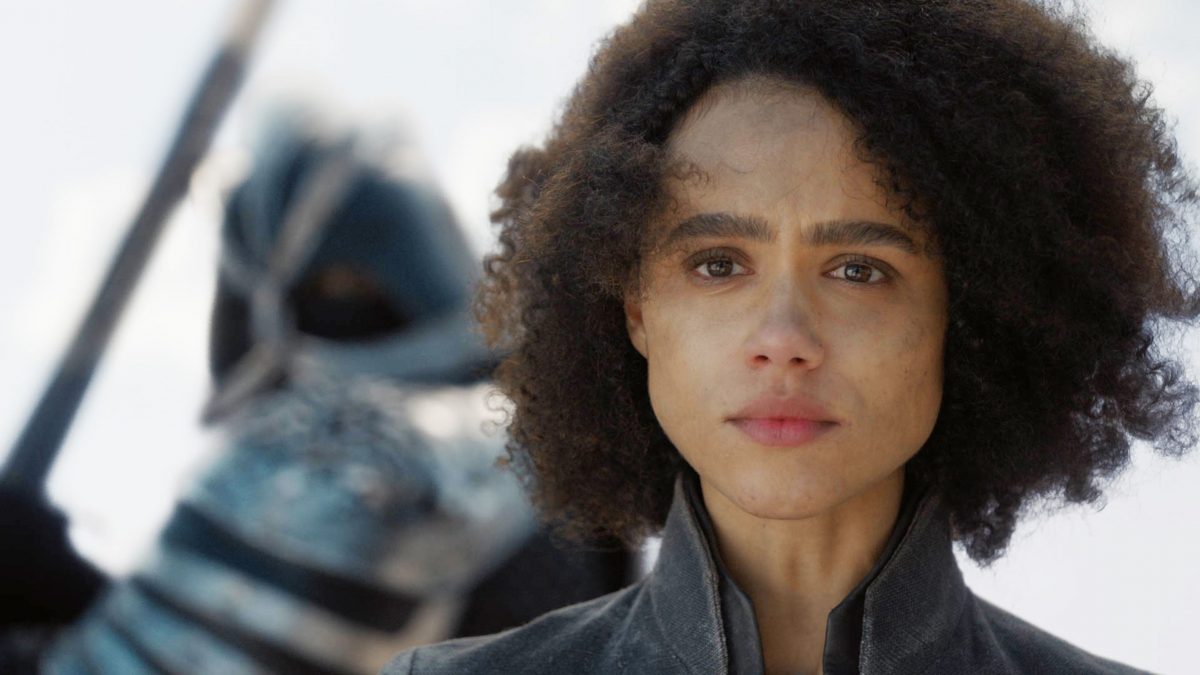 In the last episode alone, we’ve been robbed of Sansa and Arya’s reactions to the biggest scandal in the Seven Kingdoms. Sansa broke her promise to Jon the very next scene. Daenerys ‘forgot’ about Euron Greyjoy after being told about him in the scene just before that.

We don’t know how much time took place between these events, but they’re coming thick and fast before we have time to react. And now we’re getting another scrap outside Kings Landing and just one episode after that too for the fallout, and to round off 73 episodes of television with one of the biggest casts we’ve ever seen.

With so little left to wait for, the internet is rife with theories and predictions.

One of the hottest to rise this week is all about Drogon’s disappearance across season 4 and 5. Rumours are rife that the last dragon disappeared to lay a few eggs.

They won’t be the biggest we’ve seen by now, but every last fire breather is needed against an army much stronger than what’s left from the North. 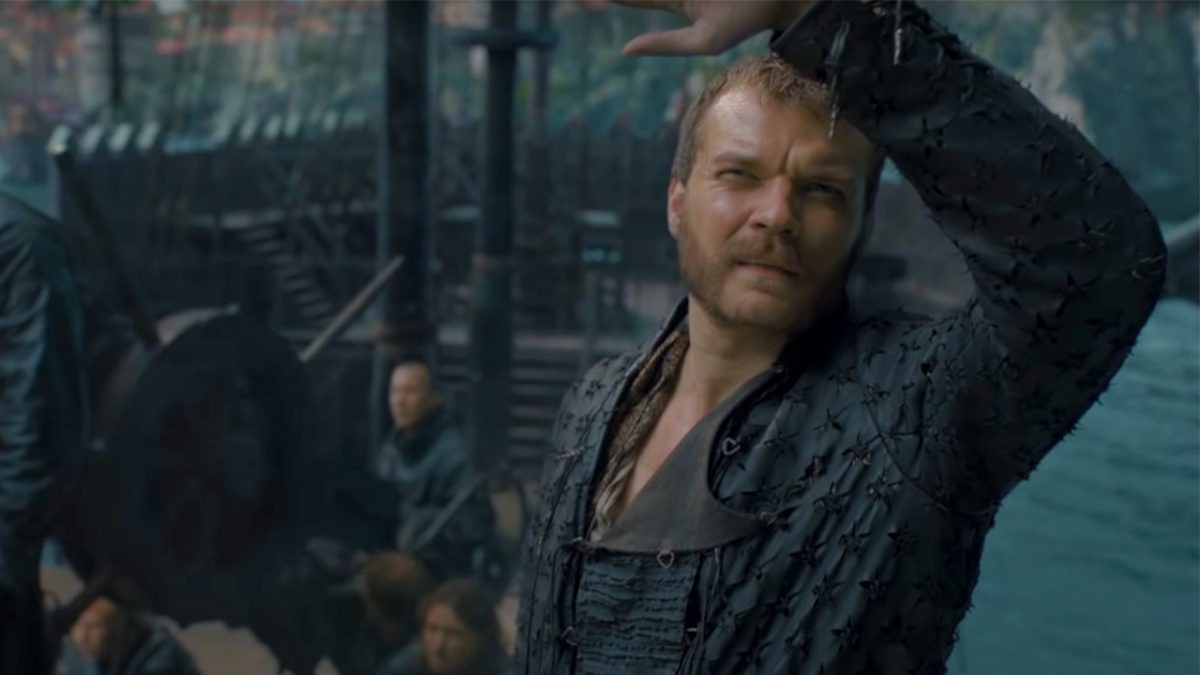 In any other season, something like this would’ve have been given some foreshadowing, but it’s been more of an out of the blue experience so far. The only evidence we have is knowing dragons are gender fluid and a couple of seconds of Euron’s uncharacteristically concerned face in the teaser for episode 5.

Second, in the far fetched theory race is the Golden Company doing something for the first time. Breaking a contract.

Born from one of the many Blackfyre (a Targaryen offshoot family) rebellions, the sellsword group have been waiting for their chance to travel back across the narrow sea. And now they might just seal the moment with a little touch of double cross.

It would definitely tip the balance and be a dramatic turn in events for everyone involved. While settling the battle pretty swiftly which seems to be high on the show runner’s agenda.

But after the twists, turns and shocks so far, the only thing we really know is there’s going to be a lot of bloodshed and perhaps the odd bit of wildfire going off in the city. And for many fans of the books and the series, it’s going to take a lot to salvage their opinions on what’s gone on. 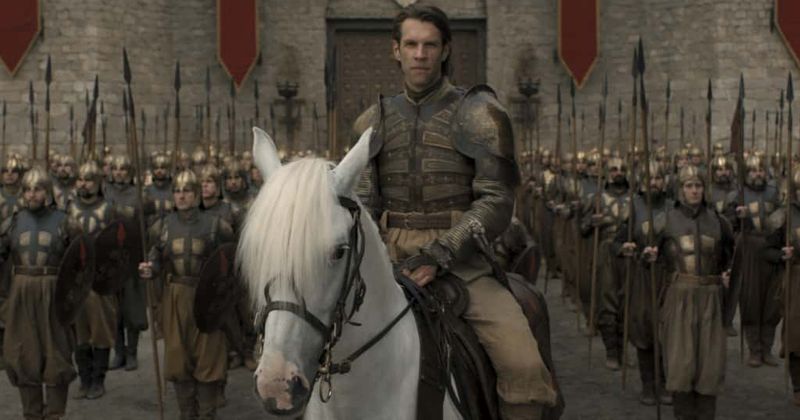