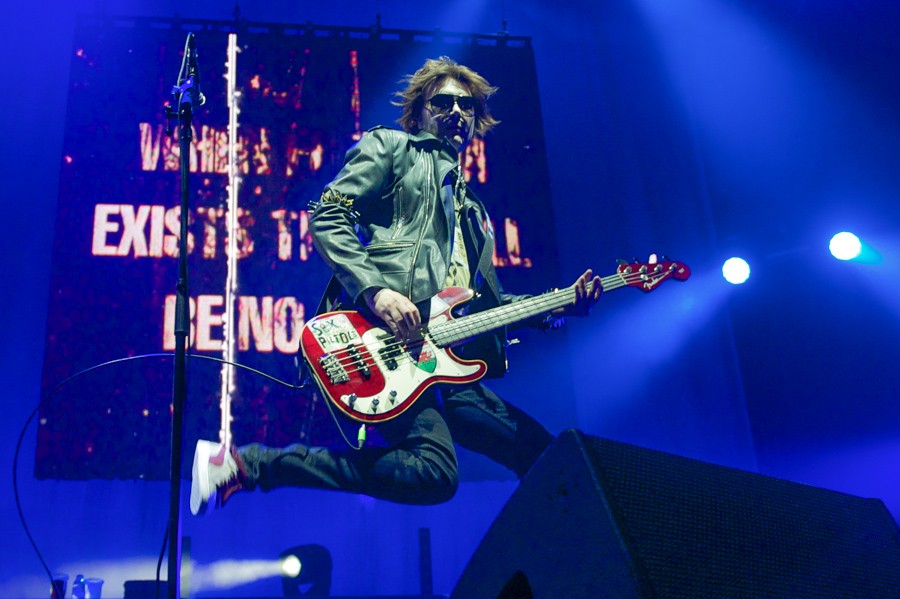 In lead-up to the Champions League Final, it’s another swathe of big midweek gigs and Getintothis’ Simon Kirk has the details.

Like the last two weeks of gigs to hit Liverpool, we are greeted with yet another where the Monday to Friday listing is impressive. Given most of you will be refreshed from the extra day off, we say get your midweek gig fix before next weekend where music may just be a secondary concern to a large majority across the city.

Yes, Saturday is pretty much a write-off due to these alternative concerns, namely of the round ball variety and a certain team playing in the Champions League Final.

It’s going to be chaos in town so if crowds aren’t your bag then we say it’s best avoid. If you do and have no prejudices towards the men in red then by all means, get involved! Good luck finding a place to watch it, though.

The best of this week’s action. 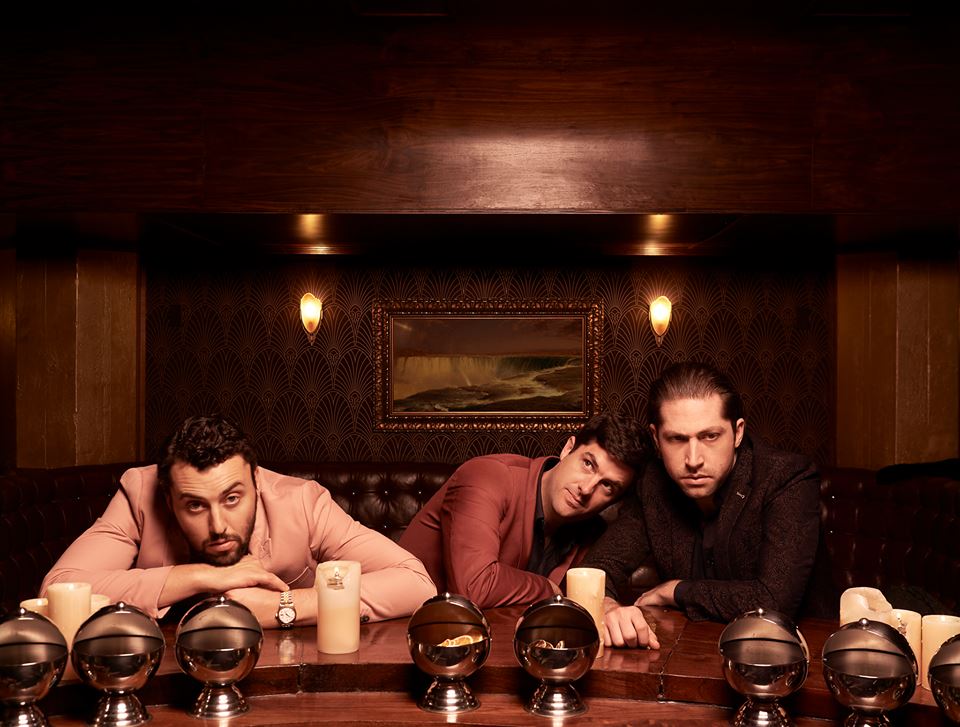 The Queens of the Stone Age/Arctic Monkeys super group hit District in support of their forthcoming album, Guy Walks Into A Bar, due for on July 26.

Not many better ways to end your bank holiday weekend. Support comes from Sons Of Raphael and SPQR. 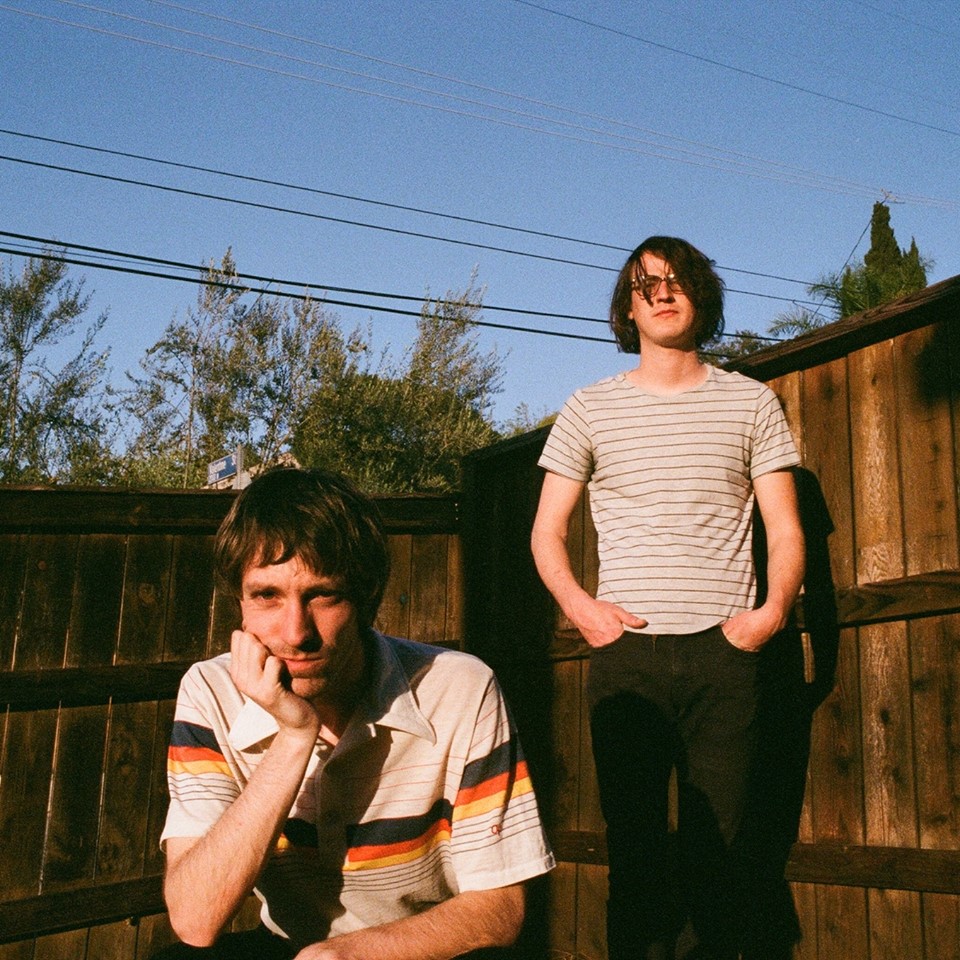 The Molochs: The Shipping Forecast, Tuesday May 28

Los Angeles’ The Molochs are set to spread some sunshine to the dark dingy corners of the Shipping Forecast on your Tuesday night.

The Molochs released their second album, Flowers in the Spring, last year and if like something between Jefferson Airplane and The Clean then this will be up your street. The sound of summer right here, folks. 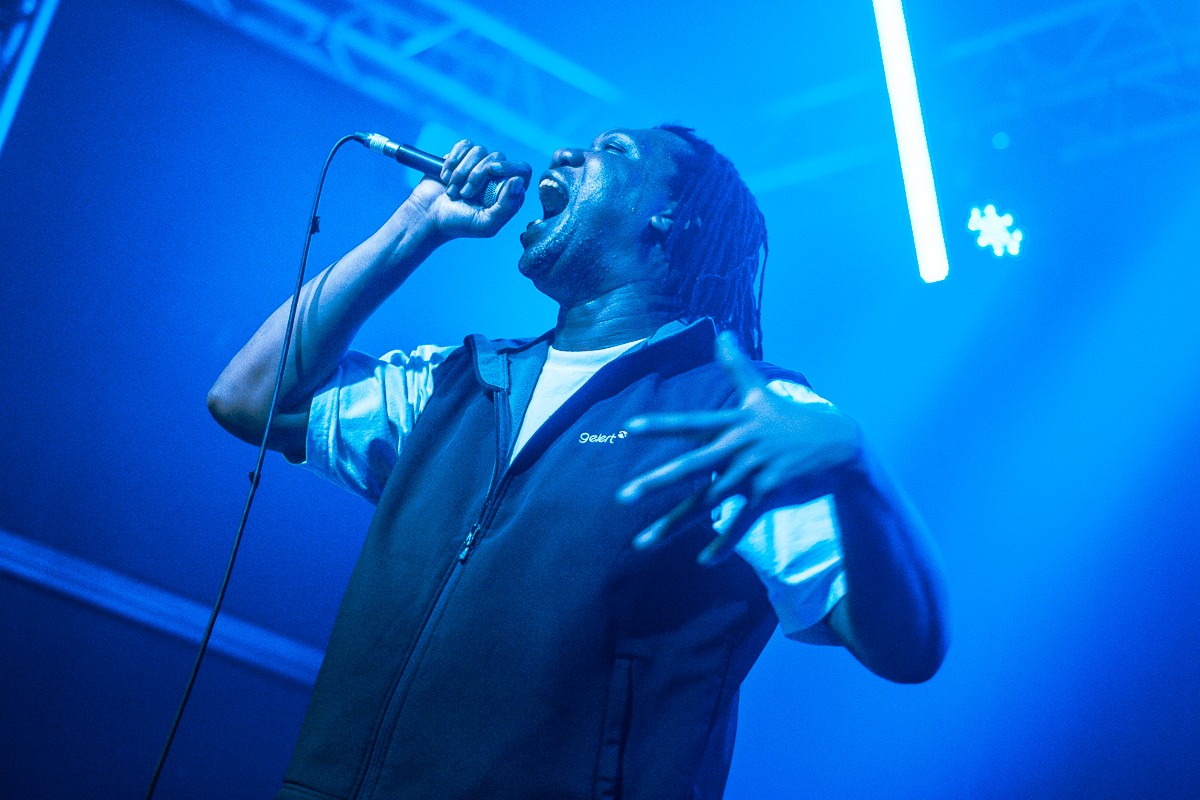 New York native and hip-hop pioneer, KRS-One, returns to Liverpool after almost three years for a show that will no doubt sell out.

The leader of Boogie Down Productions released his first new music in three years with the Land of the Rising Sun single last year and we’re expecting more new material in 2019. Support comes from Beyond Average.

Rozi Plain to play LEAF on her UK tour 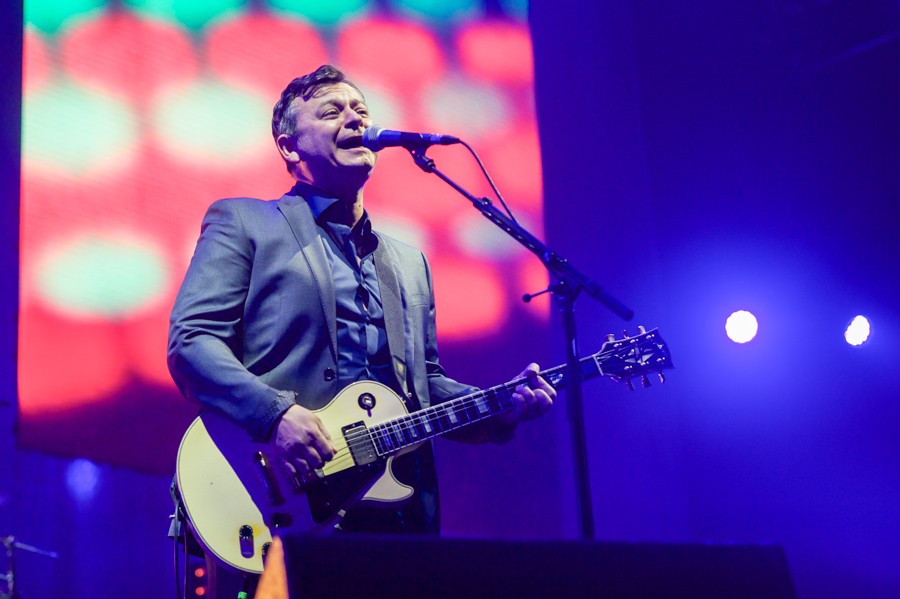 Wales’ favourite sons, Manic Street Preachers, return to Liverpool to deliver their artisan anthems – this time in support of their latest album, 2018’s Resistance if Futile.

It’s the Manics. It’s always big. It’s always real. And yes, this is our gig of the week. Do we need to say more? 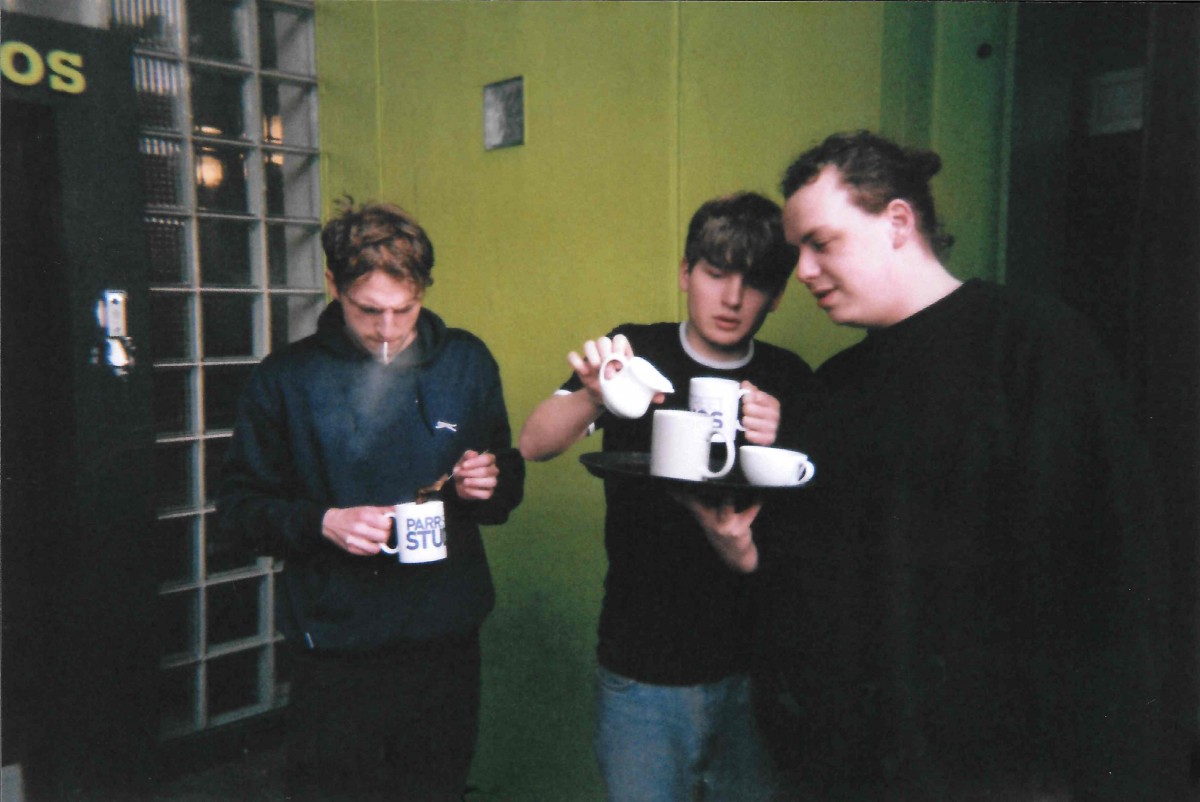 Trudy & The Romance: Jacaranda Phase One, Thursday May 30

Self described as ’50s mutant pop, Trudy & The Romance arrive at ‘Phase One to present their debut album, Sandman.

Going to be busy, this one. Support comes from local up and comers, Shards, and KANGAROOS. 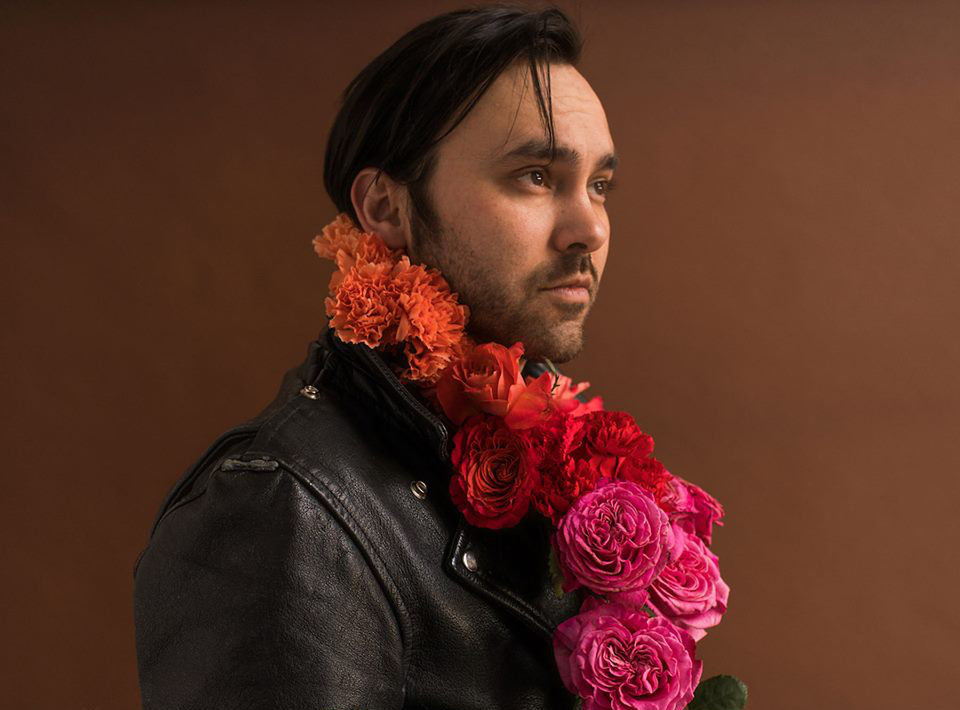 The prolific troubadour that is Shakey Graves (also known as Alejandro Rose-Garcia) rounds off the week at District.

Touring in support of his 2018 offering, Can’t Wake Up, if you want to discover something new, then we say look no further than here.