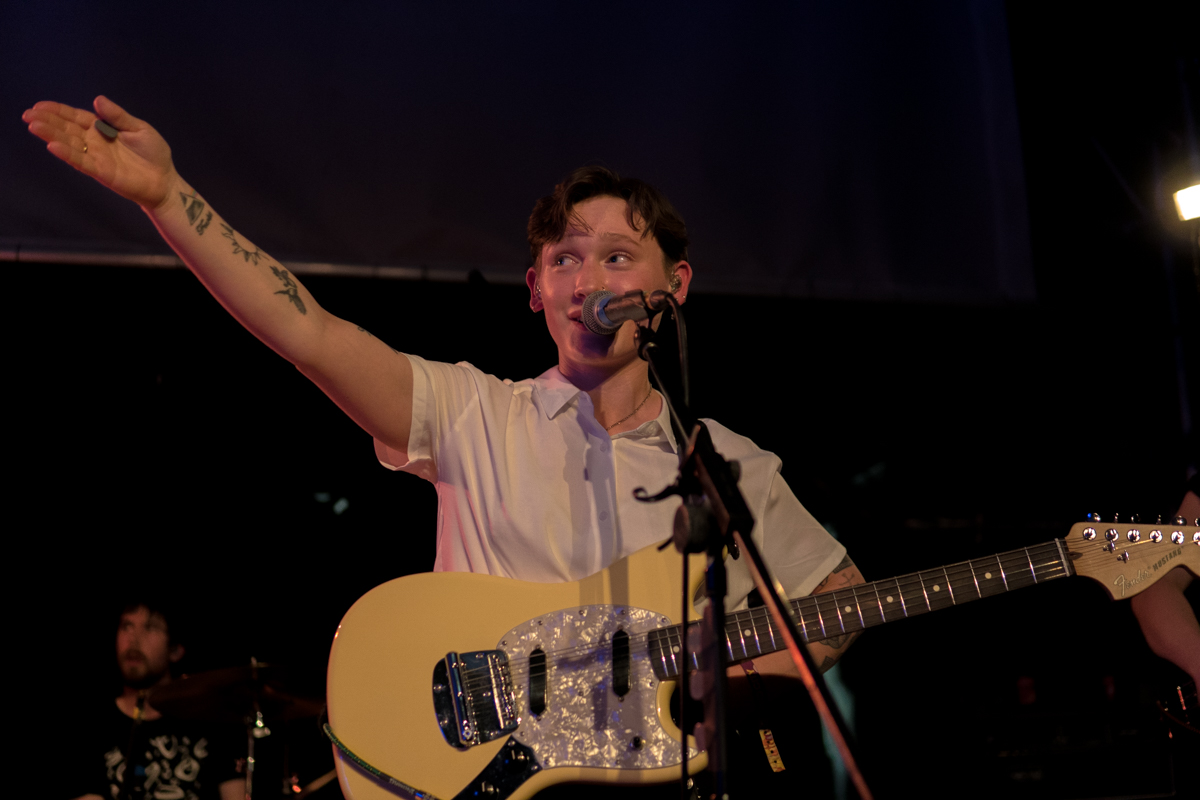 “Most experts sit on the fence and do nothing” – the words from Vince Power, a quietly spoken man with an enormous wealth of experience and power.

Indicative of a day of learning, perhaps understatement and reflection. Day one of Liverpool Sound City 2019 wasn’t a verbose or posturing day of egos or sloganeering – more a case of consideration and contemplation. Where panels are quite often full of bluster and nonsense, the opening addresses appeared more considered yet tempered with ‘we’ve been here before‘.

Are panels done? We’re not sure. But on this evidence – we’re not learning much. Despite the atmosphere being friendly and together.

That said, it was obviously more muted than previous years – no Grandstanding from Wayne Coyne or Edwyn Collins – and where was Chrissie Hynde?

We kick off the music offering at the outdoor stage which has been puzzling many. Although Queen Avenue is almost directly opposite the Town Hall, there were plenty on Twitter and Facebook asking how to find the location of this Liverpool Harry Potter kind of Diagon Alley hideaway.

Paris Youth Foundation, Silent K and Ali Horn were all on this bill. Intended as a kind of wind down following the more serious business of the Sound City+ conference during the day, this was a chance to give the conference delegates a taste of local talent.

Ali Horn shows he is taking himself seriously and gets an appreciative crowd as a result.

Silent K ramp it up a notch, albeit sans Dave McCabe. It must be good fun making a racket in this otherwise usually quiet corner of town. The band certainly seem to be enjoying themselves.

So too are Paris Youth Foundation who have brought a loyal crowd for their polished set of bangers.

Over at 24 Kitchen Street, the Lithuanian Culture Institute saw female soloist, Ingaja build a tension in her sound which is pierced by single word emphasis against a slight and soft background.

Next up was Casey Lowry with remarks about a track about a mate of his whose girlfriend looks like him. It’s daft, but really likable.

Northern Ireland’s finest, one of the Derry Girls, SOAK once again took things up a touch with a wonderful performance full of emotion and maturity songs such as Knock Me Off My Feet and Everybody Loves You could be heard not only coming from the stage, but also an attentive audience who appeared to know every word.

An artist that is going from strength to strength and is only looking to keep going in that direction. 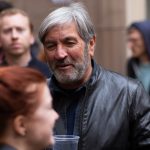 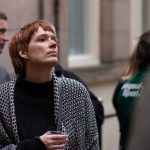 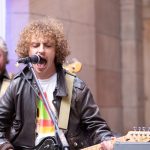 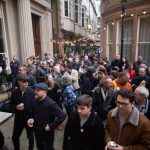 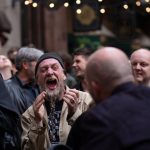 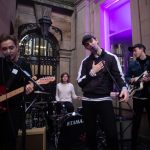 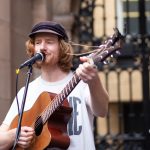 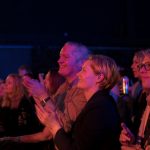 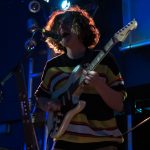 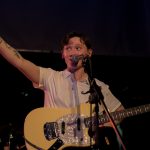 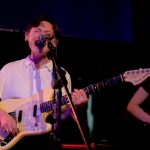 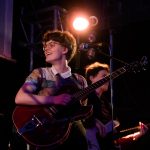 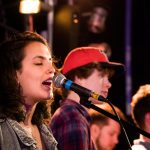 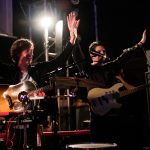