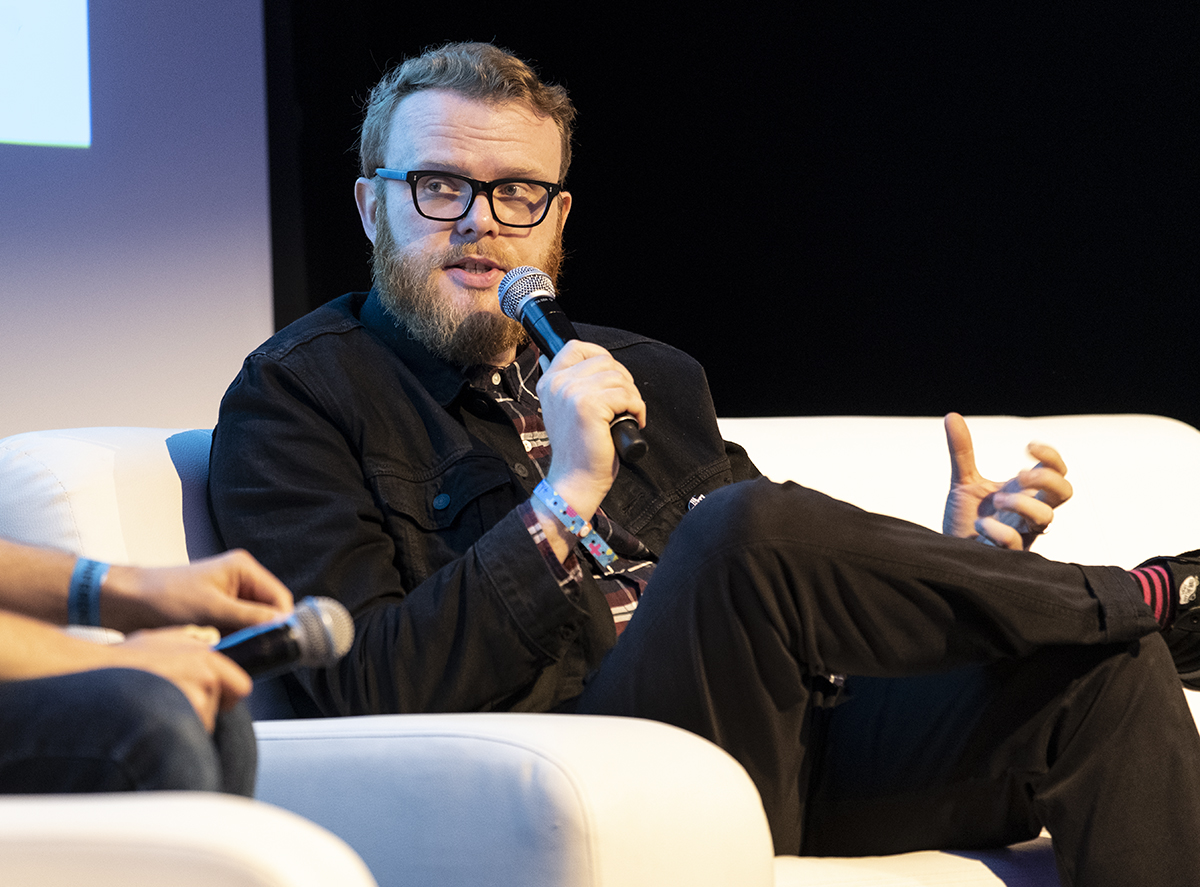 Huw Stephens at Sound City Plus

Liverpool Sound City 2019 kicked off with the annual industry talks, Getintothis’ Howard Doupe reflects on a day at the BME.

As this year’s festival once again kicks off with the globally encompassing Sound City+ conference, it’s the perfect way to cement the wider intentions and aspirations of arguably the largest event in the Liverpool calendar.

Using the same facilities as last year, things are centered around the majestic Cunard Building, in particular the city’s premier music hub the British Music Experience.

It’s always a prime networking element of the weekend’s celebrations with key speakers providing the opportunity to share views, experiences and expert guidance of both their personal testimonies but also the climate of the current musical landscape

This year those involved in the panels bring together the perfect blend of diversity. With representatives covering dance, Lithuanian, Asian and local scenes the breadth of info is staggering.

Kicking off was a warm welcome into things with a candid chat between XS Manchester’s Shell Zenner and Blur’s Dave Rowntree. The half hour slot was filled with talks of life on the road, the surrealities of recording and living the live experience.

Of course, the final question probes on a certain 25th Anniversary and plans afoot. Naturally, the response gave nothing away- quite rightly guarding the reputation that in Rowntree’s words ‘doesn’t need trashing.’

Lois Warrington belting out some tunes at The Bentley ❤️ come down and have a gander pic.twitter.com/CSLqSqsShc

More pertinent issues come next. Once again Brexit: The Realities for the music business was on the agenda and quite rightly so as in the past twelve months the reality grows ever near.

Just had a great talk from our very own @SoundCityPich with @yousefcircus and Rich McGinnis about how they managed to bring and grow the DJ scene in Liverpool! pic.twitter.com/6r0XIiJz5K

Progress in supporting music and musical issues are largely unknown. The word here is managements are just carrying on regardless- artists careers can’t and shouldn’t wait. Music and the arts remains at the bottom on the agenda of Governmental priorities- a lack of understanding of the internal cogs of the industry eluded to as the reasoning.

Busy, busy, business – full house at @thebme as @SoundCityPlus takes on the big question ‘how to get paid and how to get signed’… pic.twitter.com/W2xtqgxPKv

If touring across Europe becomes problematic then surely the answer is focussing on our own grassroots venues- the lifeblood of emerging artists. Isolation serves no one and affects both sides of the Channel. £6.2 billion in total annual revenue shouldn’t be sniffed at and demands attention, fast.

There’s a mention of the Saves Music campaign- get involved, check it out and tell your MP is what we hear.

Next up Yousef and Rich McGinnis, cherished veterans of the dance world- hands with Bentley Rhythm Ace and Cream. Fascinating to hear about the inception and evolution of Cream’s musical ideology down a more flash-pan celebrity promoting. Yousef’s own journey led to the formation of Circus and Chibuku.

Excited to have booked this badass panel of female A&Rs for @shesaid_so at @SoundCityPlus. Thought A&R was for men? These women are changing the game 👊 pic.twitter.com/1vxAr3rCO0

Stories flowed in particular one of the most hairiest moments when booking Ian Brown in the courtyard was far more appealing to ravers rather than Groove Armada’s DJ set- H & S nightmare!

Our own Peter Guy teased out that in a desire to book Chas and Dave actually resulted in John Peel DJ’ing. Fantastic!

Carrying on into the afternoon over at The Bentley is music mogul, ‘godfather of gigs’ Vince Power CBE – the only man to have a crowd register on the Richter scale (Madness at Finsbury Park if you’re wondering).

The humility of such a giant was surprising to witness, even an air of perplexity that anyone would be interested in entertaining his tales. Not everyone would brush off being the first promoter to pay a band a million pounds for a gig.

From humble beginnings in County Waterford, Power was sent over to London with a £10 suit to face the constant battle of racism. He’s always been a grafter, not shy of hard work. With music in the family it was always destined to be on the cards in some form or other. The Mean Fiddler which Power established was his fiddle-playing grandfathers nickname.

Some massive names on this panel. Between them, they run about half the music and streaming industry, working with Deezer, Brit Awards, Mercury Prize, and many more! 🏆1️⃣

They talking about how streaming works on every avenue, from marketing to it’s impact on artists pic.twitter.com/0ZnnDZ8vdf

Staggering stories of booking the likes of Gil Scott-Heron, Dr. John and securing Prince’s last ever festival appearance over to the UK surely rate up there. A lifetime in the business, it’s surprising he’s still promoting a small club in London. Any regrets amongst the self-professed multiple regrets, not one.

Bringing the conversation element of the day to a close is Radio 1 and 6 Music’s Huw Stephens– regularly the interviewer, rarely the interviewee. Hearing the journey a modern-day DJ goes though in a 20 year career on national radio.

We hear of the importance of the BBC Introducing and how it’s grown into a nationwide and genre-fluid machine, born from the ethos of John Peel.

It’s vital to hunting out and nurturing fresh talent- look no further than Red Rum Club, The 1975, Loyle Carner or Little Simz. It’s an intriguing insight into the world of getting noticed- a multi-platformed, multiple entry-point where not one avenue is king.

If there’s one resounding gem of advice to gleam from today’s conference, it surely comes from Vince Power. In a world where fortune favours the brave, hard work and determination still reveal the greatest rewards – ‘most experts sit on the fence and do nothing.’ 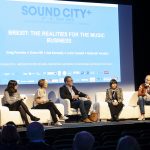 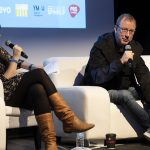 Dave Rowntree at Sound City Plus 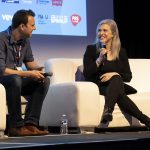 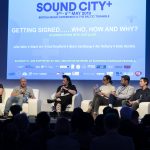 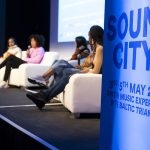 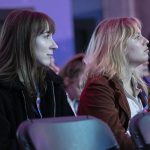 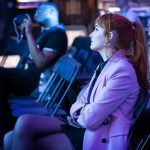 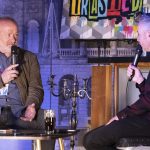 Vince Power at Sound City Plus 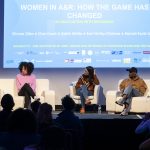 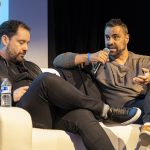