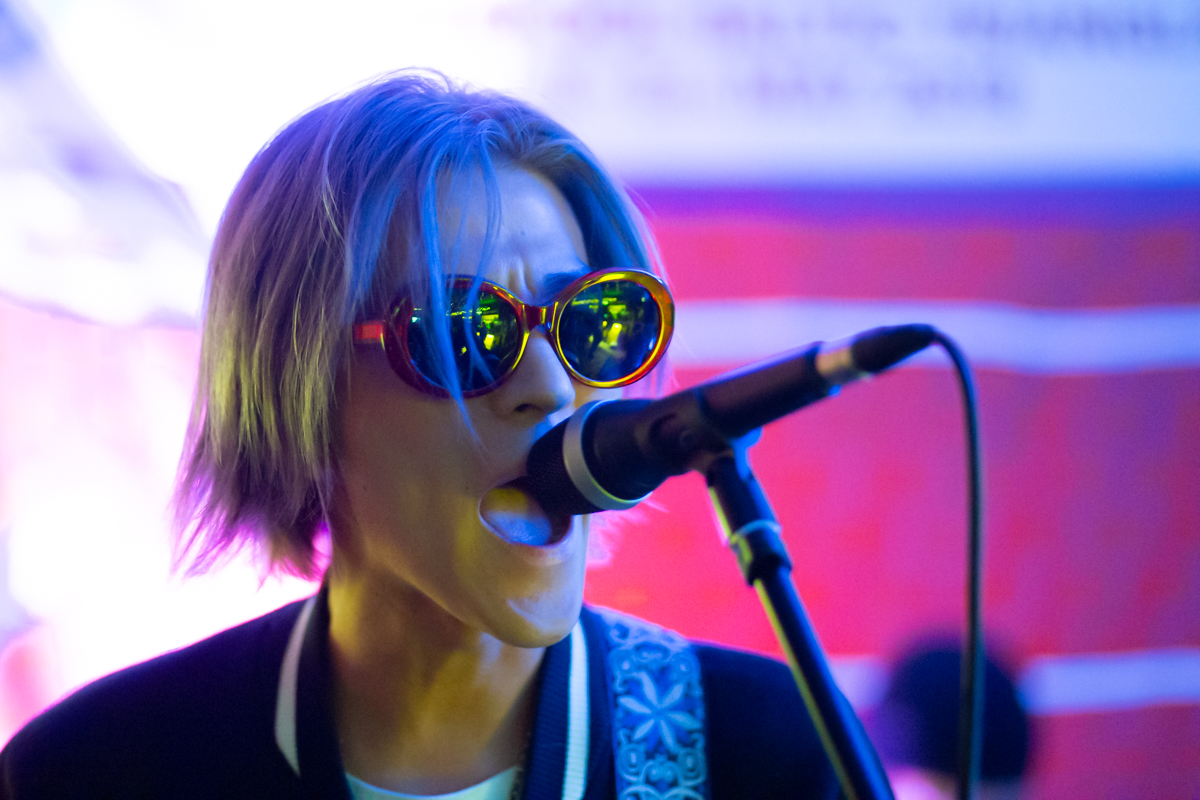 The sun was out for day two of Sound City and the crowds came with it for the first of two days of a massive music offering, the Getintothis team brings you their reflection.

The mark of a good festival is the discovery of a new band or experience that hasn’t yet turned up on the radar.

Tonight in the Baltic Social we think we found one such band in the form of South Korea’s answer to the Jesus and Mary Chain, Radiohead, The Replacements et al all wrapped up in the form of Wetter. They absolutely blew the place apart with their uncompromising psych mayhem. There was not a single head in the room who disagreed, such was the manner in which they grabbed hold of all present, shook them about and didn’t let go until they decided it was the end.

A stunning performance. May they return soon to do it again. We’ll be waiting.

Over the road in Birdies Bar Talk Show were another massive hit with their manic post punk antics and theatrics – a visual as well as an aural assault. If only we could harness their energy to sell.

In Baltic Roastery, another unexpected highlight of the day came from Sketches on Duality. Lyrics full of purpose and meaning, it was hard not to feel like the Vienna jazz quintet won’t go on to much bigger and better things in the near future.

Bines added energy to the room, and bucketloads of it too. “I Try” being the single of choice to listen to in order to get a real flavour of what the band are about.

Closing the night in the Hangar 34 was Liverpool’s own Louis Berry. Berry took a second wind with single Stumbling last year, and on Saturday night he brought new material to Sound City: “I’ve got no time for that indie shit everyone’s playing.”, he says after a RHCP/Rage Against The Machine inspired track, perhaps called Cornerstone.

It is clear Berry has taken a turn, perhaps a sidestep in terms of progression, but a personal step forward in terms of output. An album is on its way, yes, but not until after a celtic inspired EP. Despite that, the supposed indie shit is getting the best response from the Sound City crowd, Louis Berry is doing things his way now.

We will have a full review and gallery on line on Monday, in the meantime, enjoy the photos from Saturday. 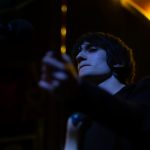 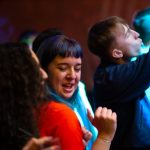 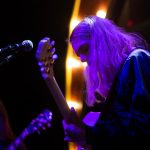 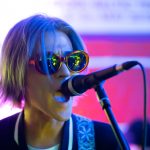 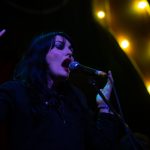 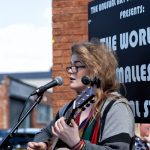 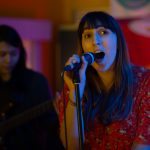 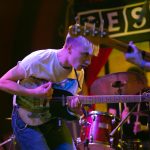 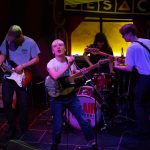 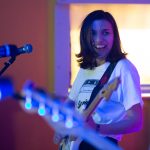 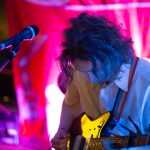 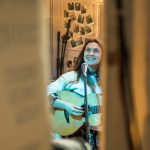 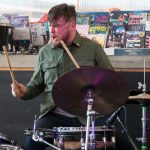 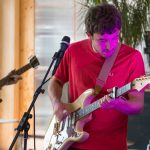 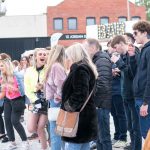 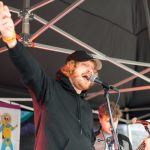 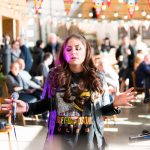 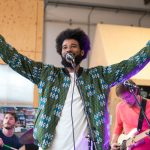 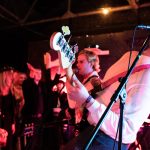 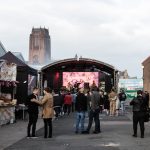 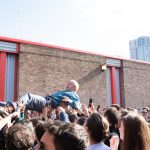 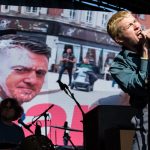 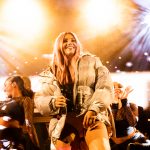 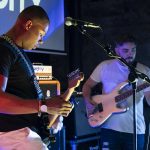 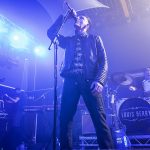 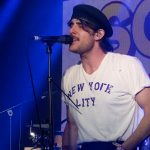 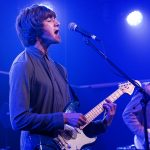