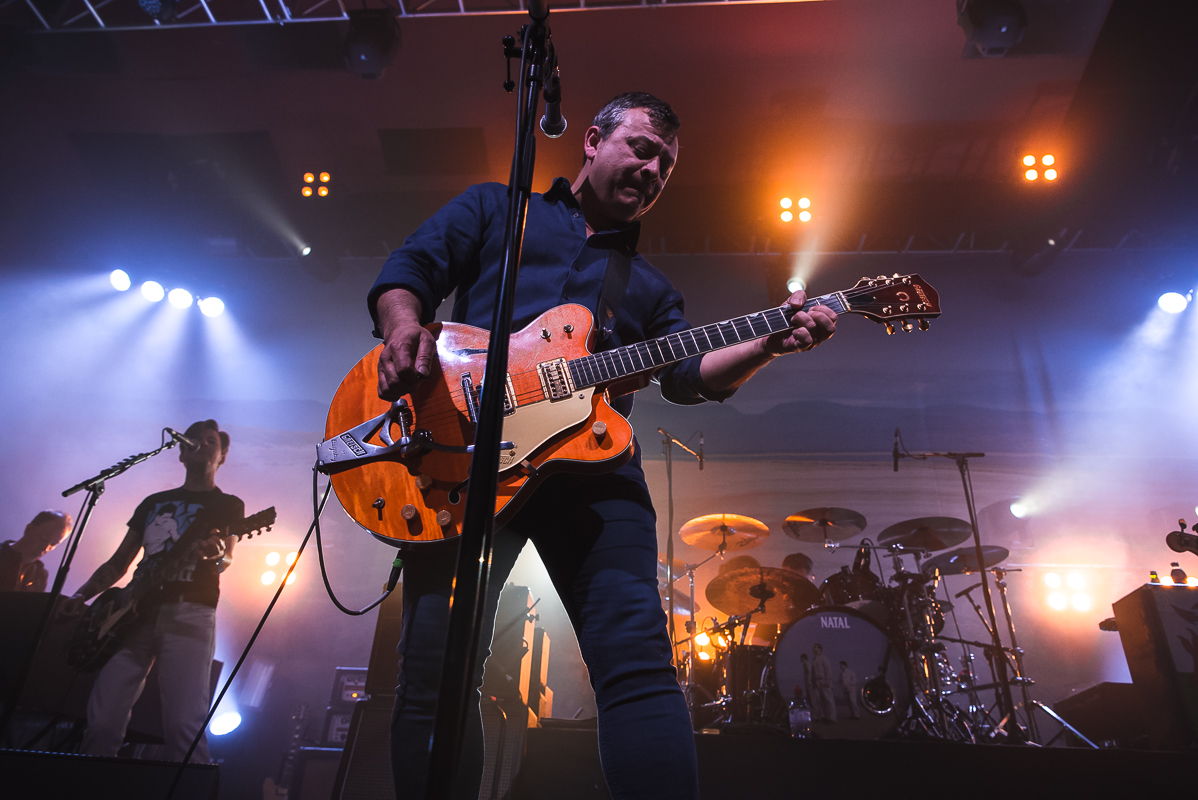 Manic Street Preachers bring their This Is My Truth Tell Me Yours tour to the Olympia and Getintothis’ Rick Leach was there to witness a show of two halves.

It seemed fairly appropriate that the Manic Street Preachers played a gig of two halves at the Eventim Olympia.

Taking place on the Thursday before Liverpool’s appearance in the Champions League Final, a certain level of football-related fever was sweeping through the city. A football metaphor for this show felt right.

At a packed and sold-out Olympia, we were treated to a nice little demonstration warm-up from earnest sub-goth-lite-electronic-heavy-folk-Welsh-Cornish-with-a-twist Gwenno. Not a combination you hear every day really but her tunes went down pretty well with a rapidly filling Olympia.

After a short break, the nets were put up and the Manic Street Preachers ran onto the pitch to a roar from the packed terraces. (Don’t worry, we won’t drag this football thing out too much.)

We knew that they were going to play all of the This Is My Truth Tell Me Yours album.

What was interesting was how it translated, how it came across.

Sometimes with these revival anniversary album gigs you feel that you might as well have stayed at home and listened to it on Spotify or that the band might as well have plonked a CD player on stage and pressed play in sheer boredom with it all.

There was none of that with the Manic Street Preachers however.

Excellent gig in the Liverpool Olympia tonight from @Manics
‘Motorcycle Emptyness’ has always been the money shot live for me.
S.Y.M.M. was appreciated.
Always best seeing bands in smaller venues, just better atmosphere all round.#ManicStreetPreachers pic.twitter.com/kvpieKx3nE

Whatever your take on them, they always have demonstrated a passion and belief in what they’re doing. There’s an honesty that shines through and as ever, it did with this gig.

They ran through the album in the track order bar switching the crowd-pleasing If You Tolerate This Your Children Will Be Next to the end of the first half.  But as James Dean Bradfield told us as they got to the fourth track in, My Little Empire. “this is when things get serious – you may want to go and get a drink for the next few songs, or just wander off for a bit.”

This is where the Manics deserve some credit. A lot of credit.

Manic Street Preachers Everything Must Go at 20: a triumph amid the turmoil

They know there’s a mid-section on the album that’s quite downbeat but they stuck to their guns. It would have been the easiest thing to have dropped those songs and played less from the album. Not for them though.

The crowd stuck with the band. A few people went to the bars but not many. There was no mass exodus. We were there for the whole thing and that’s what is significant. There’s a connection between this group and their fans that you don’t get with many others.

There’s a widely-held belief that The Holy Bible is the MSP’s darkest album, but we’d argue against that. When you hear This Is My Truth…. when you listen to it, there’s a mature bleakness about it all. A sense of resignation and sadness borne out of something running like a grimly shining thread in the shadows. As Nicky Wire commented between songs: “I was fucking miserable when I wrote these lyrics, but maybe you need to be miserable to make great art.”

But following a searing SYMM they wrapped up the first half with If You Tolerate This. A neat bridge to the second half of the gig.

Although they didn’t go off stage it was (last football metaphor here) as if they’d had a half time team talk, chewed on a few oranges and been told to “go out and play.” Wire especially, was chomping at the bit.

It was like a truncated greatest hits show. Bang, bang, bang. One after another.

You Love Us, Motorcycle Emptiness, La Tristesse Duerra and more. References to the Bunnymen, bowls of scouse, playing Mountford Hall and the Royal Court made them seem even more one of ours; and we suppose that’s what they are. A touching tribute to Richey Edwards by Bradfield provoked a massive cheer.

They wrapped it all up with a jubilant Design For Life, band and audience in perfect harmony, arms aloft. A second half like no other. A connection that will never be broken. 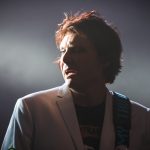 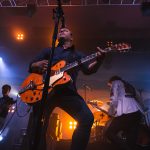 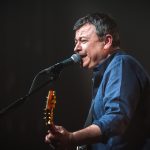 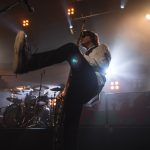 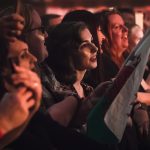 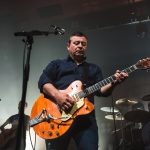 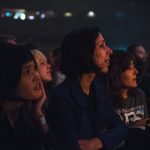 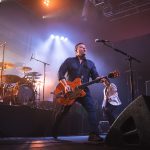 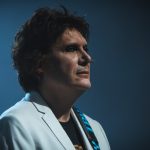 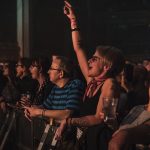 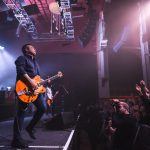 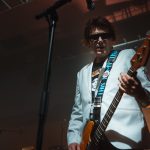 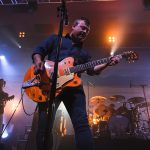 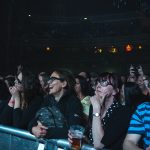 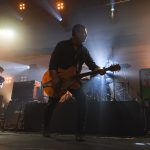 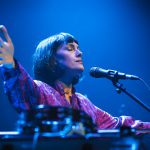 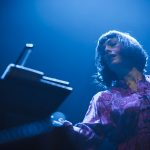 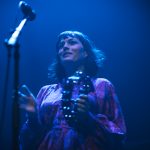