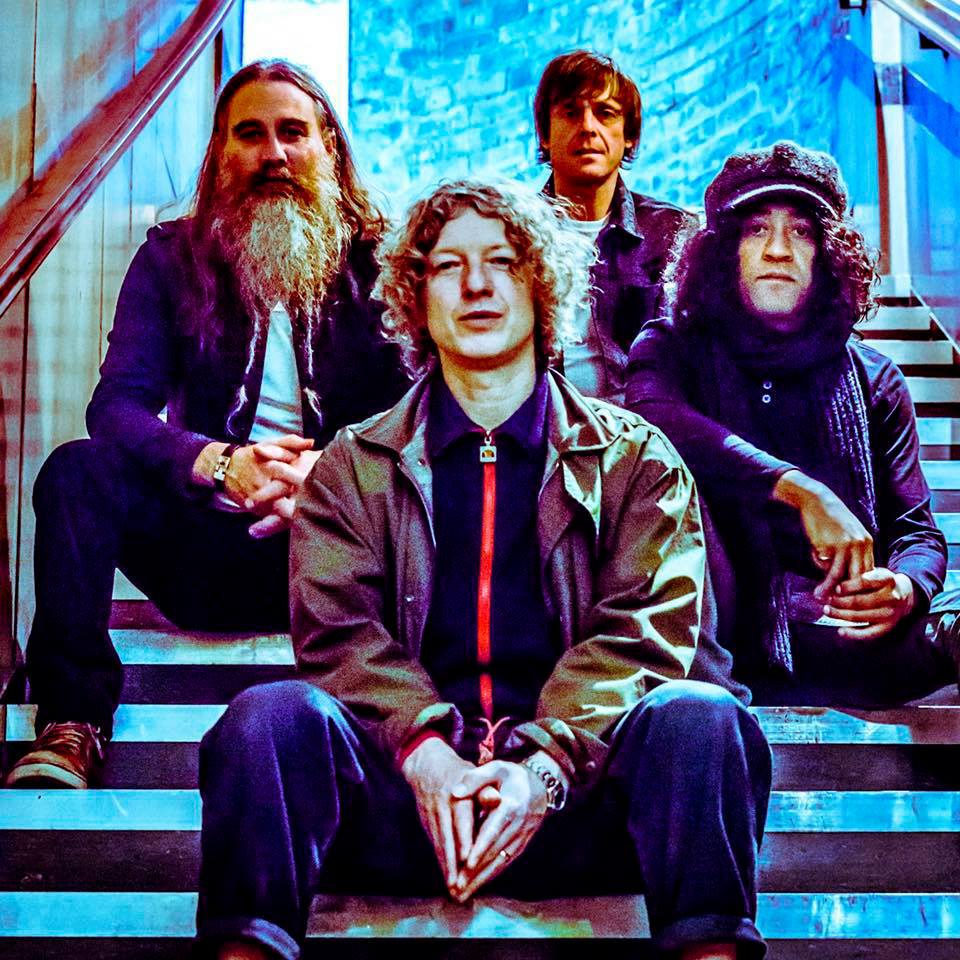 Cast announce mini pre-Xmas homecoming residency at the O2 Academy later this year. Getintothis’ Steven Doherty has all the details.

In a change to the format of what has become an annual occasion, they will be playing three consecutive nights at the venue, each night playing a different one of their first three Top 10 albums in it’s entirety, alongside a Greatest Hits set.

Cast reformed in 2010 after originally splitting after the release of their fourth album Beetroot back in 2001, and have been regular December visitors to their hometown ever since, selling out pretty much every time.

This year sees them embarking on their most ambitious series of gigs so far, with the timetable of events as follows:

Thursday the 19th sees them play their debut All Change, which at the time of it’s release was the best selling debut album in the history of the band’s label Polydor Records.

Friday the 20th sees the turn of 1997’s Mother Nature Calls, also produced by Stone Roses producer John Leckie, which spawned 3 Top 10 singles in the shape of Free Me, Guiding Star and Live The Dream.

This album, more of a slow-burner than the immediate pop sounds of the debut, stayed in the Top 40 Album chart for over 6 months, reaching Platinum status.

And on the Saturday before Xmas, the band’s 1999 release Magic Hour takes centre stage, completing the triumvirate.

Any December gigs usually do well, and a these three nights will be many a group of friends’ Christmas night out, so tickets will be going quickly.