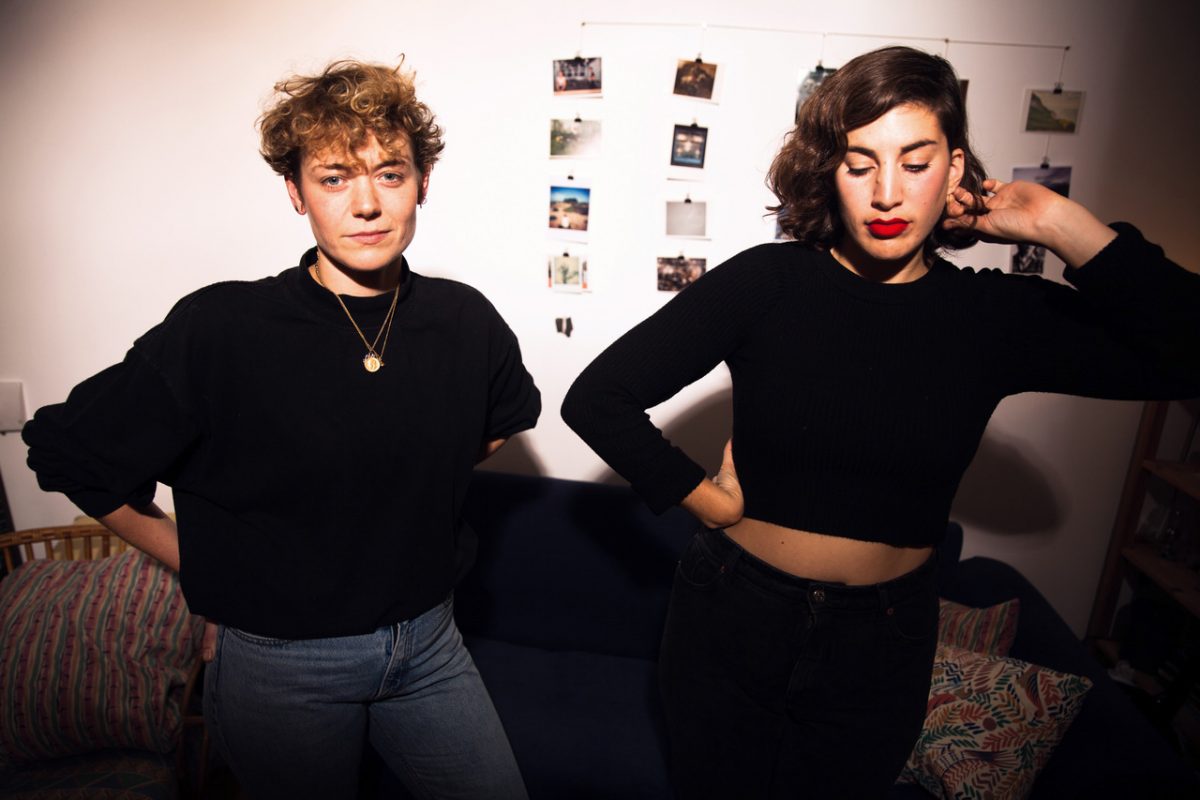 Peggy Sue return to the UK in the autumn with a date pencilled in for Parr Street Studios, Getintothis’ Luke Halls looks back at the band’s recent years and brings you the 2020 tour dates.

The bad news, London-via-Brighton two-piece Peggy Sue have rescheduled their Autumn tour for Spring 2020. The good news, The duo have also announced a new album Vices set for release in Febuary 2020 via record label French Exit.

The pair describe the new album as “ten tracks are bittersweet tales of love and distraction, as simple as they are powerful, and irresistible in their combination of tender harmonies and stark, cautiously optimistic guitars. Vices borrows from the perfectly constructed pop songs of the 1960s, and the understated, noisy anthems of nineties bands like Blur and the Breeders, and it is a self-assured return to the very essence of Peggy Sue.”

They have also released the first single and video off the upcoming album in Motorcade.

Taking its queue from 90s garage rock Motorcade is a blissed out break-up anthem that rushes from tender to dismissive and back again. You can watch the video for it below.

Over the years the two-piece has had its name appear alongside an array of musical stars, opening for the likes of fellow folk compatriots First Aid Kit, Local Natives and the inimitable Jack White.

The group achieved critical acclaim with 2014’s LP Choir of Echoes, walking away with 8/10s from NME, Louder Than War and Clash – the latter applauding its exploration of ‘absolute defiance‘ of religious belief systems.

Peggy Sue returns with a live band made up of Landshapes drummer Dan Blackett, as well as Grip Tight bassist Benjamin Gregory. Such diverse musicality will bring the band’s choral-driven pieces to life in new ways beyond past releases.

Peggy Sue will now play Liverpool’s Parr Street Studio 2 on April 1 with a slew of UK dates in tow. .