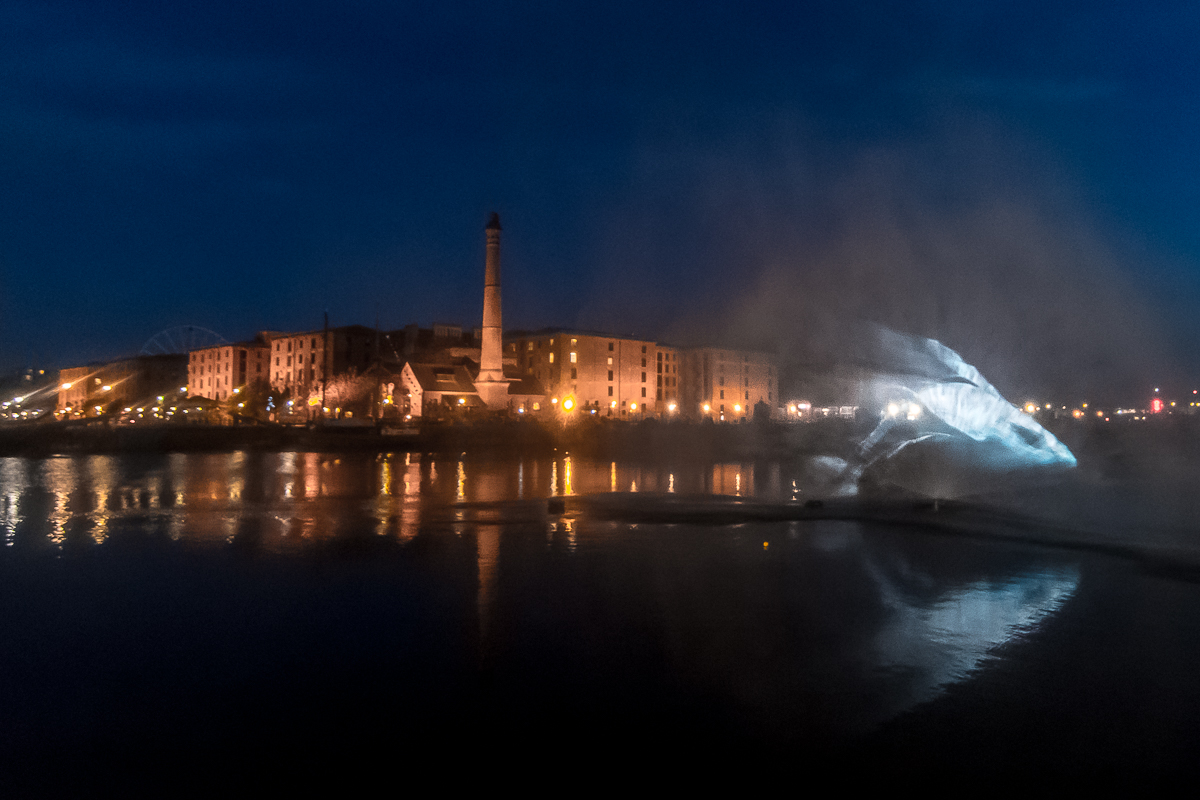 We find ourselves at a point in the year when Liverpool is graced with a wealth of first-class cultural events held across the city.

On the back of the hugely successful LightNight we are again in receipt of of another of the most revered happenings on the the cultural calendar with the River Festival.

Whilst last year’s audiences were awed and amazed by the sights of Luke Jerram’s Museum of the Moon, as well as the light and water galleon installation in Salthouse Dock we have been keeping more than a keen eye this year’s offerings.

Appreciatively Luke Jerram is back, this time with the equally inspiring and fascinating Earth artwork Gaia. 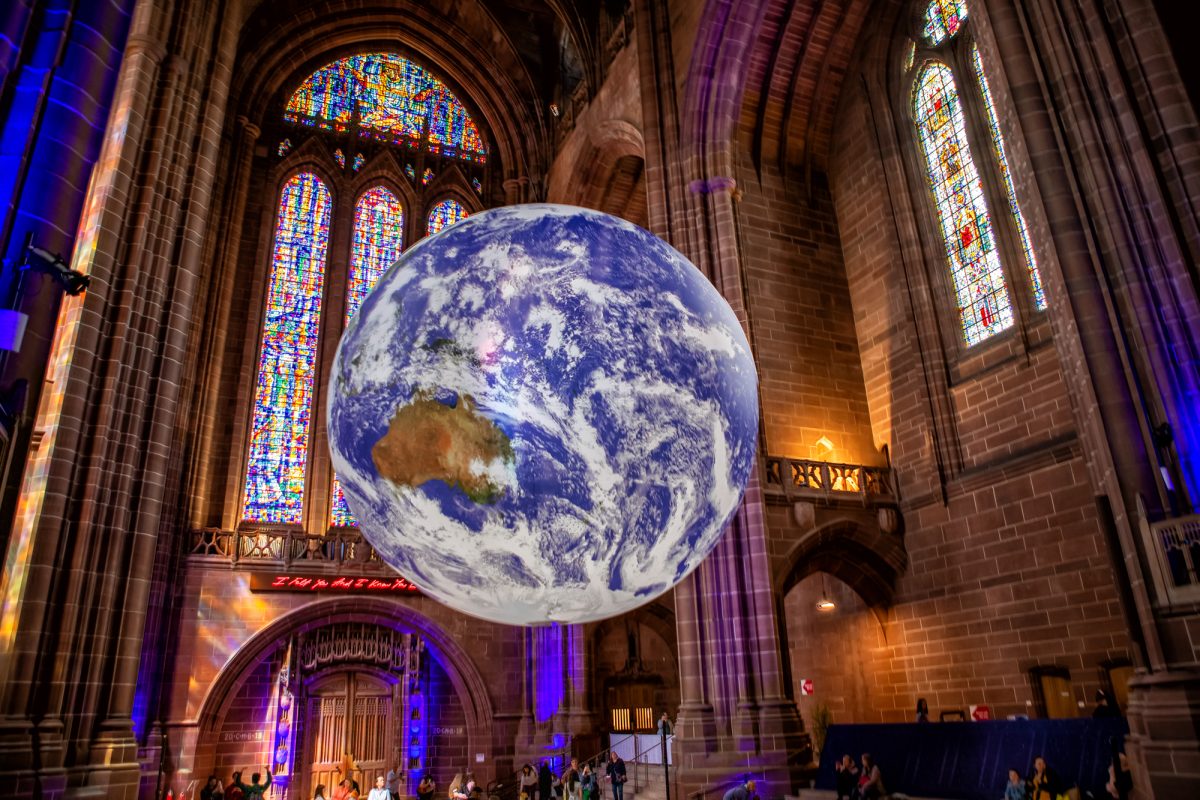 Although last year’s light and water galleon display has been replaced by something much more grand, and majestic in equal measure.

As one of natures greatest creatures graces Canning Dock we find ourselves in total wonder as a humpback whale emerge 15 metres out of the water to plunge back in in a show of this sea wonder’s prowess and dominance.

Whale Song will undoubtedly be the star of the show at this year’s festival. As a creature ebbs, flows and leaps form the Mersey, we are drawn in both sight and sound to the soothing tones of the sea, with the great species communication calls taking the sonic lead above the seagulls and crashing waves, we’re find ourselves engrossed in one of natures most beautiful songs.

The display is brought by London based, globally-acclaimed visual design and installation specialists LCI Productions.

Andrew Day, Creative Director of LCI, said: “LCI are delighted to be bringing the Whale Song show to Liverpool for the River Festival. The show was created to present a beautiful and subtle expression of the dance and music of one of nature’s most wonderful creatures. We hope audiences will be delighted by the visions of these majestic creatures being projected onto an ideal screen, one that is made of water.”

The stunning water, sound and light show of this spectacular creature will take place in Canning Dock each evening, from Wednesday May 29 until Sunday June 2. Each display lasts for six-minutes, and repeated from around 9.45 -11pm, which will also feature a soundscape of beautiful whale noise. 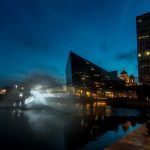 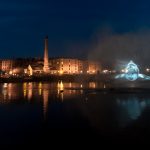 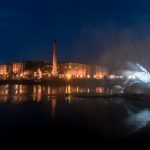 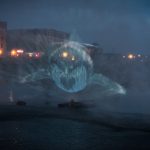 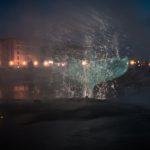 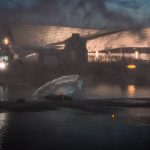 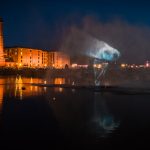 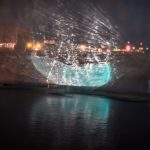 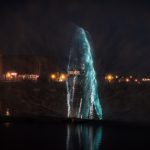