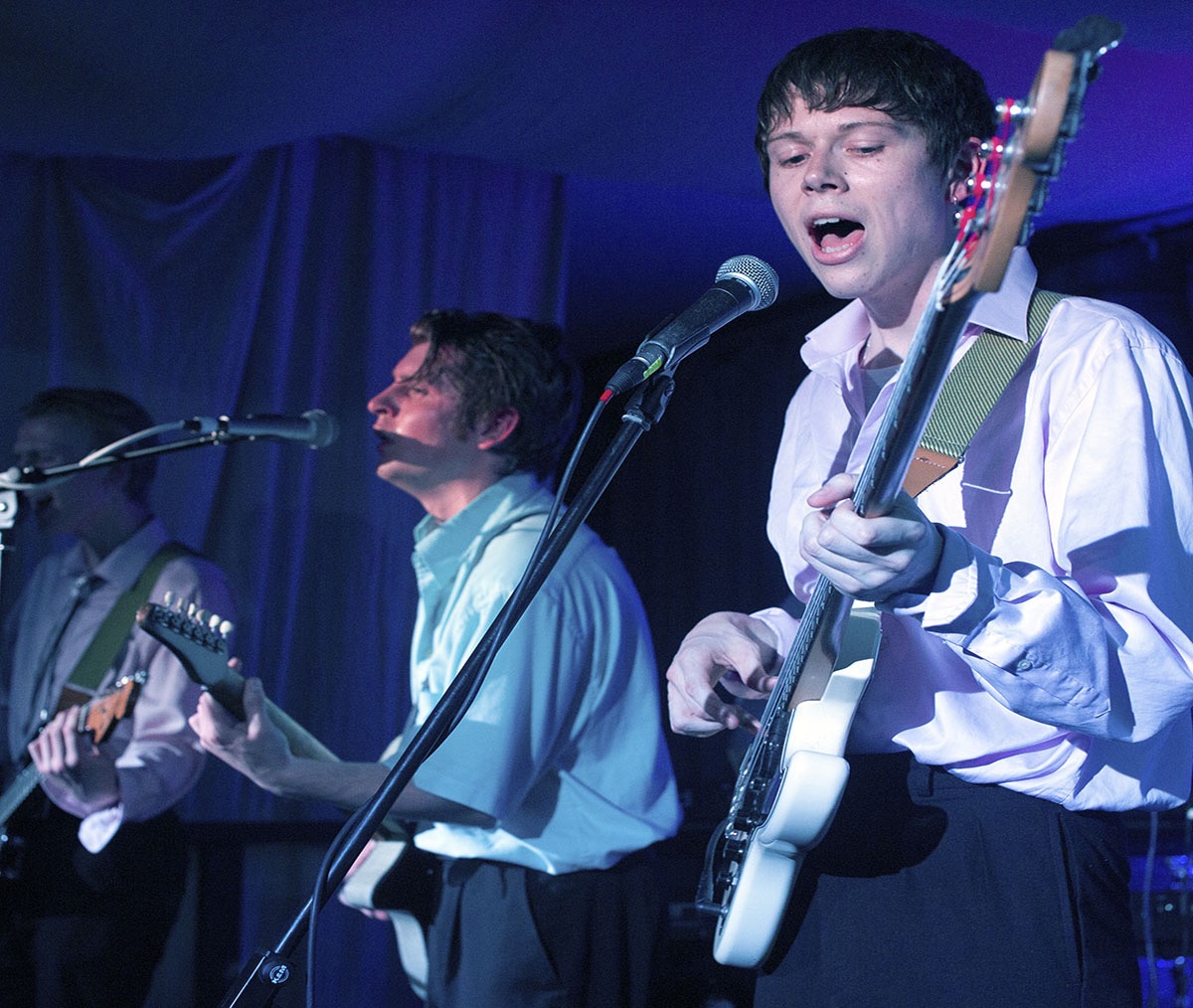 Trudy and the Romance bring a storming set to Phase One for the release of the new album, Sandman, Getintothis’ Peter Goodbody was there for the ride.

With new album, Sandman, having appeared on the shelves last week, the planets are aligning pretty well for Trudy and the Romance.

Reviews have been favourable and on listening to it on the way into town for this gig, we can see why. It’s 12 songs rattled off in 35 minutes, short and emphatically to the point. It’s arguably the slower numbers, such as opener My Baby’s Gone Away and The Crying Girl that pack the hardest punch on the record.

But overall the band have produced an enjoyable indie romp that plays around with various styles from the classy pop of Sandman to the almost dance hall singalong that is Doghouse.

Shards are well known on these pages and it seems like we’re well versed in their oeuvre. K a n g a r o o s less so, although they impressed at our last Deep Cuts night.

This is a decent quality, local, bill, curated by Harvest Sun and it promises much, even if they are up against the might of the Manics at Olympia.

And so it proves as a steady stream of people come through the door in time to see K a n g a r o o s do their thing. We’d guess they’re reasonably familiar with The Beatles, albeit there’s more rock going on. It is nevertheless an unmistakable Liverpool sound.

They mix around vocal duties as well as juggling guitars and keyboards, it’s all good natured fun and the crowd are well into the groove.

Running with the Devil is a darker song altogether, proper heavy and powerful rock. Probably the highlight of the set from our vantage point.

Shards are our kind of band. There’s something about their songs, their style, their look and feel that just works so well. It is, we appreciate, a subjective view and what other gig review isn’t that anyway? Maybe it’s us showing our age and we’ve commented before about the similarities we hear between Shards and The Only Ones, but this brand of post punk is absolutely hitting the spot tonight.

They give it their all and they look pretty spent at the end of the set. Maximum effort. Cracking songs. What’s not to like?

Trudy have drawn quite the numbers and Phase One is busy as they sound check. Although there seems to be some tech issue which means they don’t get started as scheduled. No one’s really bothered though. This is a bit of a love in, so let’s give them some slack.

“Hello, Hello”. And we get Doghouse as a kick off. Wise move. It sets the mood perfectly for the rest of the set.

My Baby’s Gone Away packs the thump we hoped it would, with added venom for good measure. This is a band doing it right.

In our head, earlier, they ran the risk of having an issue following Shards, but not a bit of it. Excellent as Shards were, Trudy have properly stepped up to the plate. This is magnificent stuff.

Jump over the moon baby 🌙
Sandman is 4ever yours 💋🌹Come and catch us live with an all-new cast! https://t.co/vDZMGRr8xO pic.twitter.com/mTvAVxhZjs

We’re not quite sure into which pigeon hole this band fits, were there to be such a thing. We’d guess we’d have to post each of the five of them into a different one and see what happens. Unless there’s one labelled “Nailed It”.

They stayed around signing albums after the gig and made a throng of punters lighter in the wallet, but also very happy. 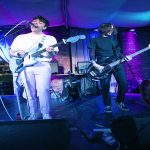 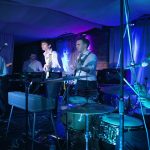 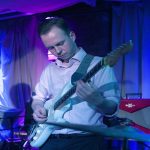 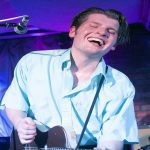 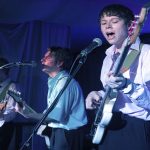 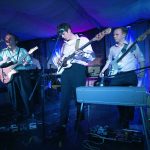 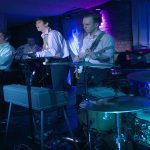 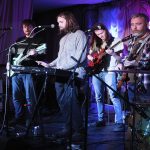 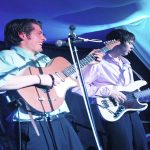 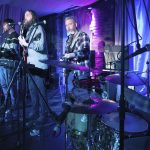 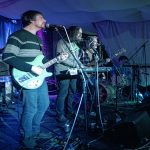 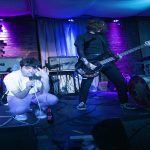 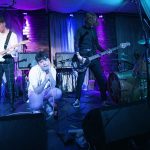 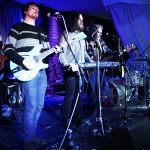 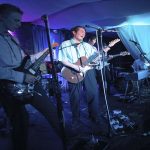