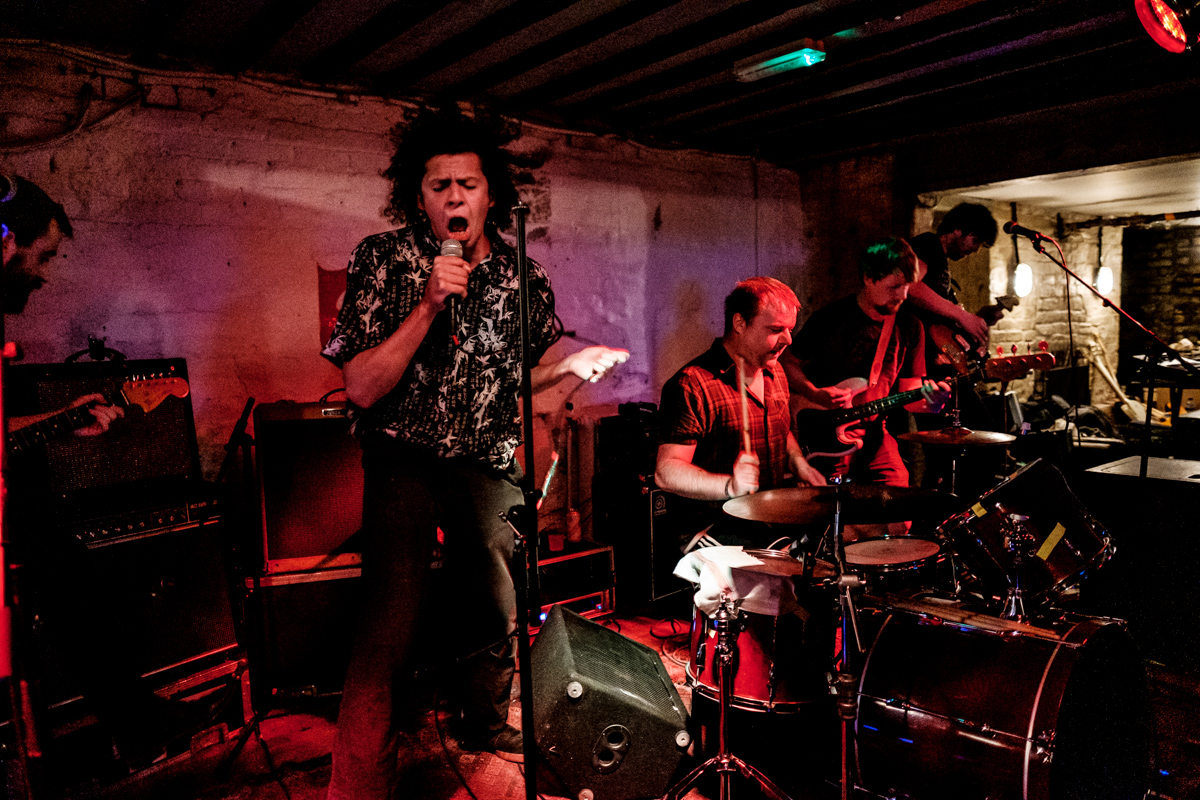 Local cow punks, Yammerer, return with their new single, Poisonous Reptilian Colleagues & Co, which, in true Yammerer fashion, was released with little to no fanfare.

The single follows the band’s glorious Sound City prank, which saw Yammerer draft in their mates, Milk, to play and pose as themselves.

Whilst mystifying at the time, particularly when Yammerer frontman Jason Corbett was dancing in the crowd sausage-lipped from a bruising performance the night before at the Smithdown Road Festival, with Red Stripe aloft, we soon realised that these antics weren’t out of the John le Carre playbook.

It’s just what this band does, making us shake ours head and snigger at the sheer brazenness of it all.

In a world where some bands take life too seriously to the point of, err, careerism…!? this attitude is worlds away from the Yammerer remit.

Stating in an interview with Bido Lito earlier in April that social media “stifles creative process”, many in this modern age would probably view Yammerer‘s antics as self-sabotaging.

However let us ask you this: what’s wrong with binning off your phone, getting your head down and making some music? That’s what it’s all about, right?

And make music they have.

Released through Chester based Restless Bear, Yammerer‘s, Poisonous Reptilian Colleagues & Co. boils to the top of what can only be described as a garage rock stew.

There’s a speed rock playfulness reminiscent of the Oh Sees, as well as a back and forth guitar duel that gives birth to form an angular swirling concoction of psychedelia.

It’s a departure from the Donnay Death Housing Cryssis but it works. 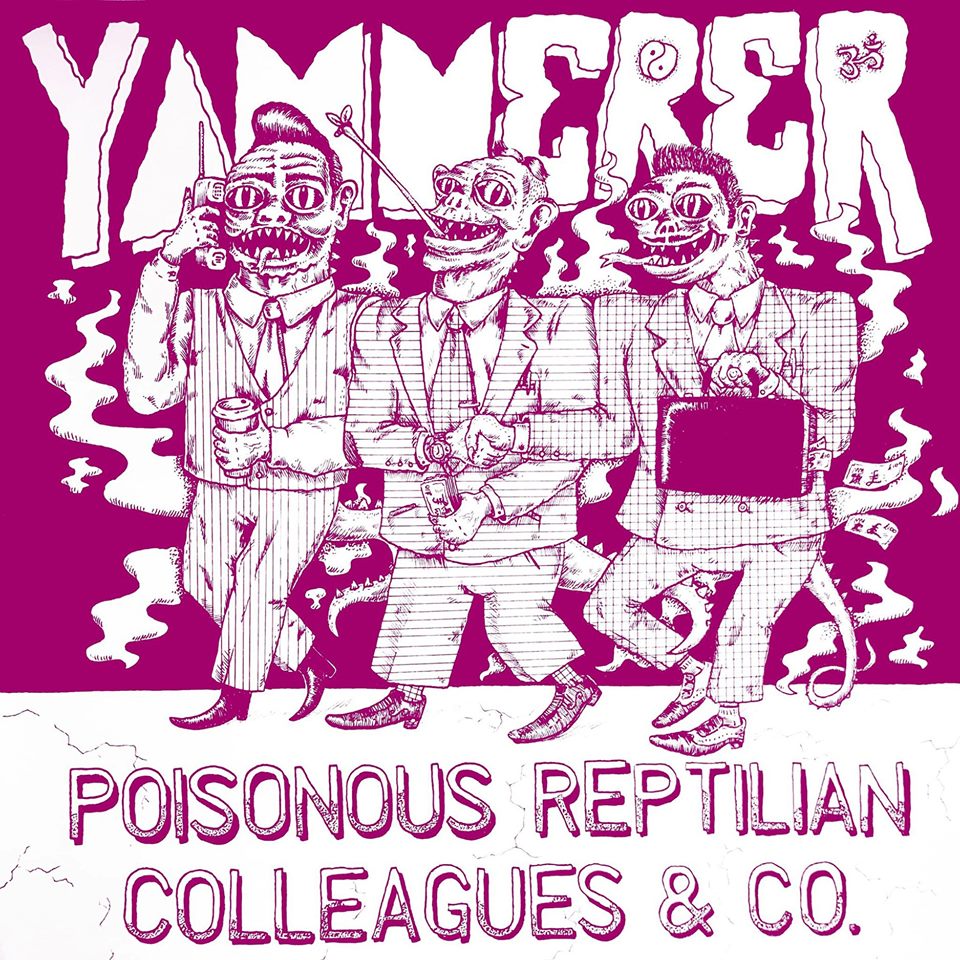 You can listen to Poisonous Reptilian Colleagues & Co. below.