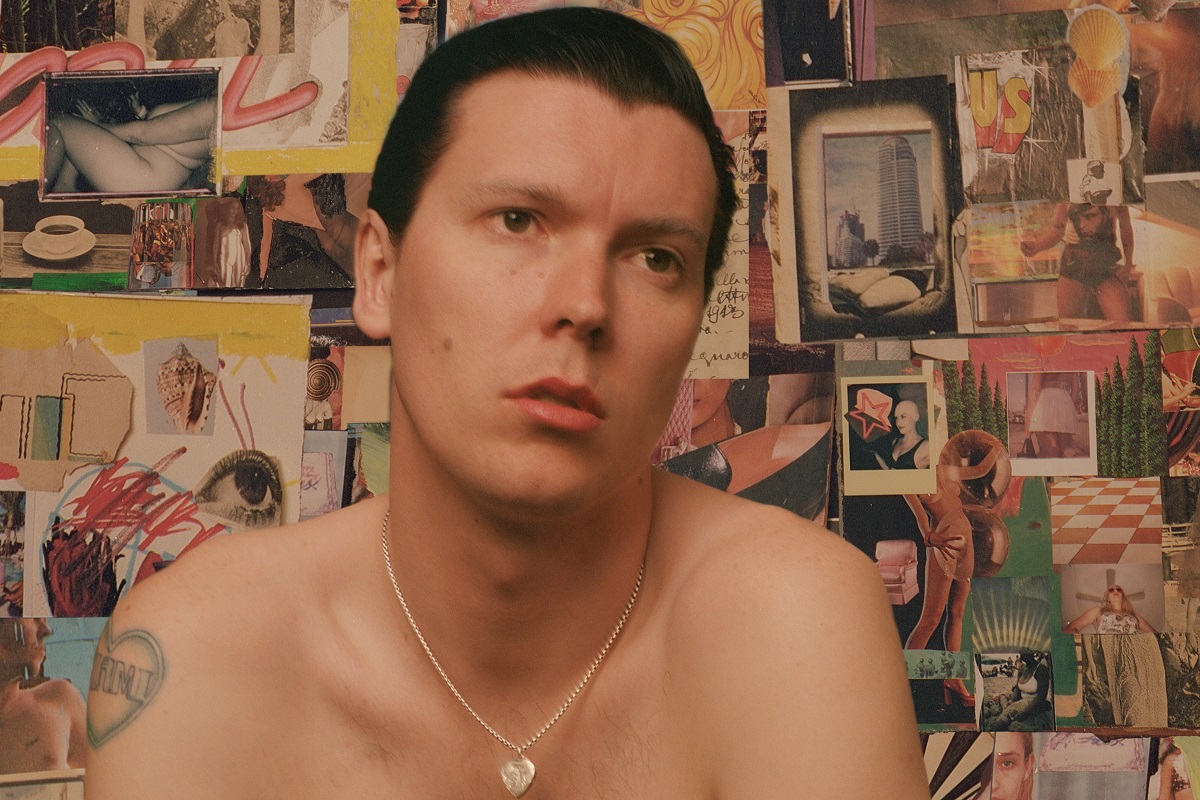 Alex Cameron has announced his third LP and UK tour dates, Getintothis’ Max Richardson brings you the low down.

As with 2017’s Forced Witness, Cameron’s flair for narrative and character are on full display, yet for the first time, Miami Memory’s most frequent narrator is himself.

Miami Memory is Cameron’s love letter to his partner; a vulnerable, tender, and at times lustful, dedication to the one he loves.

Across the album, Cameron sings with stunning candour of his relationship and transition into familial life.

Miami Memory is Cameron’s tribute to his romantic union; a common, elemental concept revisited by Cameron with his brand of veracious wittiness and sincerity.

Miami Memory ultimately twists and subverts the genre of classic rock: it recalls classics the white male ego has historically visited, largely turning its lens away from the men this time, lending itself, rather, to the voices and influence of the powerful women in Cameron’s life.

In his depiction of his relationship, Cameron reveals a striking honesty about love and sex in a time where a fleetingness hangs over everything.

‘When you listen to these songs, and you’re waiting for the twist, or the joke, or any kind of discomfort, I can assure you none of those things were there when I wrote them,’ he says.

‘These are true stories, of actual events. Specific but never esoteric. And graphic but never offensive. Miami Memory is the story of a couple balancing sex with contemporary family values…It’s my gift to my girlfriend, a symbol to hoist on the totem of love.’

Divorce draws on the empty threats of disappearance lovers explosively make to one another. Cameron consistently resists the obvious by juxtaposing his explorations of intimate tensions against cheery instrumentation. The chorus of “divorce, divorce” almost sounds like an exclamation despite the misery it portends.

While remnants of his synth-driven earlier work sneak in, the bulk of it revels in the emotional drive of classic rock.

No longer playing the roles of, say, an obsolete TV personality or a late-career-Brando-revering homophobe or any number of men groping for affection in the abysses of their own making, this new narrator we can safely call Alex Cameron is deep in (requited) love.

Watch the video for Divorce here: