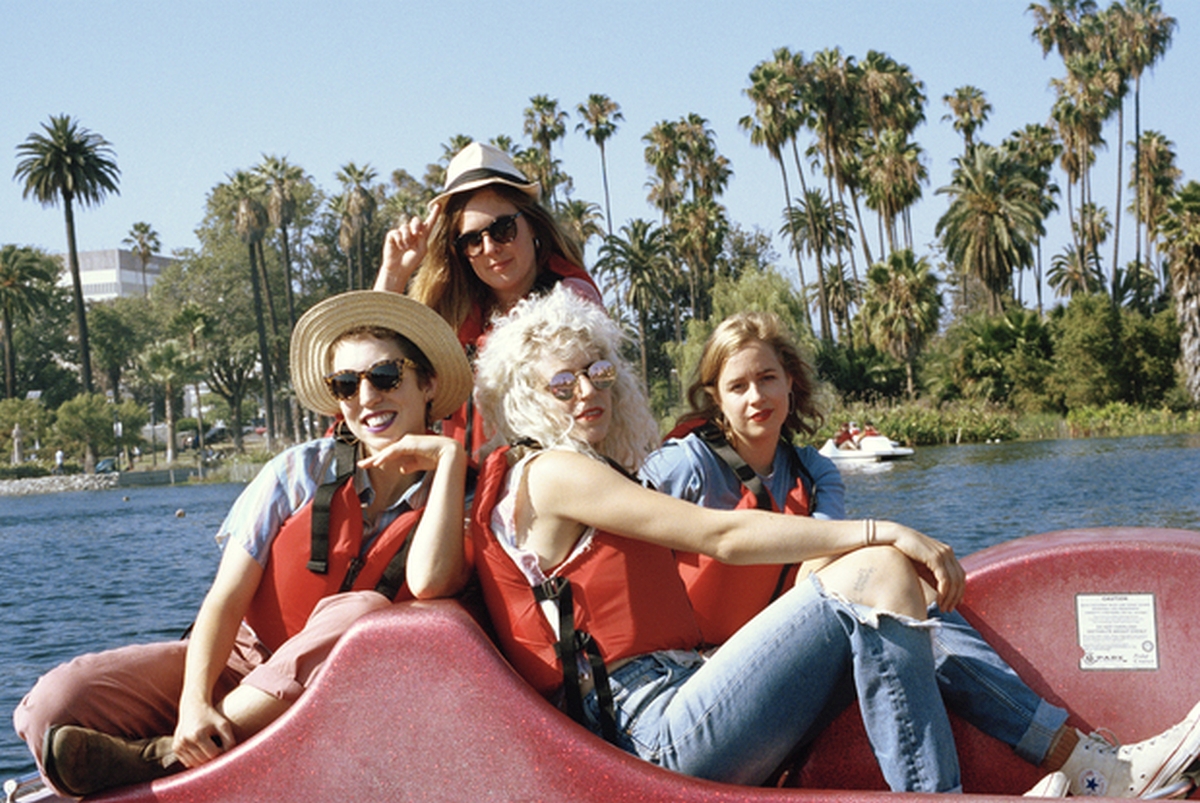 Chastity Belt have announced a UK and Europe tour as well as teasing with new music later in the year, Getintothis’ Peter Goodbody has the hype.

Julia Shapiro, Gretchen Grimm, Lydia Lund and Annie Truscott’s 2017 album for Hardly Art, ‘I Used to Spend So Much Time Alone’ was their third and widely praised as their finest full-length to date.

It was recorded live in July of 2016, with producer Matthew Simms (Wire) at Jackpot! in Portland, Oregon (birthplace of some of their favourite Elliott Smith records).

It’s a dark and uncommonly beautiful set of moody post-punk that finds the Seattle outfit’s feelings in full view, unobscured by humour.

The Mars Volta: top ten tracks from the free-wheeling and virtuoso mavericks

The Autumn 2019 tour announcement marks the start of the next chapter for Chastity Belt, who will return to the fold with new music later this year. Watch this space for more info!

Tickets go on sale Wednesday, 12 June at 10AM BST. 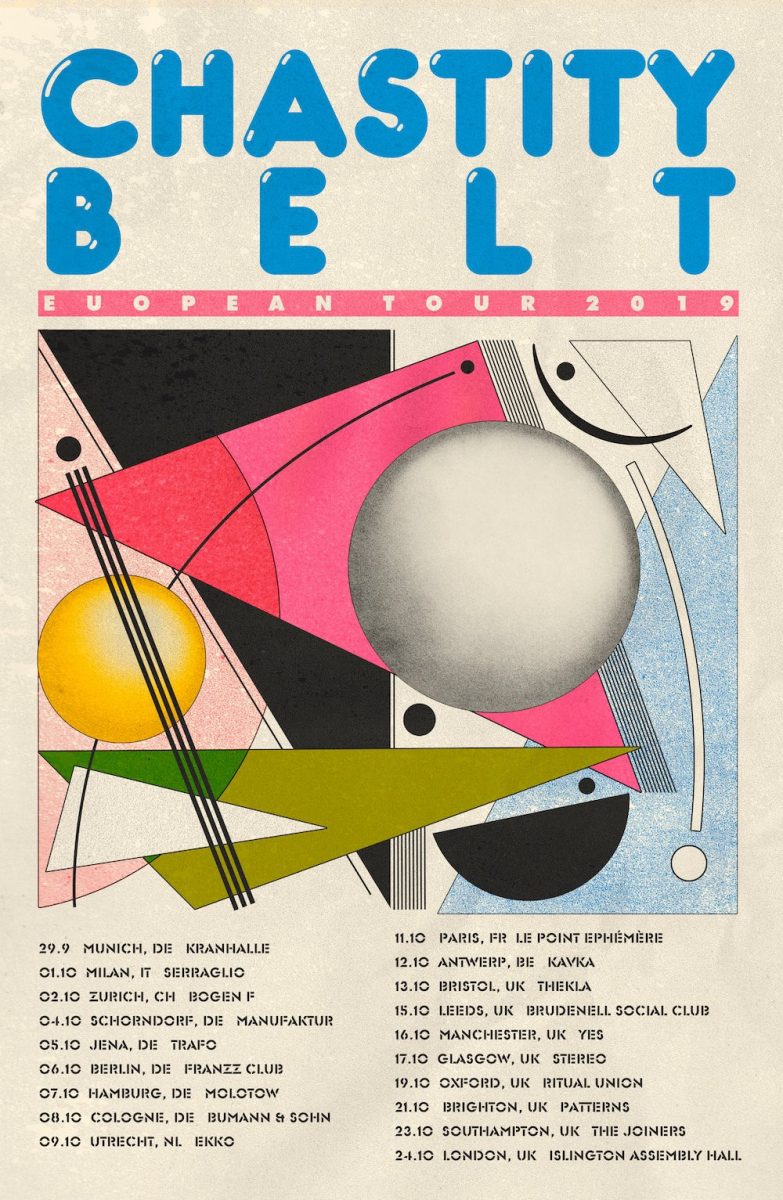