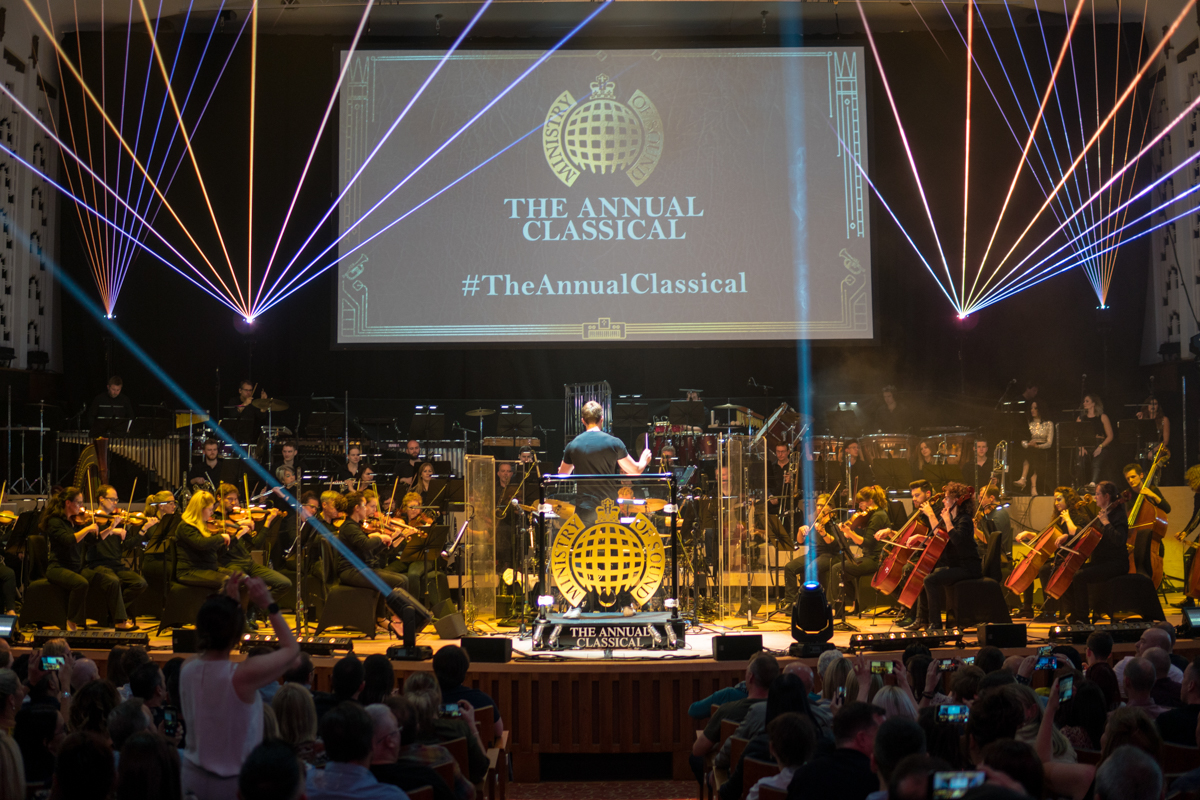 As the Manchester Concert Orchestra descended on the Philharmonic, Getintothis’ Conor Baxter dusted off his raving shoes to look back at the life of a classic institution.

Take the New York club scene in the late ’80s, put it in the heart of London during the early ’90s, and you had what can only be described as some of the most exciting times in dance music history.

Fast forward 28 years and we somehow find ourselves walking into the Philharmonic Hall to hear the same tracks that made dance music history back then, but with a decidedly classical twist.

It seems everywhere you turn there is another classical house event. Taking club tracks from various nights or periods of time and reworking them to incorporate an orchestra.

There’s a reason these events are so popular – they’re absolutely ace. It is a formula that works.

And with club powerhouses such as The Hacienda and Ministry of Sound who helped create the scene in the UK, why shouldn’t they be revelling in its resurgence and playing to not just original ravers, but a new crowd who never got the chance to go to nights they’ve only heard about through friends or YouTube videos?

The audience tonight is predominantly people aged 35+ who either spent their summers in Ibiza or grew up in an era when Superstar DJs such as Fatboy Slim came to power.

This is a chance for them to relive those days, and who are we to stop them?

There was a fair amount of younger people there who have grown up listening to vocal house anthems or discovered them more recently with the resurgence of the genre.

The show opens with an hour or so of music from DJ Smokin’ Jo, a legend in her own right. Hot off nights with Defected’s now legendary vocal house music and disco night Glitterbox and numerous sold out shows in Ibiza, it was a brilliant way to warm the crowd up.

People were still seated, but toes were being tapped and some arms were raised for the big tunes, Johnny Corporate‘s Sunday Shoutin’ got a noticeable reaction from the audience, now armed with two or three drinks each due to a large bar queue.

The staff at the Philharmonic Hall handled the night very well. It’s clearly not the typical audience for the venue, and the bar was always going to be noticeably busier than other evenings, but they did all they could to serve everyone as quickly as possible whilst remaining polite and calm.

Before the orchestra entered, there was a 10-minute documentary shows which interviewed the founders of Ministry of Sound, along with the DJs who made the venue somewhat biblical in the early ’90s.

It was all very touching, but that wasn’t really what the audience was there for. It was a fitting way to begin the show, but it was time for the tunes.

The Manchester Concert Orchestra sounded brilliant, conducted by Lee Reynolds, and with most equipped with some face paint, it was great to see the smiles on all of their faces throughout the performance.

The members of staff at the venue were enjoying the change of genre almost as much as the crowd at times – that is the power of house music and how infectious it can still be.

The night really stepped up when Janice Robinson came out to sing Dreamer by Livin’ Joy. That’s when every seat in the house was left empty, and feet that hadn’t two-stepped in a long time began to move to the beat (it took some a while to dial into that 127bpm, but everyone got there before the end of the song).

Muscle memory clearly stays with you for life.

Kenny Dopes classic The Bomb arguably never sounded so good. Halfway through the song, the orchestra continued to play it perfectly while the three vocalists added Moloko’s Sing it Back over the top.

Some people struggle with “mashups” like this, but in many ways, it is what DJs have been doing in the Ministry of Sound since 1991. There should always be room for DJ’s (or in this case orchestral) freedom.

Lee Reynolds turned to the audience halfway through, who by this point was desperate for “one more anthem” but Lee informed everyone “You might have thought that was good, but hold tight because this is going to get emotional”.

Cream Classical In The Park line-up to include Faithless, Paul Oakenfold and more

What was to follow was pure bliss to anyone who is a fan of house music. Just the orchestra playing a mini set of slower classics. The pace changed, the audience reacted.

It’s hard to imagine some of the nights’ individual members of the audience had experienced in their younger years. These few songs will have brought back what they could remember of those nights.

The tempo picked up again and crescendos with Insomnia by Faithless. It just had to be. No vocals, just the orchestra and the beat. There couldn’t have been a more fitting ending for an electric night at the Philharmonic.

For those who say these nights are being done to death, Classical house nights are a way for people to relive the best times of their lives, and for the younger generation to discover them.

Ministry of Sound and the Manchester Concert Orchestra did the classics proud, it was a night of pure ecstasy. In more ways than one for some members of the audience. 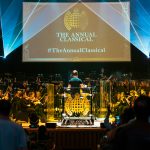 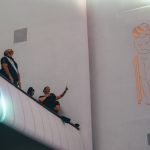 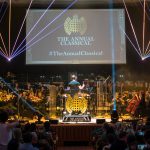