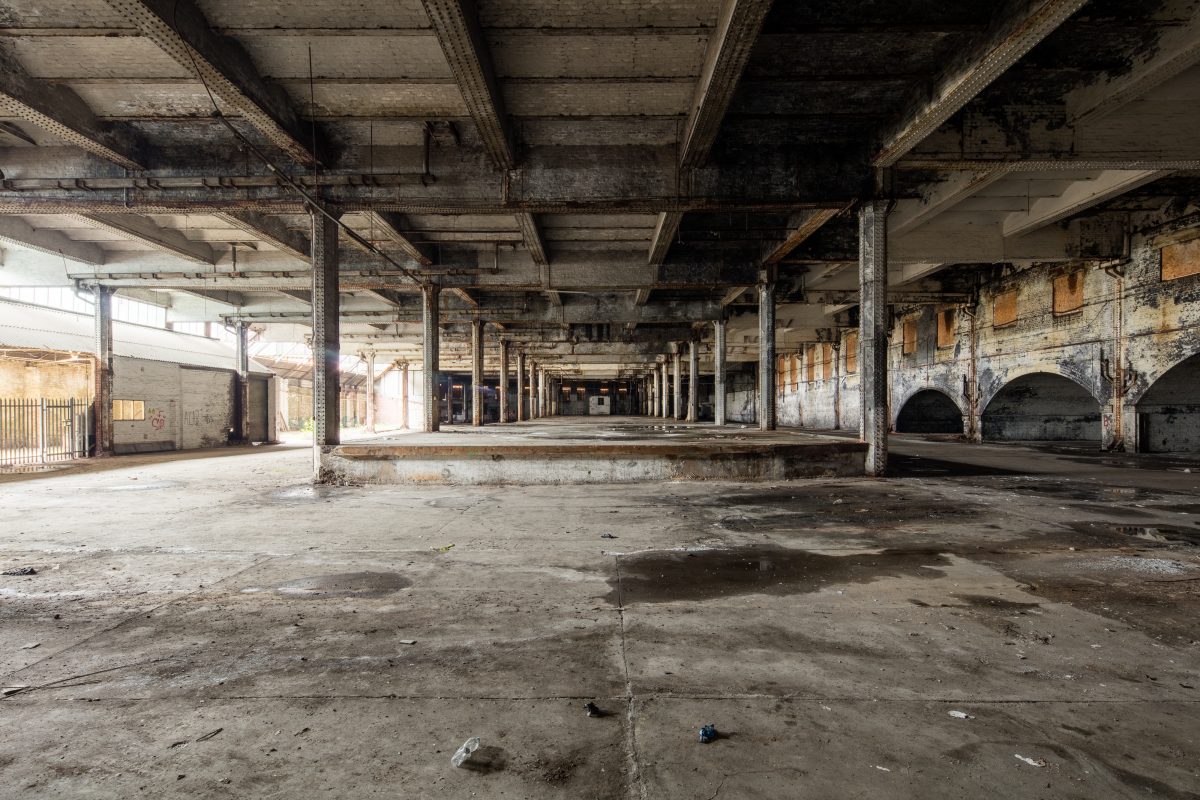 Manchester Mayfield – soon to be Depot

The proposed 10,000 capacity performance, community and studio space at the historic Mayfield site, next to Piccadilly station and the Star and Garter pub, could see up to a million visitors next year.

The new venue, to be called Depot, is set to launch this summer with Manchester Pride Live on August 24-25, as it sets its sight on becoming a key culture venue in Manchester and the local area.

Part of the site has hosted events such as Manchester International Festival and Warehouse Project nights previously, however this move will see Depot become a permanent fixture.

Subject to planning consent, the space will become a multi-use cultural venue for the city and is expected to be in use for the next five years, while the £1bn+ regeneration of the 30-acre Mayfield site in Manchester takes place.

The station was originally designed as an overflow to nearby Piccadilly Station, but closed in 1986 and has since been underused.

Now, developers and regeneration venue specialists hope to breathe life back into the site permanently. 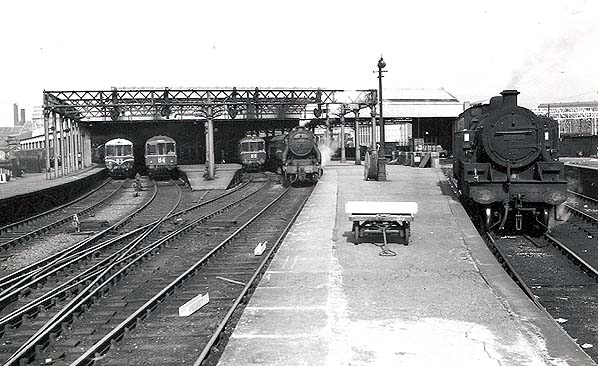 As well as the venue’s main performance space at Depot, there will be two smaller areas.

One of those, Concourse, will provide a range of free community events, seasonal activities and food experiences.

The second space, Archive, will offer a more intimate performance area as well as a proposed low-cost rehearsal and studio space for local artists in Manchester and the surrounding areas. 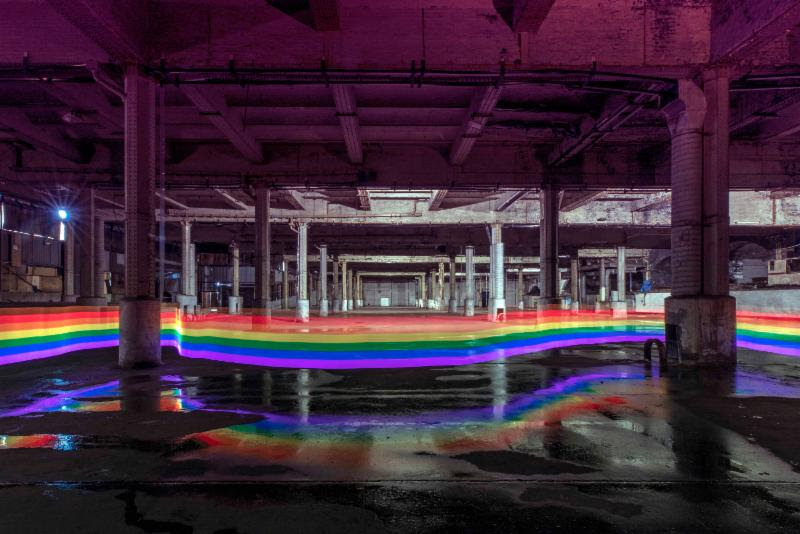 Richard Upton, Chief Development Officer at U+I, said: “We want to add something to the Mancunian cultural landscape which is unique not just in the city but in the UK.”

“Depot will be a place that blends the global with the local and where international stars and local school children will be able access the same quality of performance and studio space. It will be democratic and distinctive.”

The venue will be a welcome addition to Manchester, as the city is currently battling its share of venue difficulty the UK is experiencing.

Broadwick Venues Director, Bradley Thomson said: “The new performance spaces as part of the Mayfield regeneration are a huge opportunity to welcome the city of Manchester to see Mayfield Depot. Using arts programming and cultural happenings we plan to create some amazing experiences in this new space.”

Some of the potential events being lined up for Depot include:

Images by kind permission of Manchester libraries, information and archives: 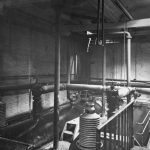 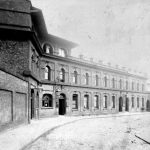 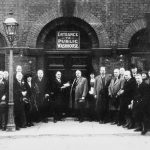 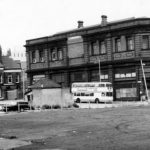 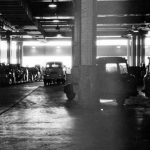 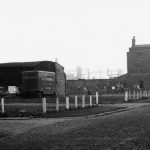 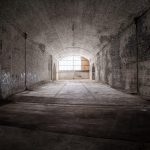 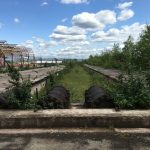 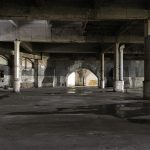