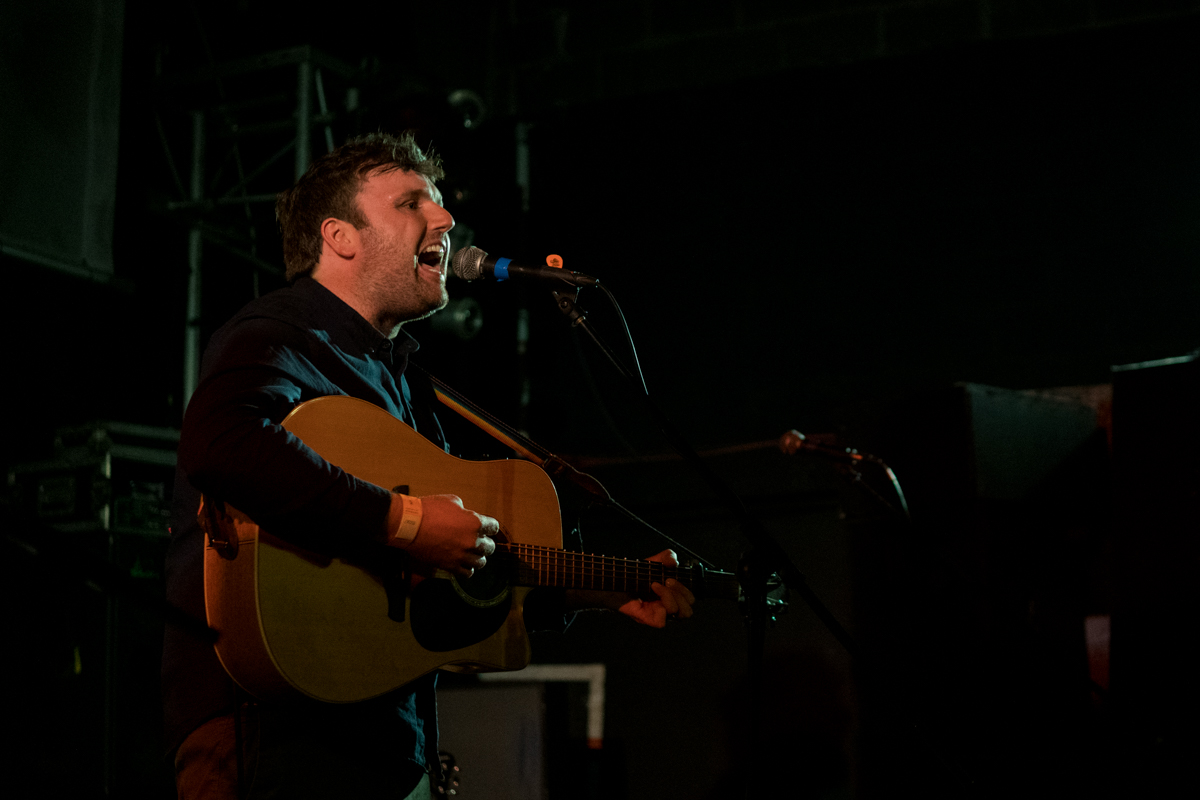 The Great Northwestern Hoboes are back for a hometown gig after a decade away, Getintothis’ Howard Doupé was there for the ride.

What do you do when bands from yesteryear decide to ‘get back together to do a gig like’?

For The Great Northwestern Hoboes their moment was brief and locally grown. From the open mic nights in Lark Lane as a duo to the fully formed band that graced The Zanzibar in early 2000’s.

As a four-piece they quickly released two singles for The Viper Label in 2004: Between Catherine & Hope and Change Your Tune, they became a much-loved outfit from the ruins of the Cosmic Scouse scene. Never shying away for the power of honest song writing, harmonies a-plenty, melody at the forefront they were the modern traditionalist music fan’s band of the city.

Not to bundle them in with the rest, they existed in their own tight-knit bubble. Drawing in influences their peers chose to side line, their indelible mark was steeped in a love of skiffle, harking back to early door Beatles.

With the final piece of their jigsaw, Robbie Taylor’s banjo, the sound became one of their own. After a brief yet bright light all that the ere fan was left with was a handful of unreleased demos and radio sessions, a sprinkling of grainy YouTube videos and an unsatisfied craving for an album that never materialised.

So, out of nowhere it seemed came the announcement some ten years after they disbanded, of a celebratory hometown gig. Who knows what favours were called in by the alchemists of Purple Noise who’ve worked magic. A minor (well maybe not so) accident to throw a hiccup along the way yet here we are – it’s gonna happen.

It was always going to be a tough draw tonight – Liverpool legends fighting for the punters as statesmen Power n Wylie peddled their wares in venues across the town.

The Great Northwestern Hoboes take to the stage at District to a near full house. There’s a lot of love in the room, especially when Taylor hobbles, still in recovery, to his stool for the night. Arguably the most energetic member of the band, it’ll be a somewhat frustrating gig for him being confined to his perch but it ain’t going to stop things. They’re ready, the gig’s on.

Straight into a set of the finest tunes they ever had, a culmination of all those long-forgotten gems. The harmonies are there, singer Marc Hannon has lost none of that voice, tone and reach.

Won’t Let This Love, one of their most fierce tracks lands and the lads are off. The tone of the night is well and truly set- the tracks come at blitzkrieg speed. With Taylor swapping from guitar to banjo as the set unfolds.

From then on, it’s a joyous trip down memory lane. Do we need to remind you of the tunes? Alright, here goes: Don’t Go Change Your Number, Halfway There, Change Your Tune, The Periodic Table of Love, Upon My Shelf, Reveille, Runnin’ Out of Time…it’s like the greatest, greatest hits gig from a band that should have been big enough for the tunes to be recognised as such.

Midway through with Stu Irwin, obviously at odds with his bass from the start puts a call out for any of the players tonight to lend a bass. He’s off the stage and disappears – could this be the wobble cruelly linked to a reunion after such a long absence? For a brief moment, doubts of a car crash gig unfolding circle in the air. We need to give ourselves a slap – momentarily forgetting that every decent scouse band has spent years cutting their teeth.

In an instant, Hannon decides to play an impromptu tune, the unplanned beauty that is On My Way Home. It’s almost tear inducing. New bass on, and it’s back in the game.

The ‘lost’ tune (that exists as a radio session only, not making it to the recently released demos collection) Take a Ride gets a welcomed outing, according to Hannon ‘the song that made Robbie join the band.’

On tonight’s performance TGNH seem more poignant than they ever were back in the day. With the passage of time and the sheer number of bands often deemed ten-to-a-penny back in the day, the current musical landscape fuels a yearning to back. An appreciation once due that maybe we’d all forgotten to deservedly give. There’s a huge TGNH whole left in this town and the wider world should have heard their craft.

Will this be the final curtain call? Will there ever be another release? Will Taylor ever play standing up again? One thing’s for sure, no one wants to wait another decade lads.

It was a strong supporting line up tonight with local songsmith Lee Clark kicking things off. Melodic tunes with a narrative worthy of any Liverpool stalwart.

Second on, The Sonder, a true band of brothers with a tight backbeat with the catchy, infectious rock n roll swagger to boot. Everything you love about Scouse sensibility is here. The set smoothly unfolded with a few choice cuts from their debut EP.

Throwing in the heavyweights of recent years, The Shipbuilders with their own brand of sea-fairing sounds. The tunes ride the waves of Liverpool’s finest, and it shows. On stage with a purpose, with an engaging way their pulling the crowd into the night’s events – exactly what a support act should do. 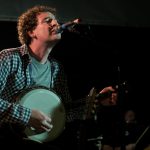 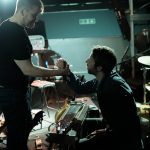 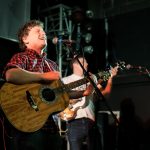 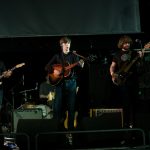 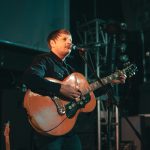