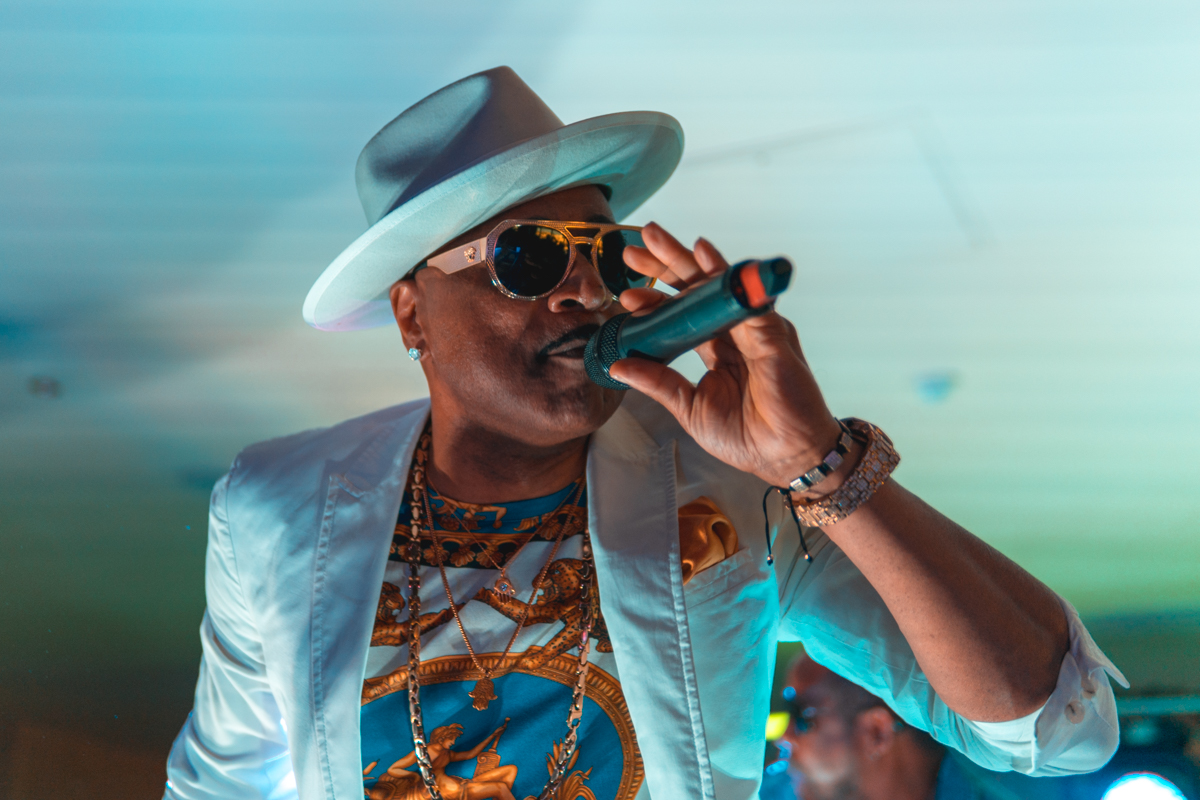 The Sugarhill Gang brought a night of hip hop nostalgia to the roof of the Shankly Hotel, Getintothis’ Conor Baxter was there for the fun.

The setting sun over the Liverpool skyline was supposed to supply the backdrop to a night which promised more than its fair share of nostalgia.

However, the stage was moved inside due to showers forecast, and the nostalgia part? Well there was still a whole heap of that.

Along with dance routines, audience participation, and enough bass to make everyone forget we were on top of the Shankly Hotel and not on Seel Street. These factors played a small part in making up a big performance from The Sugarhill Gang, Grandmaster Melle Mel & Scorpio.

Let’s get this straight from the get go. If people were there expecting a night of old school hip-hop performed by some of the first to do it, expecting a performance full of socially aware lyrics then they would have got a whole lot more than they bargained for.

While the big tunes were played, noticeably White Lines (Don’t Do It) and Rappers Delight to the biggest reaction, it very much had the feel of a club night with the way the songs were delivered. The original songs never had so much bass in them.

However, this is clearly a direction which is working for the group, as the audience absolutely loved every second.

At times with the amount of lunges, press-ups and full pirouettes Master Gee and Melle Mel were putting into this set you’d be forgiven for thinking you were next door at the Lifestyles Gym rather than watching a group of hip hop legends performing on top of the Shankly Hotel. Even if its not your scene, which for many it isn’t, anyone is able to appreciate the level of showmanship and energy this group of artists, aged 50 and above put into their live performances.

The venue space had us somewhat conflicted. The stage design, sound, and lighting were all fantastic, but only if you were at the front of audience.

Anything from the middle to the back and you would be viewing the group through the person’s iPhone in front.

With the ceiling height being low, the stage can’t be raised up and therefore creates a very restricted view towards the middle and back. This didn’t seem to stop the party back there, however as the sound was more than loud enough to create a brilliant atmosphere in there. Let’s just hope the guests on the floor below weren’t hoping for an early night.

Support came from L100 CYPHER. A collective group of local hip-hop artists who spent much of the set freestyling, and doing it brilliantly. The group are full of talent, and from the energy on stage you could see they loved performing together, bouncing off each other and passing mics almost continuously at times.

It was tightly knit and undoubtedly got the crowd ready for the main act. We’ll put that down to the music and talent they displayed rather than the borderline Magic Mike show that finished the set from one of the MCs. Bringing a member of the audience on stage to dance and admire his body from closer up. Much closer up. It fitted in with the theme of the night and was all taken in good spirits.

Almost time for The Sugarhill Gang to perform for @sigliveevents – this is why I created this rooftop venue, so we can put events like this on. pic.twitter.com/8eIUhbc2RL

The Sugarhill Gang, Grandmaster Melle Mel & Scorpio will continue this roadshow in the UK and we are sure globally for many years to come. You can’t deny what they have done for the hip-hop scene over the past 40 years, even if the performance has changed noticeably over the years.

These men are showmen who give people exactly what they came to see.

The tunes are still great, and it’s more than value for money if you’re looking to dance the night away, all the way down to the end of memory lane. 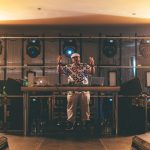 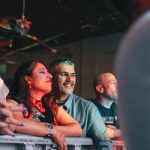 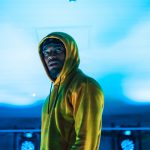 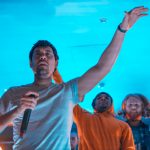 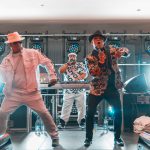 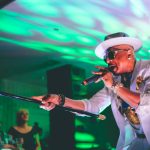 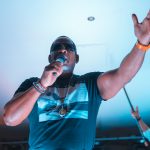 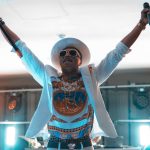 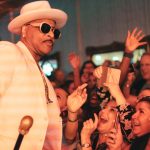 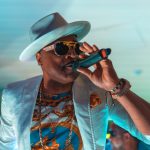