After yet another full-on week of gigs, news, and new music, Getintothis’ Max Richardson brings the roundup of the week.

Given that we’re almost in at the deep end of the summer festival season (not that you’d believe it from seeing the weather outside), there’s been a lot of talk this week here at Getintothis building up to summer, with talk of new music and festivals alike.

Personally I’m absolutely buzzing for the new Slipknot album, which I’m hedging my bets as being my favourite album to be released this summer, if not this year. I’m definitely expecting this one to be a real highlight of the musical offerings of the year.

It’s funny to see all these big summer releases coming out to frankly dismal weather, with artists such as Mark Ronson and Madonna more than likely banking on fans hearing their new music in the setting of a more summery climate than has ended up the case. It’s definitely a weird contrast hearing these intended summer chart toppers while seeing grey skies and pouring rain outside.

And speaking of this new Madonna album, has anyone else had the chance to give it a spin yet?

It’s a truly odd listen, I’m personally intrigued by the record but can totally understand folks who aren’t too keen. I think it’s a great album, but if anyone has any opinions either way, let us know your thoughts in the comments.

Elsewhere on Getintothis, there’s been much talk of the anniversary of Joy Division’s legendary Unknown Pleasures this week. There’s undoubtedly no better way to celebrate the occasion by taking the excuse to listen to it in full with no distractions, so feel free to break out your copy of the album.

And so without further ado, here are the top stories and gigs of the week here on Getintothis: 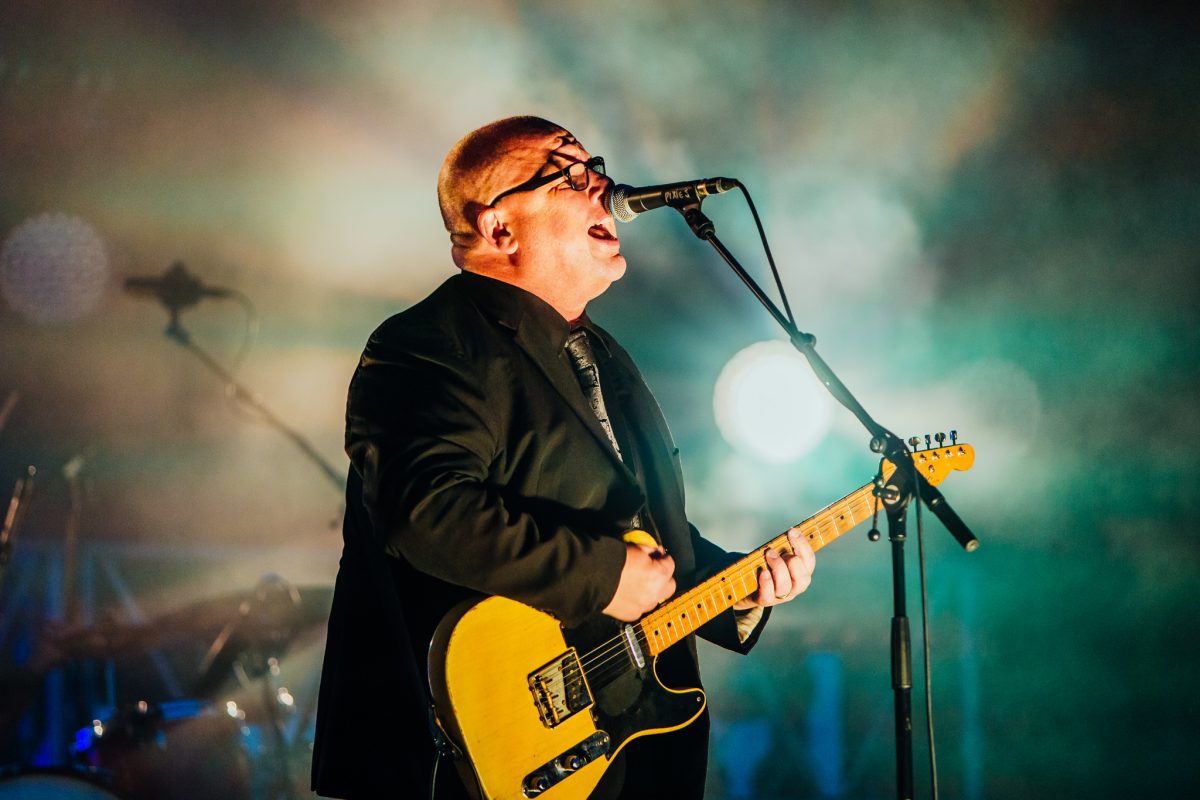 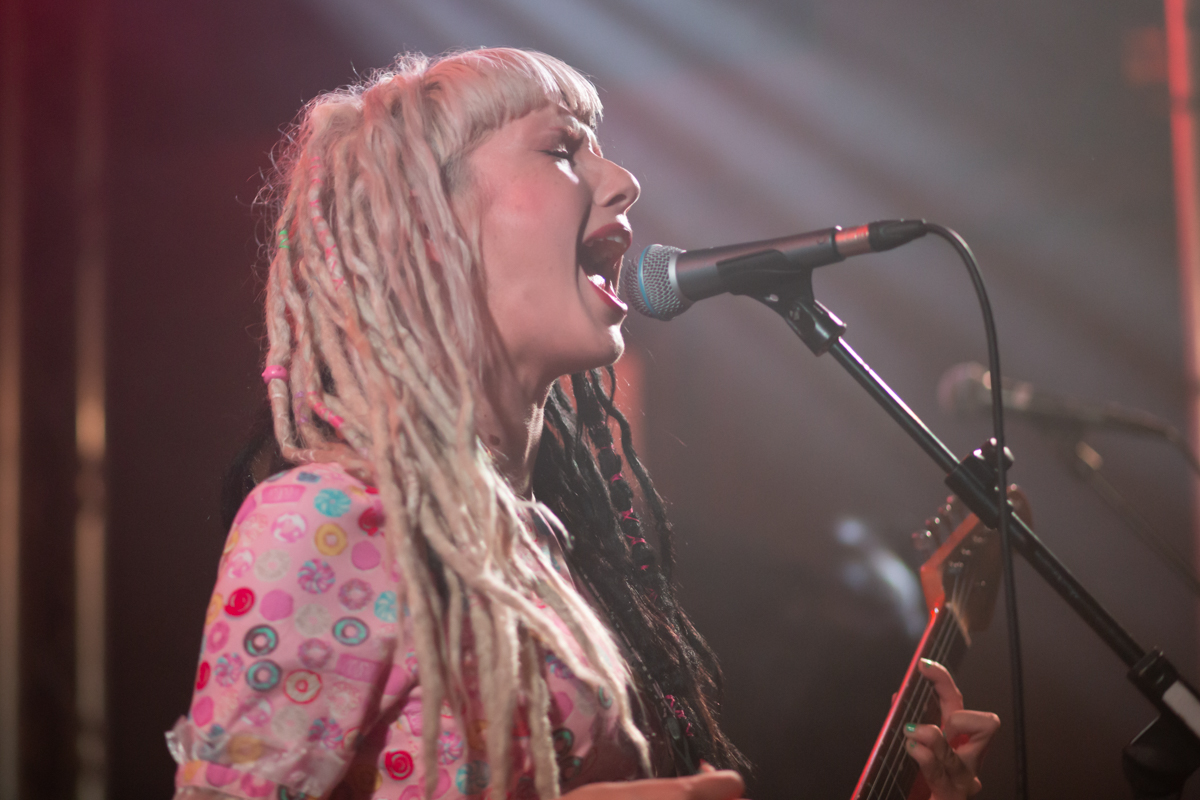