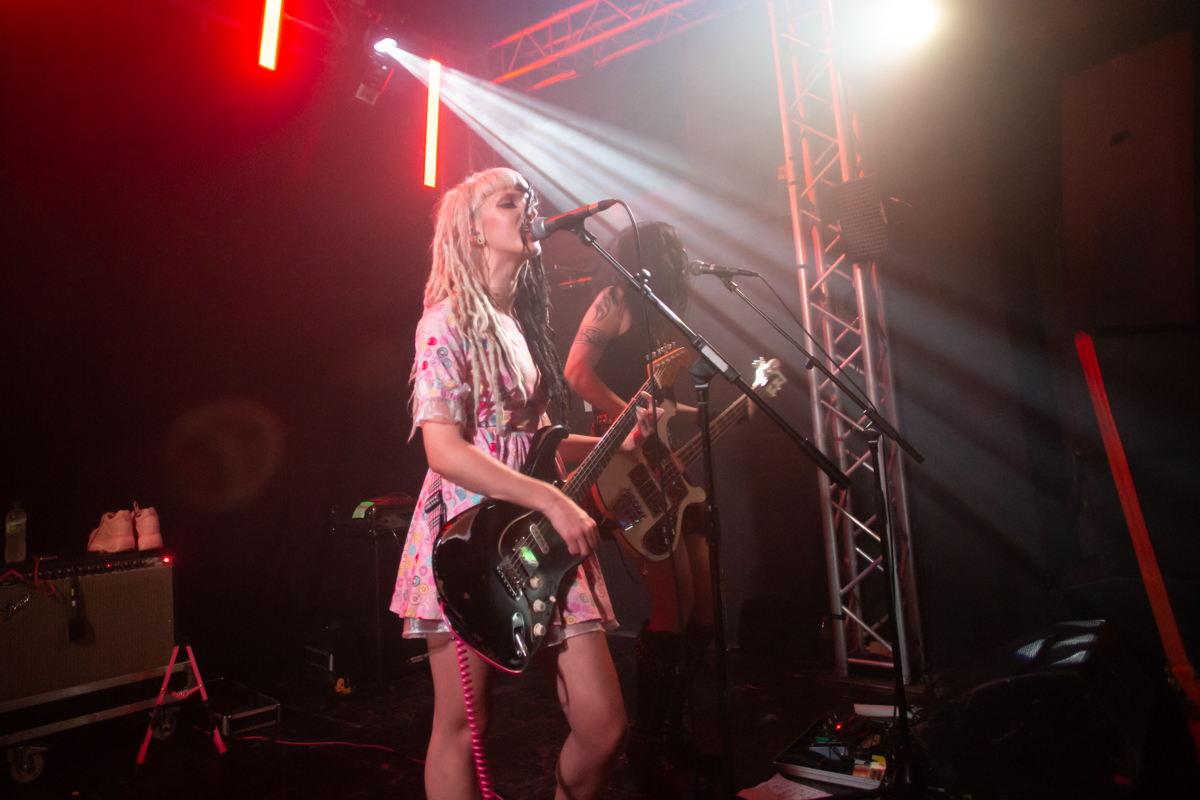 Hands Off Gretel headline a classy bill of northern hardcore in the Arts Club, Getintothis’ Peter Goodbody wasn’t about to skip this one.

Dressed in a red sparkly ball gown and shouting into a fifties style mic, Lauren Tate announces her presence in the most emphatic manner in the new video from Hands Off Gretel for the single Freaks Like Us.

She’s no freak, though. Just striking looking with her yin and yang black and white hair. It’s just different. And that’s not (or it shouldn’t be) freaky. Nevertheless, we get where she’s coming from.

But first, there’s a trio of supports to negotiate, two of which we’ve seen before and written good things about. Mr Ted made the cut as one of the best acts from last year’s Liverpool Calling festival and Primyl Vinyl impressed earlier this year in a slot supporting Three From Above at Sound.

Good Problems are a new one for us, but given the pedigree of the rest of the bill, we doubt there will be any issue.

Hands Off Gretel have been on our radar since we first encountered them at Rebellion in 2017 where they had an unenviable lunchtime slot on the Empress Ballroom stage, but still managed to get the room on side. They have the charisma and the body of work to pull off big gigs.

So the Arts Club loft should be a breeze.

Primyl Vinyl have their trademark blue whale on stage (Don’t ask us why). Their American rock / blues thing is a feel good thing.

They are just two guitars tonight, their drummer having had some misfortune, but to be honest, it doesn’t really matter that much. There’s enough energy for a decent start to this evening’s proceedings.

They have a new single coming out – Baby Steps it’s about that arsehole in your life. It’s their heaviest number and it’s a belter.

Good Problems are the enigma their name suggests. If Blondie were a punk band, then this is how they would have sounded. All raw and visceral. “I love you, I hate you”. There’s nothing like a clear message.

Mr Ted are harder and rockier than we remember from last time we saw them. And a bit more serious.

They seem to have developed from a band that was a bit of a laugh into something altogether deserving of the second place on tonight’s bill. They’re a proper force to be reckoned with.

There is no compromise with Hands Off Gretel. It’s an an all out assault. Starting off with I Want The World,the title track of the new album, we’re pummelled into submission from the start.

And it’s relentless, top quality punk rock. The new single Freak hits really hard. And seems to resonate with the crowd. Maybe it speaks to us more than we know.

And in the end she out-classes Iggy Pop by doing Now I Wanna Be Your Dog better than he did it. For real.

Take a bow, all concerned, for this was a top drawer gig from all the acts on stage tonight. 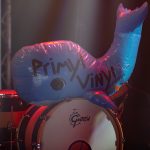 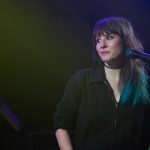 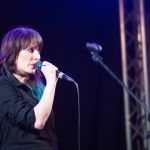 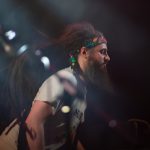 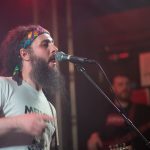 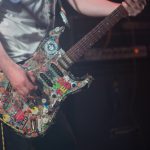 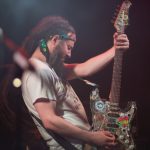 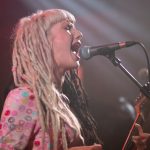 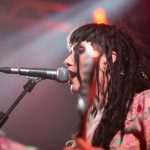 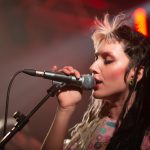 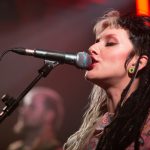 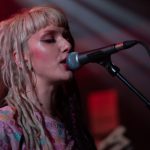 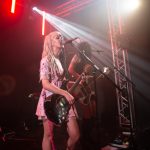 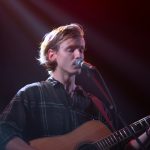