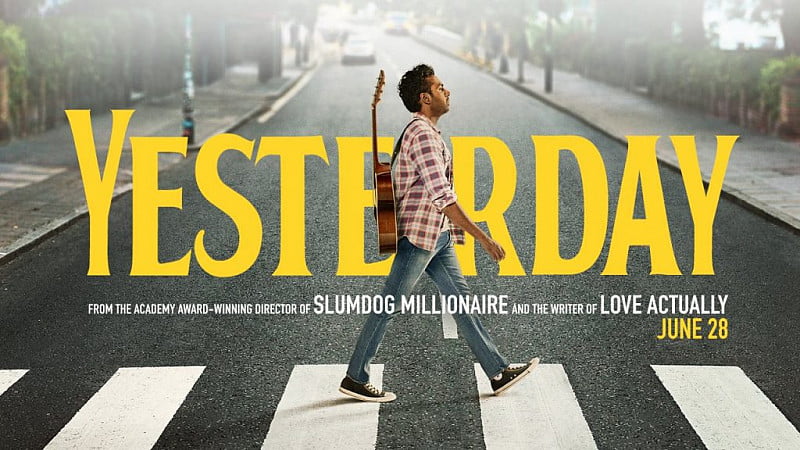 The brand new Beatles-ish film from Danny Boyle had a special screening and Getintothis’ Lewis Ridley went down as the man himself introduced the showing.

But the new film from Danny Boyle, Yesterday, opts to take a different standpoint, and perhaps one many may have pondered.

This writer certainly has, so it was always going to be interesting watching a film which explores whether, if The Beatles released their songs today, they’d be as popular.

And how better to get a feel for the inspiration behind the film than to have its creator present? Yes, the director of Trainspotting, Slumdog Millionaire and more was in attendance at Picturehouse at FACT to introduce his new work.

The film is written by Richard Curtis (Love Actually) and stars Himesh Patel, Lily James, Kate McKinnon, and a certain Ed Sheeran amongst a more than notable cast – so it’s fair to say expections for Yesterday are rather high.

Boyle himself was excited, a short intro just made time for him to express his nervous excitement of showing the film in Liverpool.

He told of how the film came to be, and filming in Liverpool, before asking the audience to stay tight lipped on a special feature towards the end of the film.

Yesterday lives up to classic British export status, with iconography and language destined to be an international sell.

There is romance, rags to riches, and lots of Beatles.

If you’re after a feel good film, with its roots in Liverpool’s favourite sons but largely dealing with one plucky pub singer – this is your thing.