It follows the release of their latest EP, Life Goes On, which dropped last month.

The band released their self-titled debut album back in 2009 and are fronted by former Portishead man Geoff Barrow.

Consistent innovators, the band are heading out this winter on what they’ve called their “first ever proper UK tour”.

It will see them play in Leeds for the BEAK>-ender and a hometown gig in a venue to be decided. 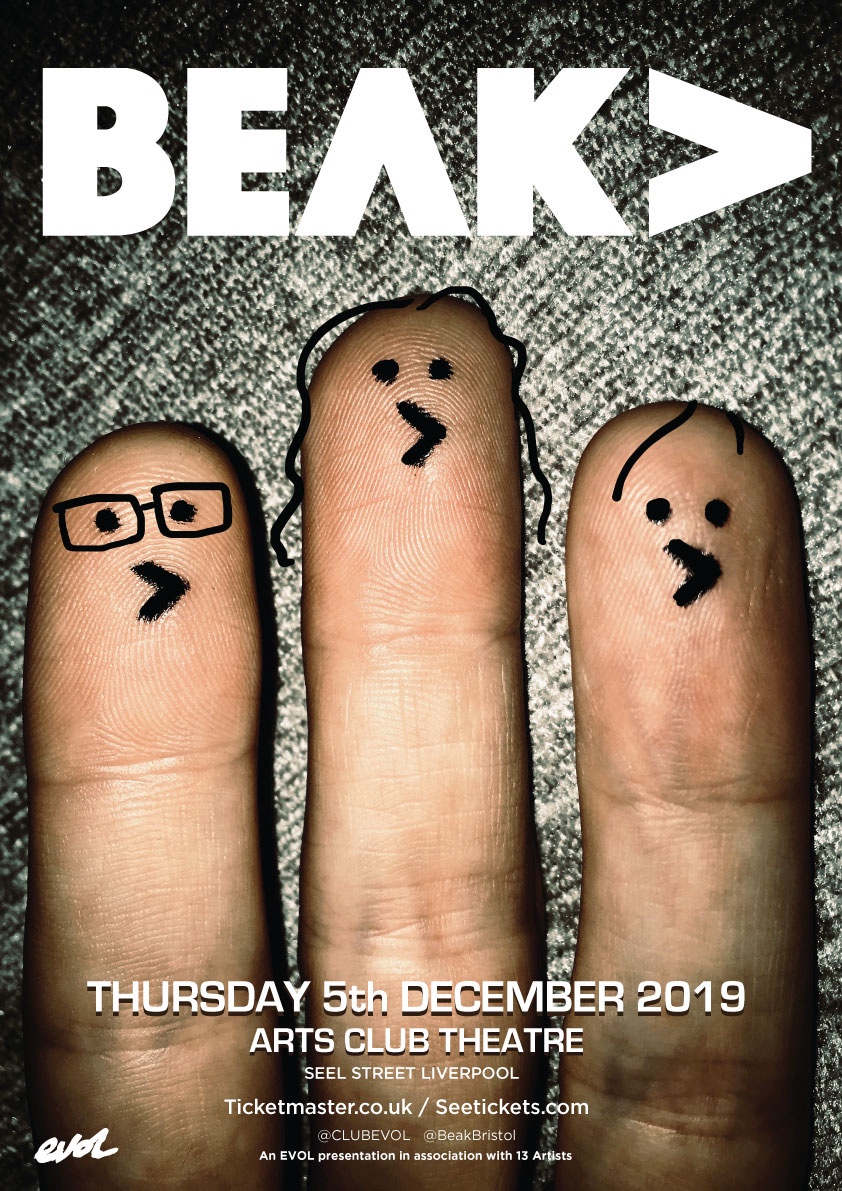 Tickets are on sale this Friday (12 July).