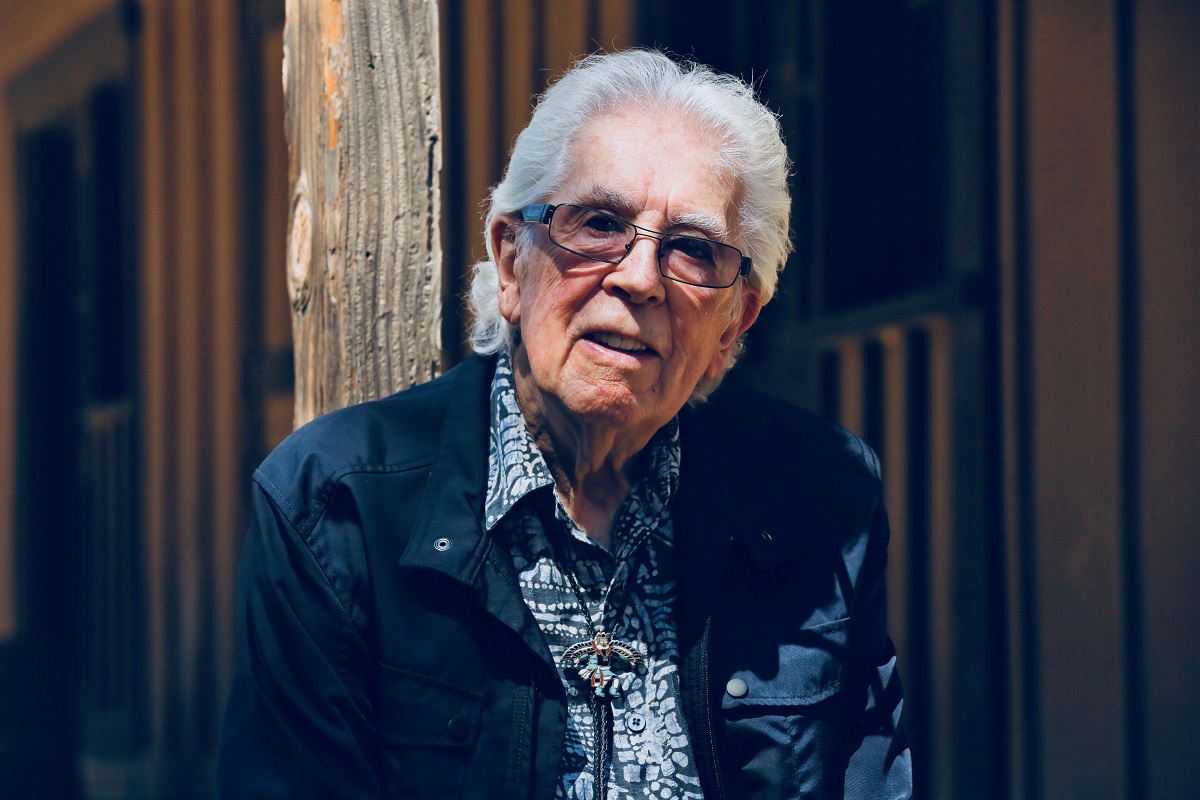 As John Mayall gears up for a UK tour, Getintothis’ Banjo spoke to the Godfather of British Blues about touring, recording and being a great bandleader.

John Mayall has been a mainstay of the British blues scene for over fifty years, earning him the title The Godfather of British Blues, an OBE and a Hall of Fame induction.

In that time, his band The Bluesbreakers has acted as a kind of finishing school for the best of the country’s guitarists.

Eric Clapton, Peter Green and Mick Taylor have all passed through his hands before moving on to huge success and fame, Mayall however, has kept on ploughing his own furrow and has become one of the most respected figures in music.

With a new album and a tour including a date in Manchester, Getintothis caught up with the legend that is John Mayall to talk about his new album and hitting the road again.

Getintothis: Can you tell us about your new album?

John Mayall:  “Well it seems like a long time ago that we recorded it, and now it’s finally going to be hitting the streets.  The thing about it that sets it apart from the others is that we had all these volunteer guest guitar players who wanted to take part in it.  That was a real treat for me, not knowing exactly what they would contribute, but I think everybody did a great job.”

There seems to be something about you that enables you to get the best out of people.  It’s almost as if people serve an apprenticeship with you before heading out.  What do you put this down to?

“I don’t know.  I guess I’m a good bandleader.  It’s just really nice that people volunteer their services to take part in whatever I do.  I think they relish the fact that they’re going to be given total freedom to do their own thing on top of it.”

When you say total freedom, do you give them any kind of brief or guidance beforehand?

“No, none at all.  They hear the track and just play it.  They instantly recognise what kind of music it is and they’re just raring to go.  It’s not a long process, it’s very natural.”

Bob Mould’s Workbook turns 30: where he entered the pantheon of the great American singer-songwriters

Your approach reminds me in some ways of Quentin Tarantino, in that he is always able to get brilliant performances out of people, better than a lot of other directors, and you seem to do the same with musicians.  Is this down to your ability to spot great talent, sometimes at a very early stage?

“I don’t really know, I’ve never been able to answer that one properly.  I just have my own musical tastes and I know who I like.  The privilege of being a bandleader is that you get to choose who you want to work with and that’s really the key to it.

People whose work I admire, I make them an offer and see what they say about it.  And luckily everyone seems to want to get on board.”

How do you record with people these days, given that we can now record over the Internet, swap files with each other and that kind of thing, do you all sit in a studio somewhere and jam?

“Not really, the only person who recorded their track along with us when we were in the studio was Joe Bonamassa, who lives in town and was able to do that.  But with the others, we just recorded the backing track, sent it to them and they put their results on the top of that and that’s the way it works these days.”

That seems to be the modern way.

“Absolutely, and it’s great. It works.”

Do you feel though that you lose something of the communication between musicians doing it that way?

“You may do, but I’ve never really thought about it in those terms because the music speaks for itself.  People can identify with it and that’s the reason they were chosen to take part in it.”

Can you sight-read music?

“No, I’ve never learned music.  It’s all by ear.  My style of playing is quite rudimentary, I can’t play a scale but I can play the blues.”

Which is like the old bluesmen then I suppose.

Bruce Springsteen: Thunder Road, a personal journey to the heart of the magic

There’s a lot of variety on the new album.  Is that to make it interesting to play live or is that how you write?

“I think the key to writing any album that I’ve done is to make one track as different as possible from the next.  I think of it in terms of each track having a character of its own that sets it apart, like you would pick up a bunch of singles and they’d all be very different from each other.

The whole idea has always been for me to get something that has the most variety.”

“Not specifically, but music comes to you from wherever it comes from.  That’s the way it’s always been for me, I never really think about going out and seeking stuff, it seems to be a natural process where I hear what I hear.”

Is there anyone that you would like to work with in the future?

“Not really.  I was surprised that we got such a stellar bunch of guitarists on this album.  I never think in those terms, I wait until the time comes and then I figure out what to do.”

You seem to have managed the difficult trick of being on good terms with your ex bandmates, you can invite people back and they seem happy to do so.

“Well my approach to music has always been very loose and it depends on the camaraderie between the musicians, whoever they are.  We’re there to have a good time and to create as great music as we can.

It’s always been that way and I’ve always had a free relationship with musicians, they’re not tied down in any way.  Especially in the early days, if they felt like they wanted to strike out on their own then they were free to do so.” 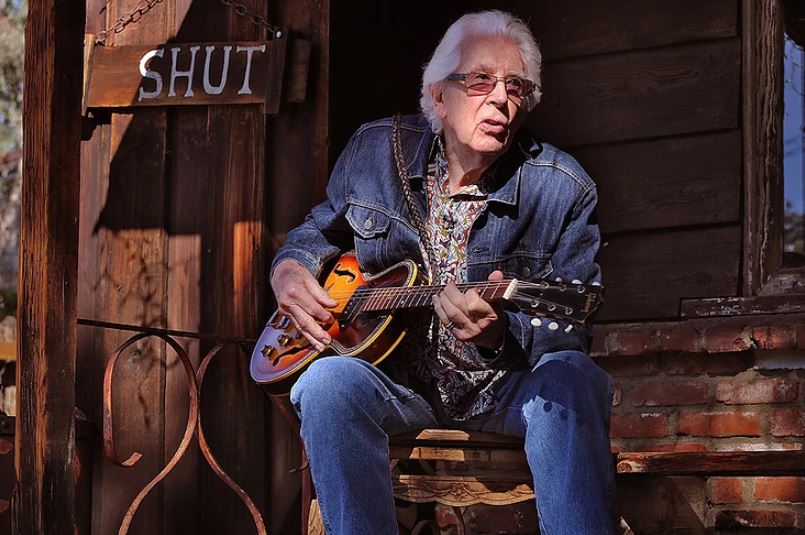 How was it receiving your OBE?

“It’s very nice to have. Going to Buckingham Palace and having one of those medals pinned on you by Prince Charles was quite an event.  I’m very flattered that they thought to single me out of the pack.

I’ve always done what I felt like doing and I feel very fortunate that people have always given me that freedom and that they’ve been interested in what I’ve come across.

It’s a great joy to be able to do what you want to do and have it recognised.”

What are your plans for after the tour?

“Business as usual really, nothing changes.  We have a lot of shows on this year’s schedule and we’ll go out there and get it done.

I love playing for people and I appreciate the fact that when they come they’re looking for a good time.”

And, after 60 plus years of playing to people, we think that that much can be guaranteed.

Full tour dates for the UK are: