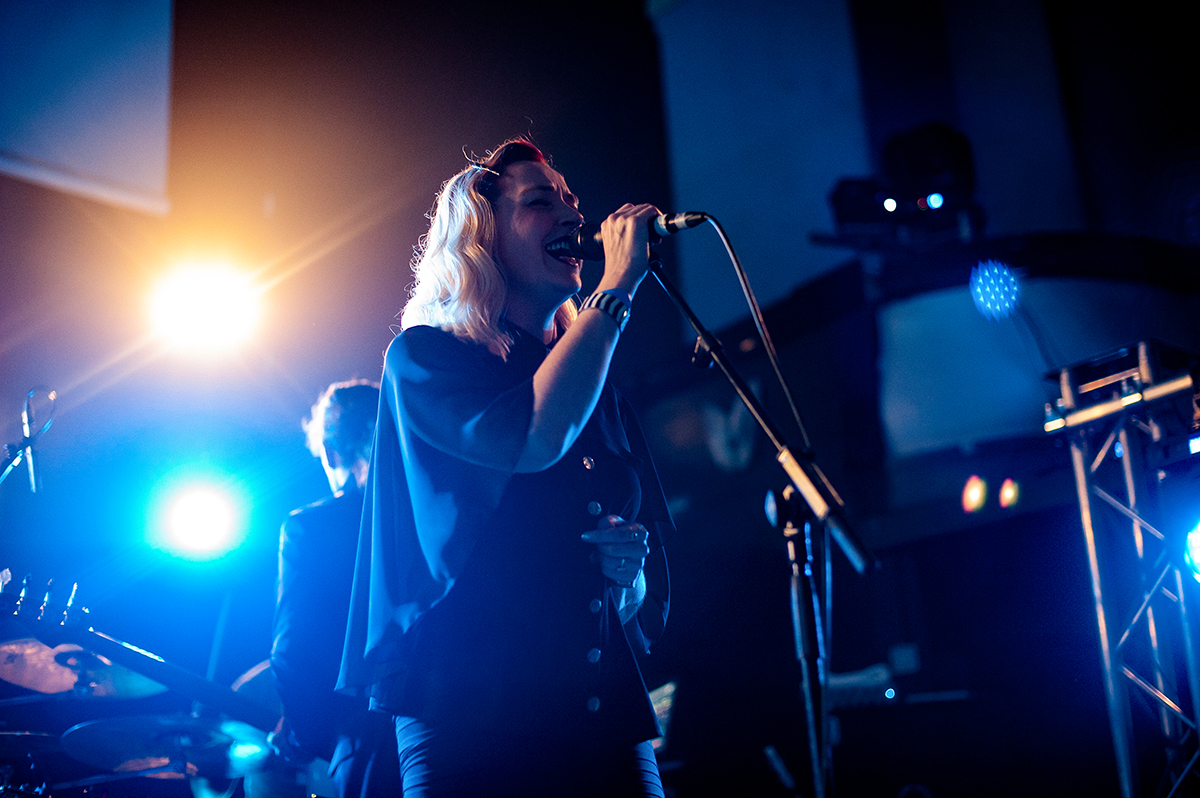 Anathema play Liverpool and Getintothis’ Ned Hassan was there to see a triumphant homecoming.

The sense of anticipation in the aptly named Grand Central Hall is palpable.

It’s 7.30pm but the place is already starting to fill up.

A night over twenty years in the making is about to begin.

Firstly, the crowd warmly receive Copenhagen’s VOLA. Their delicate combination of progressive rock, electronica and shades of metal goes down well with the early punters.

By the time smiling vocalist/guitarist Asger Mygrind and co applaud the crowd and leave the stage, the air of expectancy truly begins to build.

Vocalist and multi-instrumentalist Vincent Cavanagh recently intimated to us that Anathema were putting themselves under pressure prior to this gig because it represented a chance to “show our hometown where we actually are, musically and visually.”

Yet, if there was any pressure or nerves, these seemed to galvanize a band whose songs are as magnificent as the setting in which they were played.

From the moment Vincent Cavanagh shouts “are you ready?” (and is met with a female cry of “We love you!”), Anathema have us at their mercy.

We raise our hands aloft clapping and bouncing enthusiastically to gems such as Thin Air and The Storm Before the Calm, while on the beautiful and moving Ariel we sing our hearts out.

That this night means a lot to the band is made abundantly clear on several occasions.

At one point, guitarist Danny Cavanagh gets on the mic to recall that this is “the first venue where I ever played live, I was fifteen.” His tale of the songs he played in his cover band (Iron Maiden and Whitesnake amongst others) leads into a poignant version of Back to the Start from latest album The Optimist.

During another moment in between songs the band members acknowledge that “most of us are from Anfield” before declaring that they are actually Evertonians – cue a few boos from the Reds in attendance.

Vincent placates them by reminding everyone why we’re here and that “we are not about to fall out over the football.”

Not even football allegiances can shatter the bond the crowd have with these hometown heroes tonight.

Instead they proceed to send us into raptures similar to those found on the terraces at Anfield or Goodison as they storm through emotionally charged versions of old favourites such as A Natural Disaster and Lost Control (indeed, the latter sees the headbangers in the audience get their air guitars out and completely lose it).

The climax of an utterly unforgettable set sees a truly joyous version of Untouchable, before Fragile Dreams has everyone raising their fists in the air and cheering wildly.

As we waved goodbye to one of the city’s most unique bands, it was abundantly clear that this night had been the homecoming that everyone had been craving for too long. Perhaps for the band, more so than anyone in the crowd. 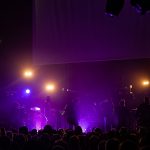 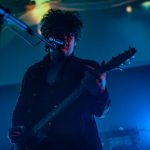 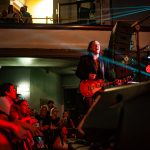 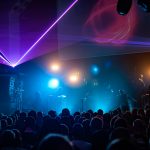 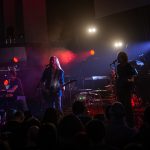 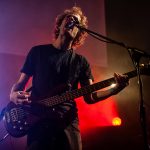 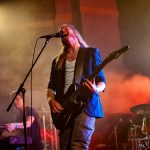 Share. Twitter Facebook Google+ Pinterest LinkedIn Tumblr Email
Previous ArticleJohn Mayall interview: “I can’t play a scale but I can play the blues”
Next Article 13 Questions with the Membranes: “Do not speak ill of the dead…they will come to haunt you”