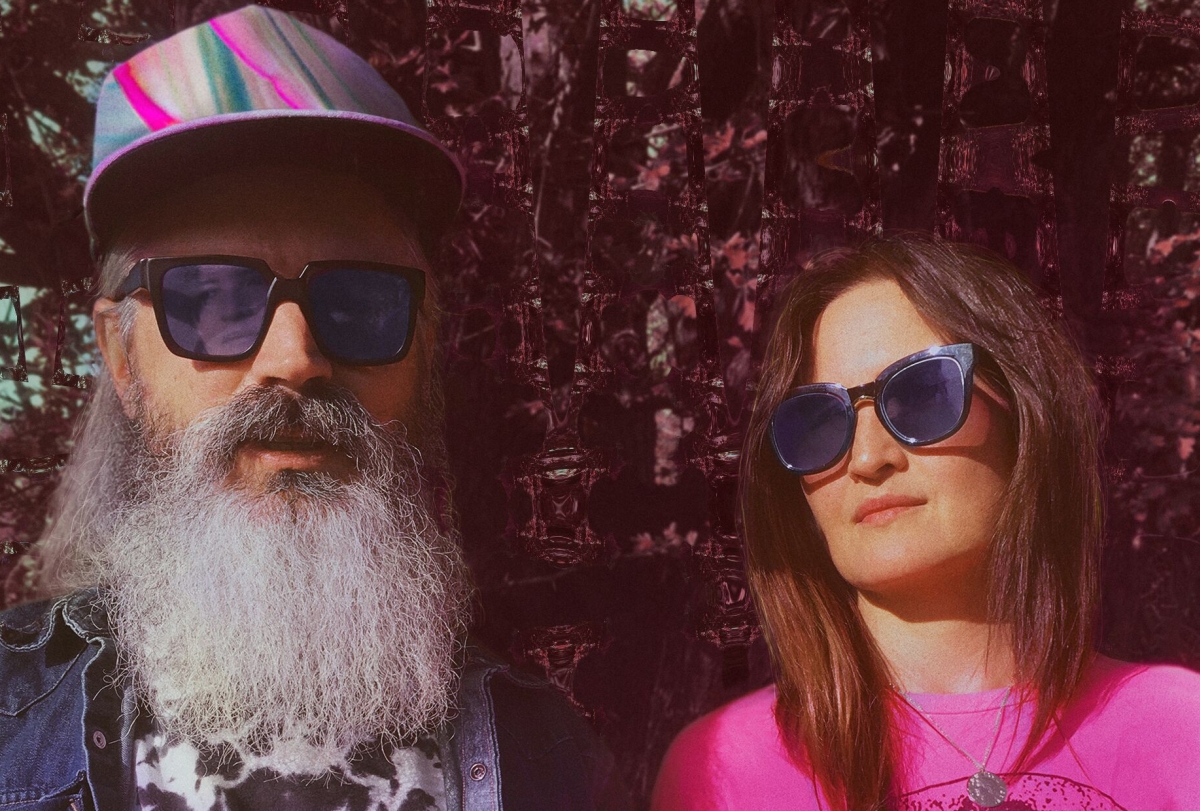 Moon Duo have a new album on the way and a UK tour in the autumn that includes a Liverpool date, Getintothis’ Peter Goodbody has all you need to know.

Moon Duo have announced details of a new album, Stars Are The Light, set for release on September 27 via Sacred Bones.

The album’s title track is streaming online now and the band have announced North American & European touring plans for this Autumn.

The follow up to 2017’s two-part exploration into the transcendental, Occult Architecture, Stars Are the Light is Portland-based psych explorers Sanae Yamada and Ripley Johnson’s luminous seventh album.

It marks a progression into significantly new territory and sees them synthesize the abstract and metaphysical with the embodied and terrestrial.

The album has a sonic physicality that is at once propulsive and undulating; it puts dance at the heart of an expansive nexus that connects the body to the stars, illustrated exquisitely on the album’s sparkling title track – see video below.

These are songs about embodied human experience, love, change, misunderstanding, internal struggle, joy, misery, alienation, discord, harmony, celebration, rendered as a kind of dance of the self, both in relation to other selves and to the eternal dance of the cosmos.

Taking disco as its groove-oriented departure point, Stars Are the Light shimmers with elements of ’70s funk and ’90s rave.

On embracing disco as an inspiration, Yamada says, “It’s something we hadn’t referenced in our music before, but its core concepts really align with what we were circling around as we made the album. Disco is dance music, first and foremost, and we were digging our way into the idea of this endless dance of bodies in nature.

We were also very inspired by the space and community of a disco – a space of free self-expression through dance, fashion, and mode of being; where everyone was welcome, diversity was celebrated, and identity could be fluid; where the life force that animates each of us differently could flower.”

Ahead of its release the duo have released the third single from the album in Eternal Shore.

Yamada’s hazy vocals drift over reverberating synth and flitting guitar licks. She says: “The lyrics are about the search for a sense of belonging and for the truth of one’s inner being, beneath the masks we’re conditioned to wear in order to function in society.” 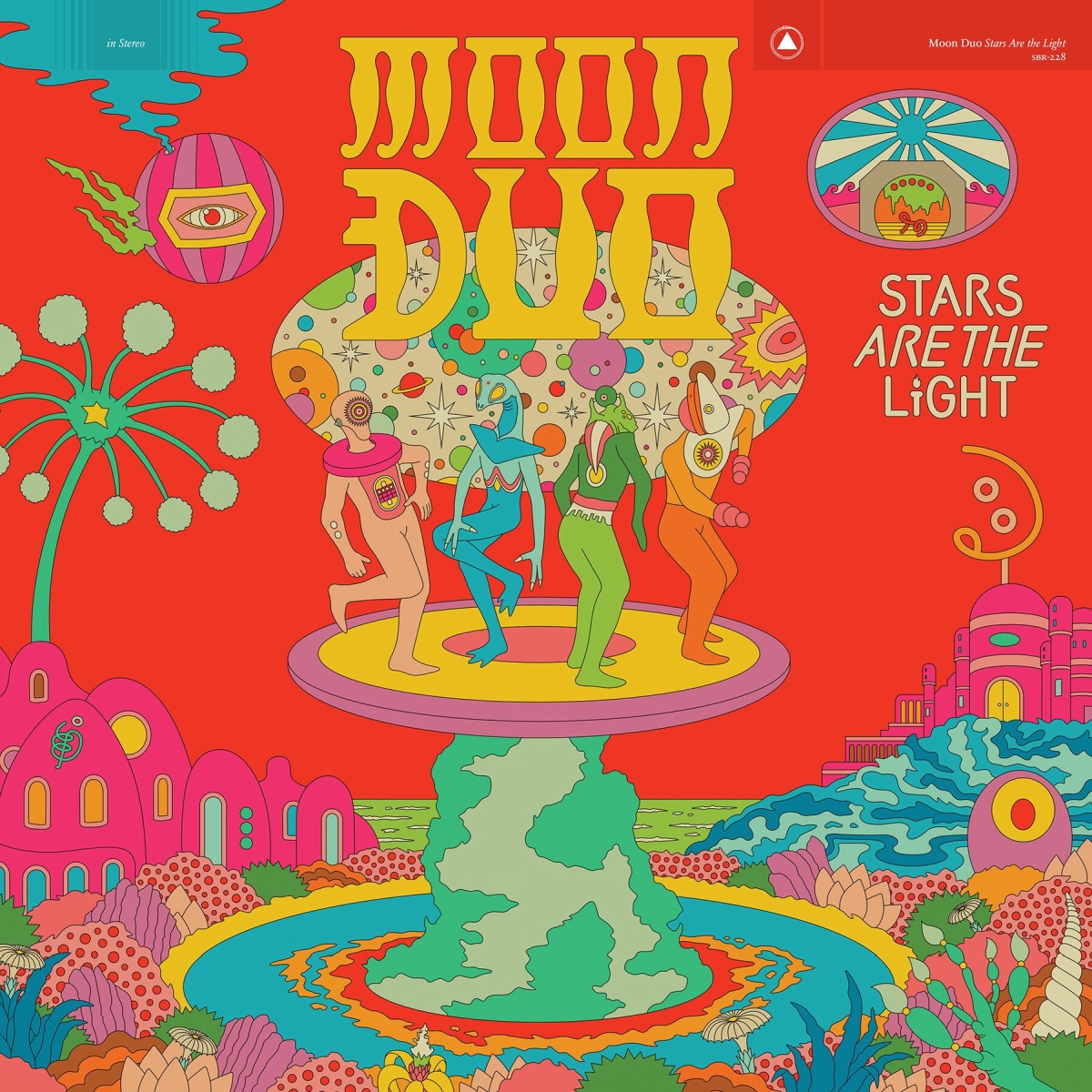 Stars Are The Light

Stars Are The Light will be released on September 27 via Sacred Bones.