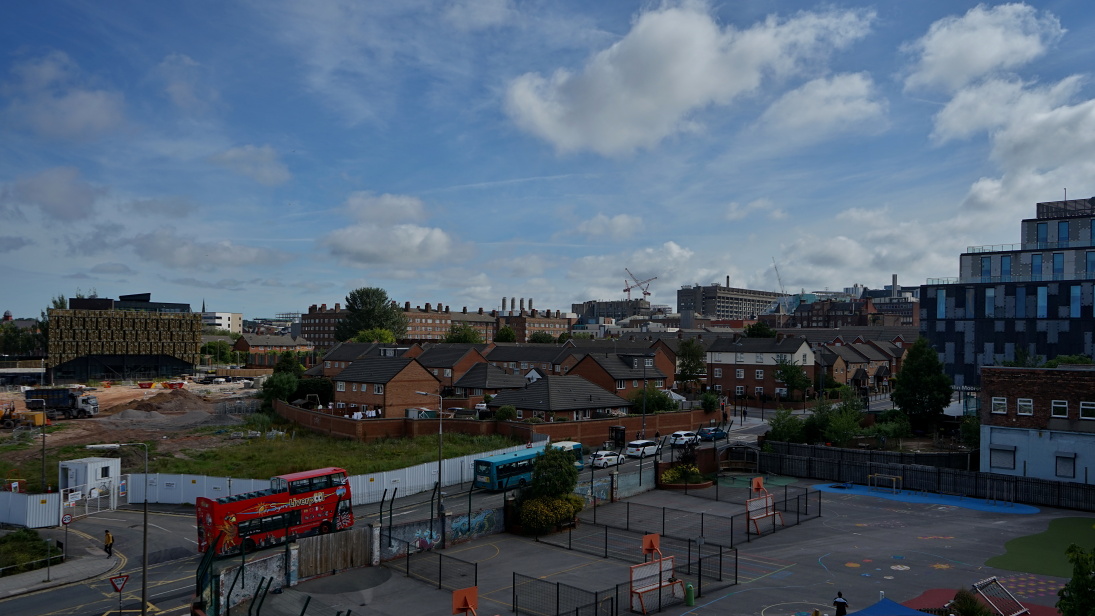 As yet another Spatial Regeneration Framework is launched, Getintothis’ Chris Flack looks at the ideas around Upper Central, wonders about the people stuck in the middle and the No86 bus.

We often find ourselves wandering out of venues, disjointed and disorientated in the wee small hours, with post-gig eyes and stomachs leading us home, or to some other nefarious activity at stupid o’clock in the morning.  It doesn’t make us bad people.

On the nights we head home, a few of us have the opportunity to board the No86 bus, southbound to Smithdown, toward the Airport and Allerton and what a sight it is to behold; the No86 is hard to beat for people watching and wondering.

The No86 at two in the morning is a microcosm of what makes this city tick, it’s people.

Love-ins, fall outs, flat out fighters, workers heading home, partygoers looking to prolong their entertainment, party poopers ready to pass out, mothers, fathers, brothers, sisters, wanderers and wonderers, they’re all there, in all their glory and for the princely sum of two pounds and thirty pence you can take it all in.

In a city that for some isn’t as welcoming as you’d be led to believe, taking it all in, watching every element of life crammed onto a fifty-two seater bus, gives you an incredible view of this city and its people.

Though it has to be said, not always successfully.

That people try to settle and struggle, that they’re priced out of housing markets in places they should be able to afford, that they give it their all in trying to make it work but have to put up with the nonsense that is being a ‘wool’ or being told that they can’t really know the place tells me they strive forward and love it for what it is.

And that is where many of us, us wools, us outsiders, look at the sheer number of Spatial Regeneration Frameworks, plans and policies and wonder what this city wants to be, literally, wondering where it’s going, what we’re investing in, emotionally, physically, especially at two in the morning on the No86 bus.

Liverpool City Council will, today, July 5th in the year of our Lord 2019, vote on yet another Spatial Regeneration Framework for the area that is snappily now known as Upper Central, or that bit of the city that doesn’t really know what it is and looks a bit naff most of the time.

The plan is focused on the area around Lime Street and the Adelphi Hotel, from Central Station through to Mount Pleasant, taking in the carpark hell behind the Adelphi, connecting to the Fabric District and taking plans like the Circus Liverpool project at the old Lewis’s building into consideration.

It is, as we’ve noted many times before, one of many plans for regenerating the city, one of many plans that cost significant amounts of money to collate, but perhaps this one is a little different, in that it creates a block around a community that will find itself under significant pressure in the midst of all these new plans.

Before we begin let us consider what we’ve got so far in the way of plans, consultations and projects. 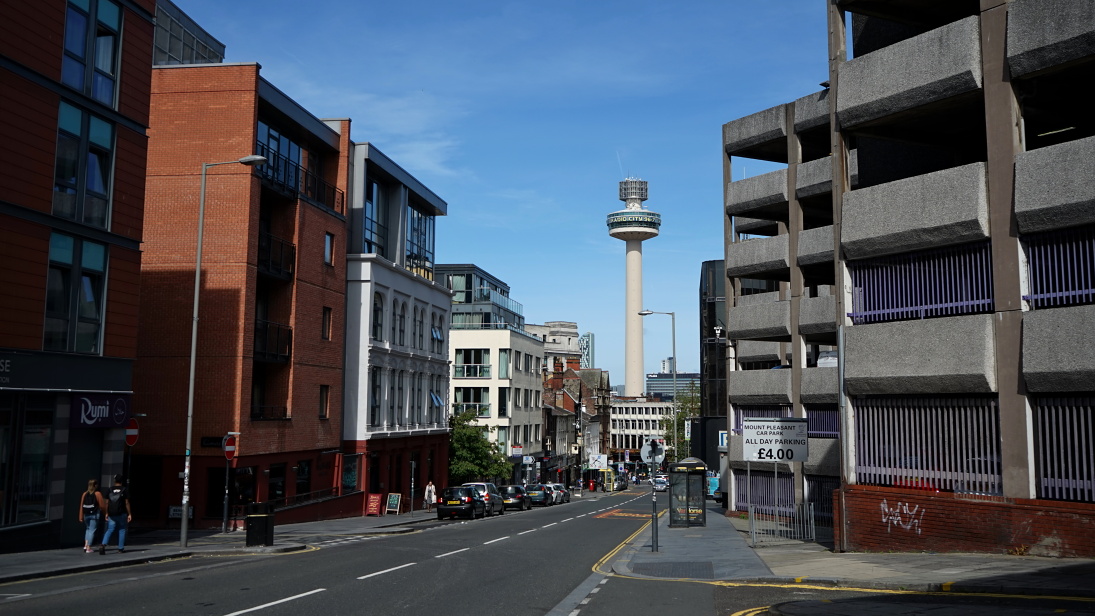 Let’s start with the Knowledge Quarter that the current ‘new plan’ links into, the plans for Paddington Village that will link at the other end of this ‘new plan’. We have The Anfield project in the North and The Festival Gardens Project in the south that seeks to create a community in a place many will likely find unaffordable.

The mother of all the current projects is perhaps the £5.5bn Peel Group project, Liverpool Waters, with the gargantuan Everton Stadium plan that may or may not be part of multiple schemes that could cost the city its World Heritage Status.

There is also the plan for the Littlewoods where Capital & Centric believe they can turn a huge vacant, iconic site into a ‘Hollywood of the North’.

There is what is perhaps my favourite in the Lime Street Gateway project which has to date given us a dystopian vision of a city centre prison that replaced the Futurist Cinema. It is a remarkable view of what can go wrong when everyone takes their eye off the ball.

We have the Graving Dock Project that sits to one side of the Three Graces and may also impact on the World Heritage status and the Pumpfields project which backs onto Liverpool Waters.

Of course, there are plans for the Baltic Triangle, an area where artists and creators who colonised a disused warehouse district are being priced out of existence, the Ten Streets Consultation where no doubt the artists and creators who colonised a warehouse district will find themselves priced out of existence again and we have The Fabric District, and I think you know where I’m going with this line of thought…

We also have the Cavern Quarter Consultation wherein the last time we discussed that one a builder wondered how many times we needed to go through this process around Williamson Square. By all accounts, the paving that his firm supplied is eye wateringly expensive and he’s done it at least twice.

That’s quite a lot of ‘projects’.

But oddly we find ourselves back on the No86, back to thinking about the people of this city, the people to whom most of these consultations and spatial impact assessments are remote, or near impossible to engage with.

What impact does all this have on the runners and riders we share a bus home with, what impact does it have on all those people we know coming here and fighting hard to make this place their home, what does it mean to those who live cheek by jowl with the Universities and the Adelphi?

As always these things come with fantastical promises of good fortune and fame, with some 2.5million sq ft of new development space that is said have the capacity to realise 7,000 jobs over the next ten years.

Where is all this new money coming from?

If everyone is alarmed about the impact of Brexit, if EU or International student numbers are dropping in both Universities, and we have it on good authority they are, who is going to fill the flats, who is going to be around to create the digital businesses that the council think will bring 7,000 new jobs.

When companies are upping sticks and heading to Dublin or Dusseldorf where are the companies coming from? 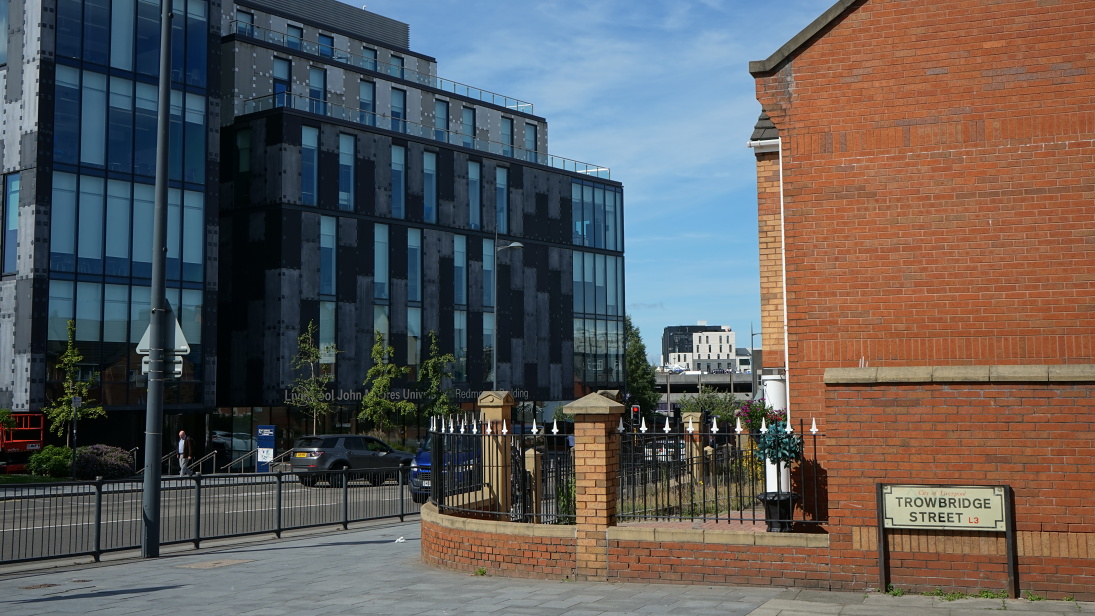 John Moores University has plans for Copperas Hill, part of the vacant lot behind the Adelphi.

If the second half of that plot that faces Brownlow Hill is up for grabs, and if the Mount Pleasant car park is up for debate, what happens to the houses around Russel Street, what happens to Pleasant Street Primary, what happens to people who live on these streets that are being squeezed in the middle and eventually starved of natural light?

If the dystopian vision of the future is the monolithic eyesore that lives beside Lime Street, that defaces Lime Street in its entirety, how much room can we give a council to take gentle steps to engage with communities and rebuild, change, evolve and create a city that all its inhabitants can call home?

Two of the main concepts behind the current SRF is to create a ‘sustainable, walkable and recognisable gateway’ space in the northern part of the city centre while getting people out of their cars.

The SRF seeks to, and I quote “increase[d]dwell time and a positive first impression to millions of residents and visitors arriving into the city centre at Lime Street or Central stations” and “to ensure high quality public realm that creates a place that is distinctly Liverpudlian and attractive to occupiers, residents and investors”

Not to harp on it, but the new build on Lime Street is a hideous, almost contemptible building that promised much in the way of artistic frontage, streetside cafes and a tree-lined boulevard. Instead what we’ve got is a monstrous, metallic megalith with a Lidl and eye-wateringly bad LED lights that replaces a tower block not long pulled down.

Let’s start with ‘Dwell time’, a term that is almost as bad as ‘designing out anti-social behaviour’, that’ll be your spikes and weirdly shaped seats that look nice but are wholly uncomfortable beasts of torture.

It is probably worth noting that there will be an awful lot of  ‘designing out anti-social behaviour’ in all of these projects, if the city is reliant on private money then private interests are going to come first.  The concept of ‘Dwell time’ is a clinical, clean, tidy version of public space that is patrolled by private security and mostly devoid of soul.

Then look at the eight key themes. It seeks to create a gateway, improve links to the rest of the city centre, ensure a mix of uses to create an identity, work toward high quality design, appropriate massing and landmarks, high-quality infrastructure, a holistic view of development, creating a new city district, preserving and enhancing heritage assets and finally delivery and collaboration. 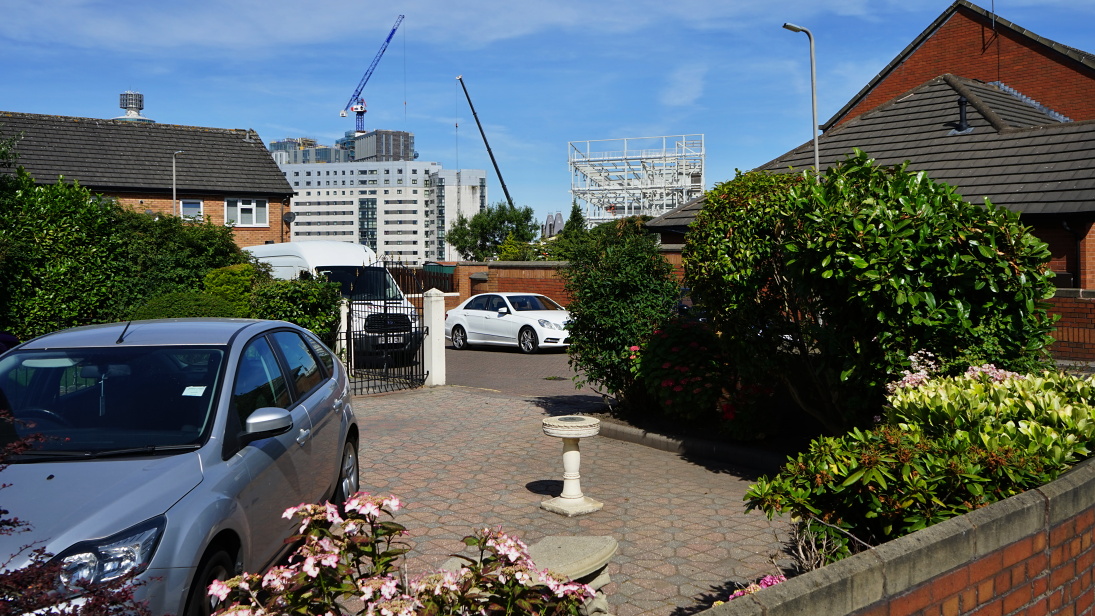 If the language is this mediocre, if it is as regurgitated as it has been in all of these plans and SRFs what hope is there for the plans in the real world? Words like gateway, linkages, identity, massing, infrastructure, heritage assets; is it anything more than community consultation bingo? (do let us know if you have a full house)

We’ve talked before about corporate interests and investors being singularly focused on extracting value for their stakeholders, fundholders or interest rates. That’s their job, it’s in their job description. It’s their only focus.

Their involvement is all very well but their pocketbooks are elsewhere and it isn’t a stretch to think that their hearts are elsewhere too, these SRFs, plans and consultations tell us we are looking to the future and given what has come before, a few of us aren’t entirely convinced that the future looks too bright.

Surely, if we are to create a city that is really looking to the future we should expect plans and a vision that any one of those punters on the No86  would embrace, in the way they embrace their carryout or new best friend? 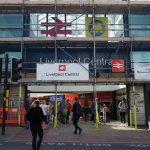 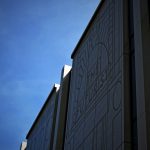 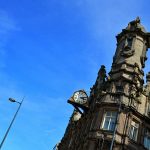 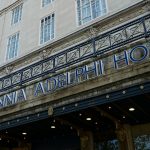 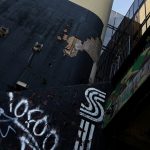 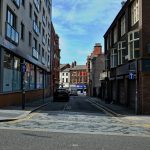 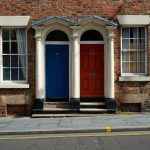 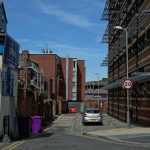 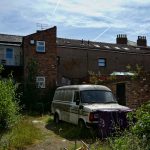 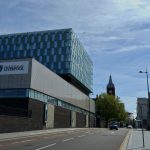 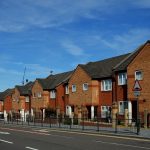 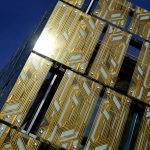 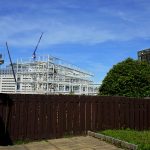 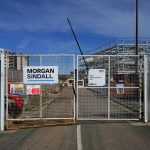 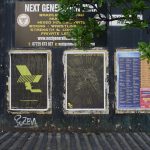