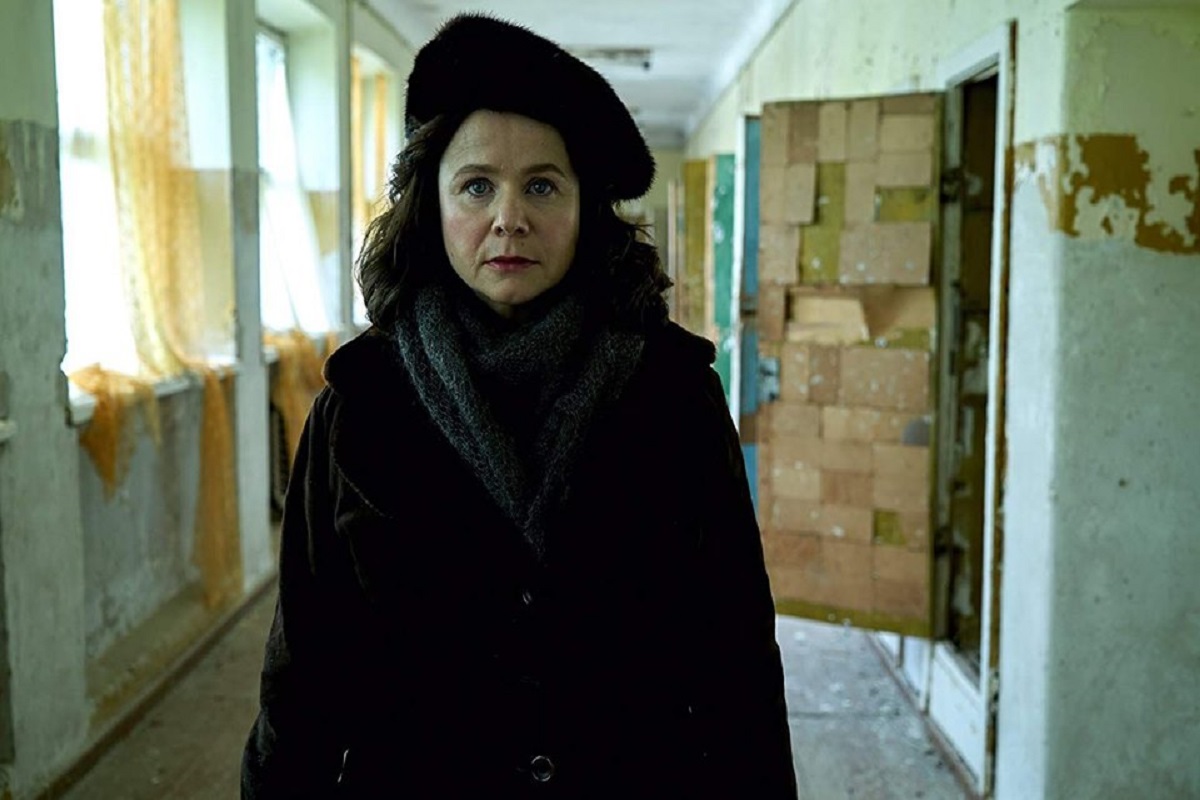 With the Chernobyl TV show being a massive success, Getintothis’ Chris Leathley examines how technology is impacting on the way we experience music, film, literature and the arts.

We live in the age of ubiquity. That is, (almost) anything and everything that we want, or maybe even need, is available at the mere click of a button or the swipe of a screen.

Nowhere has this been more profoundly revolutionary than in popular, and not so popular, media.

Film, television, music, literature, even comics, have increasingly become digitised and accessible in a manner unimaginable a few years previously.

The advent of Netflix, Amazon Prime, MUBI etc has reawakened the nervous sensitivities of cineastes who relish the big screen of the cinema. No doubt some of these film buffs will feel an uneasy sense of déjà vu over prior Kulturkampf between network television and movies.

Even more telling is the rise of watch on demand of television shows. No longer do you have to wait a week to see the next episode of your new favourite; you can box-set binge in one fell swoop.

Chernobyl is (to excuse the pun) a prime example.

Highly critcially acclaimed as well as winning huge audiences Chernobyl, as much as anything before it, will prove to be a game-changer.

If you’re a casual viewer, why troop all the way to the cinema when you can watch a feature-length television show with production values as good, if not better than many cinema releases and with a storyline that’s just  gripping from the comfort of your own home?

And speaking of box sets, why wait weeks and spend fifty quid on a complete box set of DVD’s when all it will do is clutter things up? Why not just stream it?

How much did the rise of streaming film and televsion contribute to the near collapse of HMV at the start of the year?

Somehow it seems faintly ridiculous to be standing in a queue in a shop with a big box of say, Game of Thrones or Sopranos DVD’s just so you can have a physical copy of something you can view with a click of a button on your remote.

Likewise Kindles now rival books, although not without resistance as recent physical sales have shown. To more devastating effect, streaming sites-Spotify et al- have re-sculpted the way that music is heard and sold.

The rapid, disorientating evolution of technology has aided and abetted these abrupt forks in the road with regards to our media consumption.

Tablets, smartphones, laptops, even watches, can now be a means of accessing entertainment alongside more traditional televisions, turntables and paperbacks.

Not only that, but our access to media online has remodelled our relationships with the critical community.

Once a finite, select collection of opinionated gatekeepers, now the internet is replete with people who confidently proffer analysis of our favourite artforms.

In many ways, for both creators and critics (and indeed, spectators or consumers), this has become a radically democratising experiment. Distribution is no longer so strictly controlled. The regulation of our interaction with media has broken down into an anarchistic patchwork of legal and illegal entry points.

Parallel to this, critical opinion is now impossibly diverse. There is no mass of critical consensus despite the clumsy efforts of Metacritic.

There are, nonetheless, many who would welcome this atomisation of restrictive critical homogeneity.

The exciting versatility of modern media portals has enabled everybody to view, listen or read what they want, when they want and free from the baggage of cultural snobbery or canonical orthodoxy.

Who could wish it otherwise?

Contemporary revivals, however hyperbolised, in physical formats point to wider concern and unease though. A fear that we may have lost something important, something vital by way of this high-speed digital hyper-drive to everywhere (and, perhaps, nowhere) is pervasive.

This perception of a cultural malaise is not without foundation. Far from it. We all should consider just what exactly digital ubiquity has bestowed upon us.

Let’s take the boon of accessibility first of all. Why complain when we can now delve into ever more esoteric repositories of cultural memory?

Economically, at least, the World Wide Web has facilitated initiations into cinema and albums that had in the past languished in expensive exile.

And yet, it has become a tidal wave of, admittedly cheap, material, old and new. Value has become difficult, if not impossible, to ascribe. To sift through the welter of songs, movies and published (more often self-published) works has attained Sisyphean proportions.

Films can be shot on iPhones and shared via YouTube.

Books can be typed and posted online. Songs can be shared inexpensively or for free on sites like Bandcamp or Soundcloud.

The ease with which production and distribution can occur has unleashed an omnipresent deluge of media.

Consequently, it is not surprising that we have become dulled by it all. The excitement of the new and eager anticipation of the next release has been replaced by a complacent yawn or a relaxed nod of faint recognition.

In our new reality, we lack time to appreciate.

Besides which, our concentration spans have become ever more impatient due to smartphone mentalities. Whilst technology provides us with more and more, ever more, ‘product’, we can never hope to meaningfully engage with this tsunami of content.

This is not to say that nothing good gets created any more.

That would be a crass judgement, born of irritating nostalgia that presumes nothing is quite as important as that which was produced during our teenage years.

Great works of music, film and literature are still out there, some of them eagerly awaiting discovery.

Ironically, what we are saying is that paradoxically, it has become much more difficult to find work of lasting quality in an age where everything is there for the taking.

The same could be said of critics.

If you undervalue or misjudge Arts criticism, you probably won’t mourn the loss of lofty adjudications of which direction the cultural zeitgeist should take. Relativists amongst us may even applaud the relentless expansion of the critical ‘conversation’ to such gigantic, amorphous dimensions.

Take a backward step however.

Critics were often rigorous students of their medium (academic or otherwise). They immersed themselves in their chosen artform, read voraciously, interviewed and interrogated with concentrated ferocity.

With that, came knowledge, nuanced comprehension and informed interaction. The gateways that they opened were not random or specious. Instead, they proffered paths previously trodden and certified by their enthusiastic investigation.

Sadly, the demise of print media (a strange death that appears to drag on beyond all expectations) has left most of us with no choice but to dive into a morass of hopelessly subjective online comment. How much of it can possibly be of genuine worth?

For many, it is virtually impossible to say. Technology has fuelled a proliferation of blogs, websites and self-promotion that could be charitably viewed as benign but more cynically (and, let’s face it, more realistically) as a malign influence on our media consumption.

The Arts, in order to have value, require critical interaction and judgement. We may not always agree with such judgements (nor should we) but as frame of reference for our own engagement with the Arts, it is absolutely essential.

Back then to the vague premise of this article.

The internet, digital streaming and self-publication phenomena has become a double-edged sword. To many, it feels that we are facing a crisis point of maximum exposure, with minimal meaning.

The commodification of music, film and other art forms has meant that ever-spiralling production levels are all that matter.

This isn’t new but digitisation has ramped up the intensity. Perversely, this has developed at a time when artists themselves are receiving a smaller and smaller slice of the profits generated.

The economic pressures of such an environment inevitably restrain more original and unusual artistic voices.

Is it idealistic or naïve to wish it were otherwise? It may well be.

Nevertheless, as we continue to ponder that gargantuan, internet derived, to watch/to listen/to read list, it surely demands our thought and reflection.