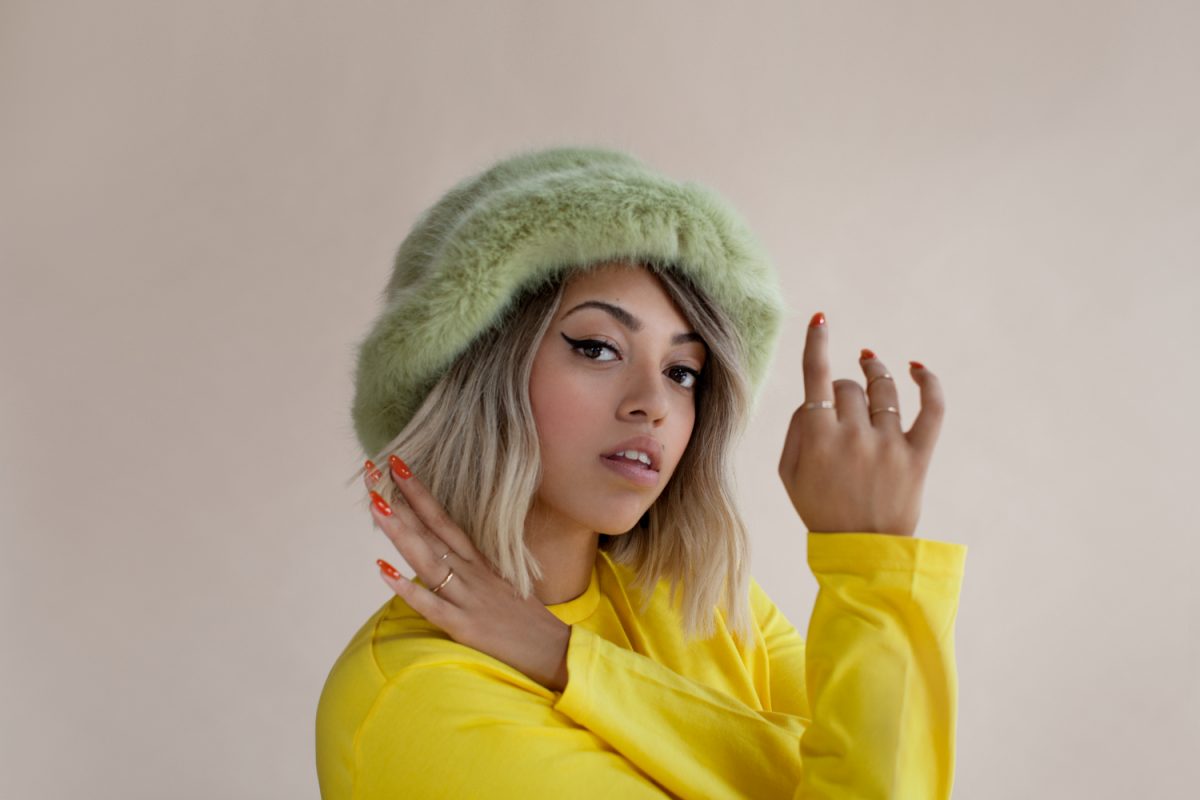 Leicesters’ Mahalia returns to headline the Invisible Wind Factory as she releases her new album, Love & Compromise, Getintothis’ Will Truby looks forward to her UK tour.

The Leicester-born singer-songwriter has announced the release of her sophomore album Love and Compromise and a worldwide tour to support it.

The thirteen track album will be released on September 6th on Asylum Records.

After playing a globetrotting circuit of festivals this summer, including the John Peel stage at Glastonbury, and a 20 date North American tour, she returns to the UK in November touring the new album.

Her UK tour includes a stop off Liverpool’s Invisible Wind Factory on November 15th. Presale for the UK tour tickets go on sale on the 3rd July and our guess is they will go pretty quick.

Another name on that list is Pop Wansel who has worked with Ariana Grande and Alessia Cara as well as long-time collaborator Maths Time Joy, with executive production by Felix Joseph.

What next for music in 2019?
Getintothis staff select their culture picks for the rest of the year

Having almost given up on music altogether the year after her debut album, it took the music video for Sober being watched more than 28 million times in 18 months to turn her around.

Signed to the Asylum Records, a subsidiary of Warner, at the mere age of 13, Mahalia has released an impressive slew of singles, as well as her debut album Diary Of Me in 2015, and three EPs.

Her talent comes as no surprise, as Mahalia comes from a very musical family; her mother fronted eighties electronic act Colourbox, and her father toured as a session musician with Erasure.

The singer-songwriter is now based in Birmingham, moving there to study at Ormiston Academy, a performing arts college that is twinned with the BRIT School.

The young musician was brought to the mainstream by her collaboration with Rudimental, on their 2015 track We The Generation, and performed with them on Later with Jools Holland.

Mahalia’s UK tour dates are below, dig in: