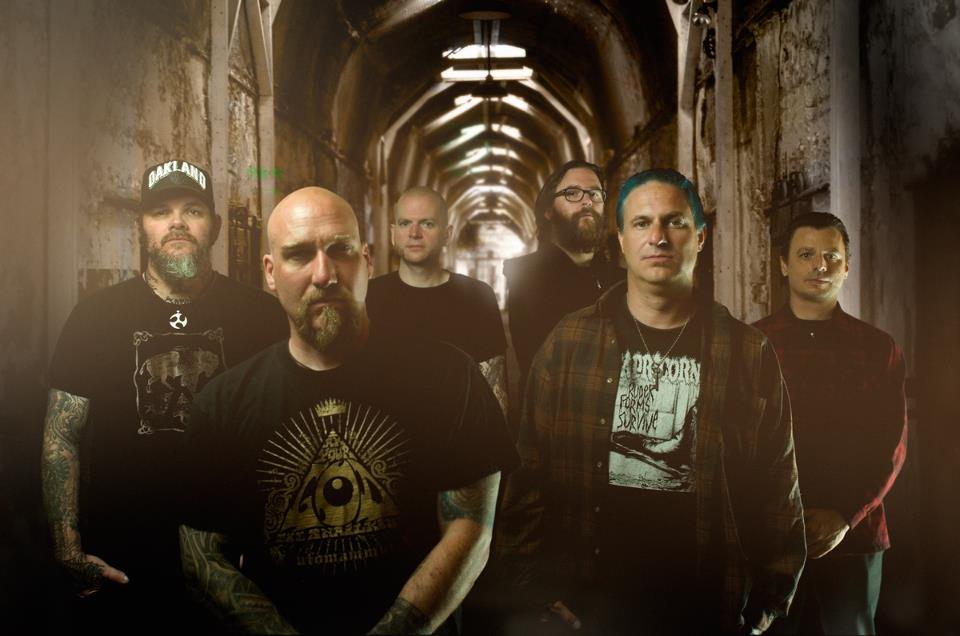 Neurosis and Jarboe are set to re-release their album, Getintothis’ Andy Sunley looks at the story of this classic album.

It is often the case that an album will need an extra polish.

For a long time after it’s release Iggy Pop recalls being asked “When are you going to remaster Raw Power? It sounds like shit.”

The reasons for this state of affairs are many and varied, however in the case of Neurosis and Jarboe the reason seems to be evolving technology.

However, in order to facilitate experimentation and spontaneous writing the album was recorded in a home studio with digital audio software Pro Tools.

Neuroisis vocalist Steve Von Till has referred to the remastered version, released on August 2 via the bands own Neurot label  as “more open, with a better stereo image and better final EQ treatment.”

Upon it’s original release Neurosis and Jarboe recieved a place on Terrorizor‘s Album Of The Year list alongside works by Therapy?, Pelican and Japanese noise rockers Melt Banana.

Dusted’s Jason Bivins wrote at the time of it’s original release “I had high expectations. They’ve been surpassed. This is one of the years best.”

Michael Gira – “I’m just an amoeba prodded by a pin on a tray under a microscope” – death, time and the future of Swans

This reissue will also come with completely reworked cover art by Aaron Turner. It will also be the first time it has been made available on vinyl!

Neurosis play Birmingham’s Supersonic Festival on July 19 in what has been announced as a “limited capacity venue.”

This will be followed by a date at the O2 Forum Kentish Town on July 20.

Support for the Kentish town show will come from Oregon’s Yob and legendary industrial outfit Godflesh.