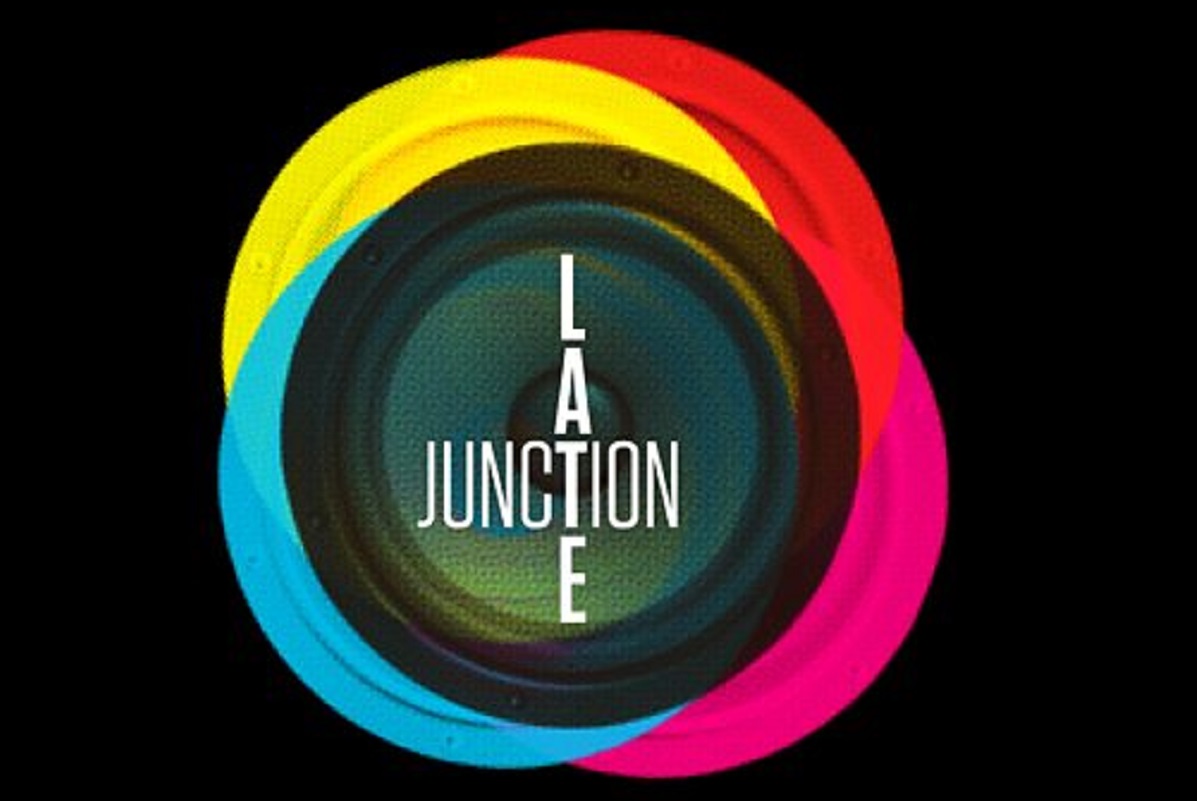 As BBC 3’s Late Junction is cut to one show a week, Getintothis’ Matthew Loughlin charts his personal journey through this baffling but essential show.

The oft-quoted remit of the BBC since its inception in 1922 has been to ‘inform, educate and entertain’.

It’s a very noble raison d’etre and one that, despite her numerous flaws, Auntie Beeb has, in the main, adhered to over the past (near) century.  For this writer, few offerings served up by the BBC tick all three boxes quite as succinctly as Radio 3’s midweek show Late Junction.

Broadcast in the wee-hours, it is a celebration and exploration of the experimental, the absurd and the lesser-heard. It is as beguiling as it is baffling, at times verging so far leftfield as to wander into another field altogether and ultimately, it is essential.

The recent announcement that it is due to be cut back to one night a week, as part of a wider cut back to Radio 3’s output feels as confusing as it does galling. The retention of one weekly slot feels somewhat tokenistic and part of a wider agenda, especially given that we’re told the decision was made “to make sure [the BBC] continue to offer a rich mix of music and culture to existing and future audiences”.

Stop me if I’m wrong, but that’s the very essence of a show like Late Junction, no? Add the fact that the recent inaugural Late Junction festival in London was a resounding sell-out success and one can’t help but think this time, the Beeb has made a momentous cock-up.

It’s not hard to imagine that within a year or two, there’ll be no more Late Junction as it is phased out, all in the name of further ‘cost saving’, with innovative, challenging art regarded as collateral damage. I hope I’m wrong.

There have already been finer pieces written about why this is a terrible decision that should be fought against, but for now, indulge me while I recount my relationship with the show.

I distinctly remember the first time I stumbled upon Late Junction. Battling insomnia and decidedly unimpressed by a Radio 4 comedy, I ventured along the airwaves and stumbled into unchartered territory – Radio 3 – hoping for some soothing classical music to pat me on my back en route to slumber.

I was not prepared for what I found there. On my arrival, I was greeted with exploding jazz fusion, more akin to In A Silent Way than anything that would soothe me in a silent way. Intrigued, I stuck with things; I was hearing a new world here and wanted to know more.

Late Junction quickly became a must-listen and tuning in after dark, in bed, with my headphones on gave me a buzz I imagine folk listening to distant pirate ships under their bedcovers experienced in the 60’s. Peeking into a hidden, almost clandestine universe that dissipates every time it nearly makes sense, live on the airwaves. What a thrill.

I can’t say I’ve listened to every show since, nor can I even say I’ve enjoyed everything, but that’s not the point. Late Junction has been there to dip in and out of, helping me stay informed, educated and entertained.

From French hip-hop, to Polish folk-jazz, via synthesiser music designed to be played at houseplants, traditional pygmy chanting and segments on the varying accents and tones of foghorns around the UK coast (very often within one show), I’ve never been bored.

Of course some of it is inevitably pretentious twoddle and the seemingly ever-present ‘glitch’ music can grate, but it’s never dull. It’s fascinating, mind-expanding, infuriating and vital.

Vital because, simply put, there has to be a place for this music to be heard.

I’m lucky in the sense that living in Liverpool, I have access to some of the more experimental goings on within the arts, but even then, this pales in comparison to what is on offer in London. That’s not intended to be a slight towards Liverpool or the Big Smoke, it’s just how it is – and Lord only knows what folk further afield might feel.

If I feel disconnected or cut off from some of the goings on within the world of the weird, and I’m in a relatively happening city, I can only imagine how someone living in more rural parts of the country might feel.

River Festival to bring the earth to Liverpool

Tuning in to shows like Late Junction provides a lifeline for folk to stay connected with the eccentricities of life outside the mainstream. I don’t want to take other avenues for granted of course; Stuart Maconie’s Freak Zone and Cerys Matthews’ Sunday morning shows, both on 6 Music are also great for stumbling upon lands that in times gone by would be labelled ‘Here Be Dragons’ on a map; they push the boat out for sure, but not quite in the way Late Junction does and certainly not as frequently.

On a personal level, I’ll miss it greatly.

But looking at the wider picture, shows like Late Junction also serve an arguably more important function – they keep us away from the middle of the road.  To paraphrase Neil Young, they drive us into the ditch.

Music that exists at the extremes, right out on the fringes, pulls those of us nearer to the centre ground away from the chasm of blandness. Case in point, imagine if Tom Waits had never met his future wife Kathleen Brennan and subsequently never heard Harry Partch or Captain Beefheart. He may well have remained a very fine, formidable beatnik, but would have he evolved into the clang-boom-steam behemoth we all know and adore? Probably not.

See also The Beatles and Stockhausen, the Velvets and Warhol, the.. well, you see where I’m going here.

In the arts, as in politics, the battle for the centre ground is a Pyrrhic one; the winners are worse off for their victory. It’s a tale as old as a cliché; an exciting band (let’s call them Kings of Leon), kick up a storm before gravitating towards the safety of the arena.

Sales surges, but buzz is killed. Acts like the ones found on Late Junction serve as the antidote to this sickness and keep things fresh, keep things alive. Even if ‘mainstream’ art doesn’t go all the way to the extremes, the goings on at the fringes pull the towards them and stop them from getting boring and colourless.

I could happily regale you further with some of the gems I’ve discovered courtesy of the show, but that would be like dancing about architecture. Rather, go get the BBC Sounds app, download some of the shows, turn off your mind, relax and float downstream.

You might not know what you’re listening to, but I can guarantee you’ll be informed, you’ll be educated, and you will most certainly be entertained.