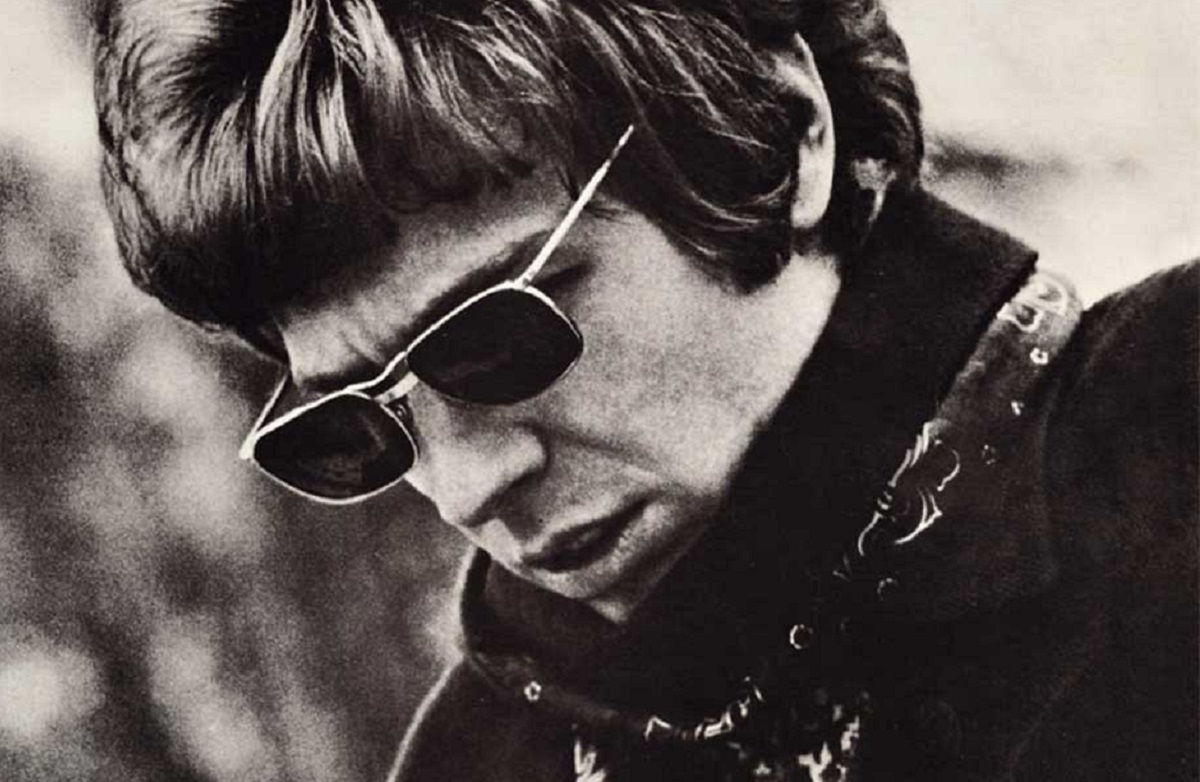 As she struggles with the news of Scott Walker’s death, Getintothis’ Cath Holland chats to fellow enthusiasts about a shared admiration of the great man.

The work of Scott Walker, who found fame in The Walker Brothers during the 1960s before taking a more experimental, avante garde approach with his solo work, came into my life during his early 1990s career reboot.

It was due to the compilation No Regrets – The Best of Scott Walker and The Walker Brothers 1965–1976.

His music was on CD for the first time and there were loads of adverts on the telly for it.  It carried all these dark romantic songs with tasteful baroque orchestration that had me fall pretty hard.

Scott’s smooth baritone telling tales of the heart and the body – he sang about women’s thighs a lot – and sex and the soul, loneliness, isolation…how can anyone fail to be moved.

I collected all the records that I possibly could, and much to my delight, found there was a solo career to enjoy as well.

‘When someone leaves behind a body of work like Scott Walker’s, all one needs to do is listen and they’ll realise why he meant so much to people,’ Jack Cooper, formerly of Ultimate Painting and Mazes, now of Modern Nature told me this morning, upon hearing the news of Scott‘s death.

‘I can’t put into words how beautiful his music is.’

Writing a personal reflection about Scott Walker is very tough for me – tears are welling up in my eyes as I’m typing this.  So I’m wimping out and going down the factual route instead.

Recalling my early days of Walker discovery again, I sourced the records pretty easily from second hand record shops and fairs in Liverpool, his work being then hard to find is something of a myth.

I – somewhat hilariously, looking back – bought my Scott Walker albums out of sequential order. If you go from Scott 1 and follow the path down 2, 3, 4 and onwards you’re eased into everything, each album after another is a steeper climb, easily navigated if you go about it properly, and take a breath between each one.

But I had no one to tell me such things, and record dealers back then weren’t very informative or helpful to young women – though notably none of them ripped me off – hence I was confronted by the somewhat surprising Nite Flights album very early on, somewhere between purchasing Scott 2 and 3.

Quite a shock to the system.

Oddly, The Electrician from it has become one of my default Walker songs, beautiful beyond its S&M imagery and blissed out strings.  So it turned out ok in the end. Maybe my approach wasn’t that much of a bad one after all.

Being a Scott Walker enthusiast means you’re constantly challenged, and surprised. And as I learned more and more, I found out about his teenage career. One I did not expect at all.

Mark Stewart of The Pop Group was keen today to enthuse over our man’s little known rockabilly years.

‘The power of Engel (Walker‘ s real surname)… goes right back to the track recorded in 1958, written when he was just 15. ‘The Livin’ End’ is a soul sword, from his fabian phase. It’s proof,’ Mark said, ‘that Scott was always the ice child.’

But Walker never returned to those old days, with him there was no going over former stomping grounds.  One of the things I admired him for is that he never looked over his shoulder at the past with each release. He didn’t take the easy cheesy route of nostalgia tours and big bucks.

No resting on laurels.  It was onwards to the next challenge, always. 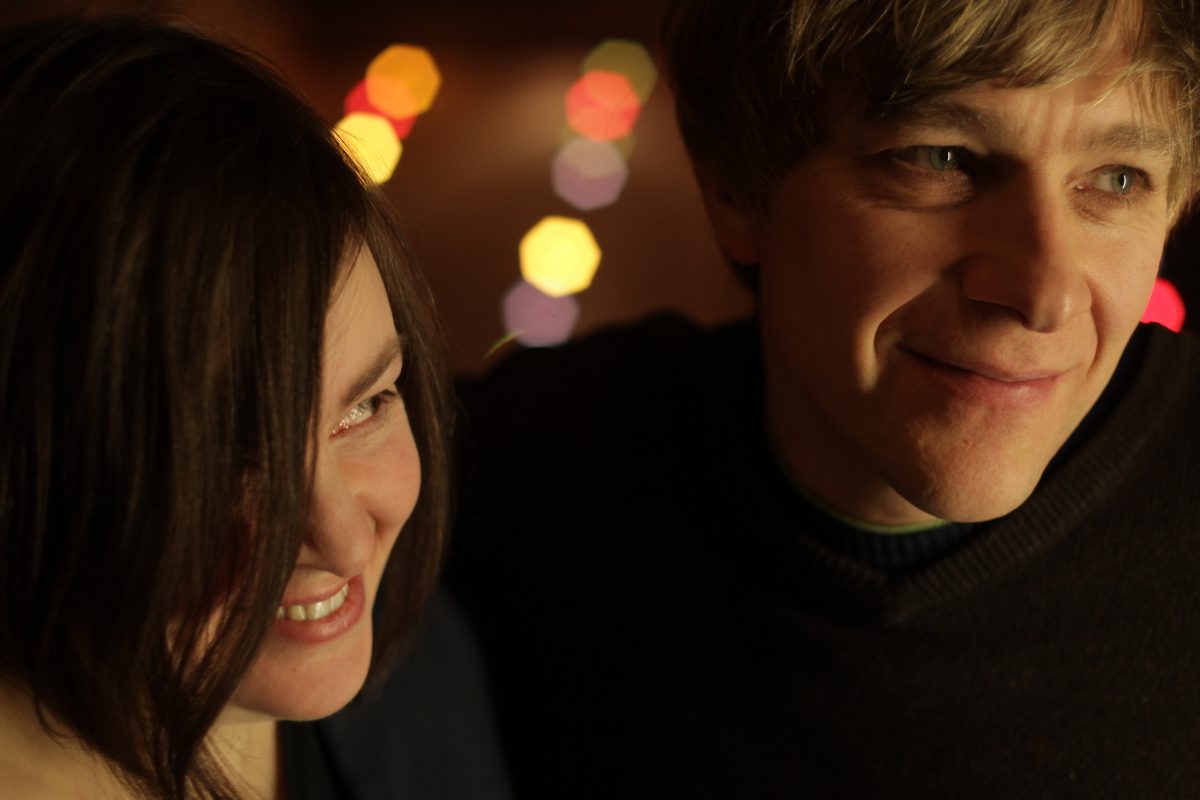 ‘There was never a sense that his work was done and that’s of course very inspiring to us all. I had no idea what the next would be but was always interested, it’s such a rich catalogue of work he leaves behind. He’s one if the greats, no doubt,’  Stephen McRobbie from The Pastels told me today.

‘Scott Walker was an amazing individualist. I love those epic 45s that he cut with the Walker Brothers, especially Love Her and My Ship Is Coming in. His singing is so nuanced and perfect and of course he looks incredible.

I love that he didn’t settle for one triumphant thing but kept changing and pushing himself forward. It’s quite a wild career trajectory to start out with number 1 records and end up on Drag City.’

‘I think the thing I will miss the most is his conviction and commitment to the pursuit of the miraculous – he conjured this image of a very ordinary man, and the wild music he created was more extraordinary because of that,’ she says.

‘Although there was a distinct thread running through all his work from the 60s onwards, he was a staunch modernist always hungry for new strategies. The consistent unease in his music came from an ambiguous sense of wonder — levelling beauty and terror, or seeing one within the other.

I keep thinking of the (Sundog) lyrics book that came out last year, and the section at the back labelled “New songs” – it breaks my heart that there was music inside him that we’ll never hear.’

Scott was American by birth, yet his creative output was so gloriously European, familiar yet often strange and inevitably for the listener, a learning curve.

I, like Claire, was looking forward to hearing those songs from the Sundog book.  And fans are still waiting for his recent score for the VOX LUX film starring Natalie Portman, to get a physical release.  Maybe it will come out now.

Happily, the last 15 years have been more productive ones for Scott than in a long time.  Whenever Scott released a new record I bought the best bottle of good red wine I could afford, and took a weekend. Counted the days to it.  It was my ritual.

I’m beyond sad that I won’t get to do it again.