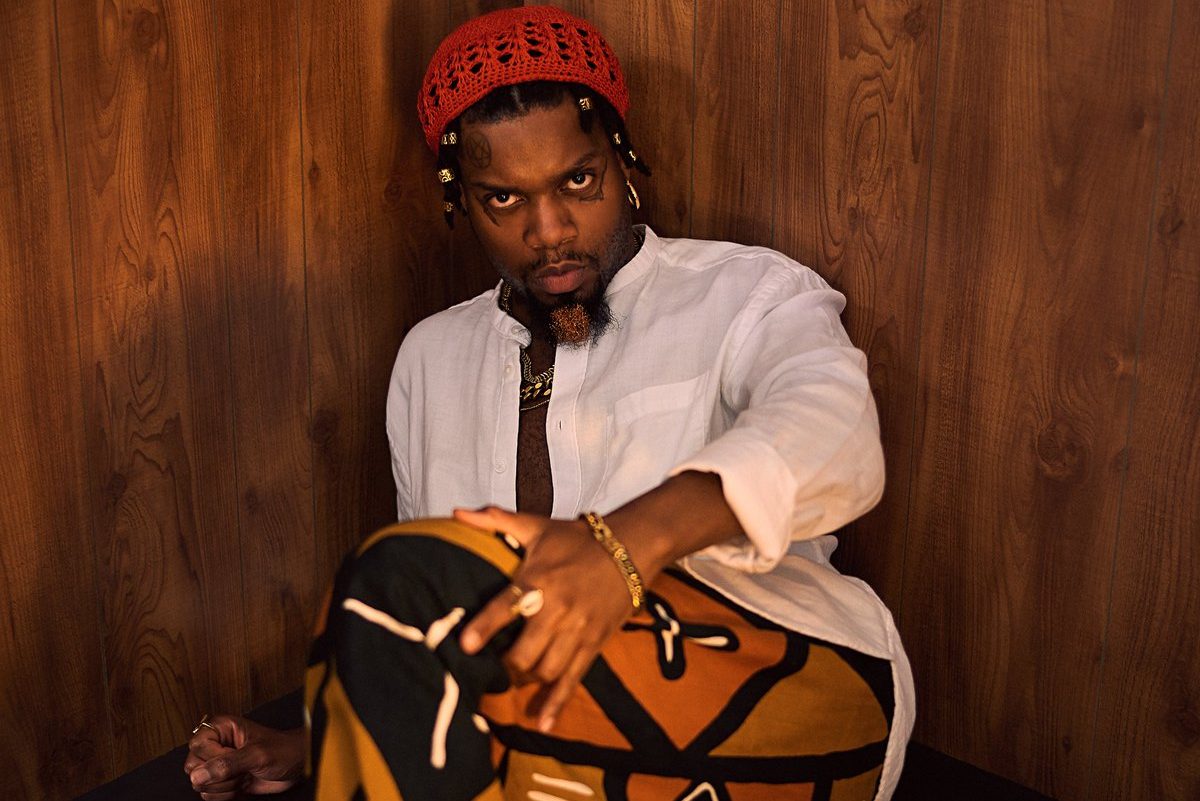 Experimental hip-hop artist serpentwithfeet has released his first new single since his immersive nu-gospel debut, Getintothis’ Will Whitby has the lowdown.

Released again on indie label Secretly Canadian and Tri Angle Records the track is definitely for fans of Frank Ocean and Bon Iver.

Moving to LA from his native Maryland was a key inspiration in writing Receipts as he was “mystified by the city- the mountains, the men and the hummingbirds.” It was here where he played an early demo to hip hop producer and collaborator Ty Dolla $ign and he launched himself at the project.

Themes of articulated love run deep throughout the track as it is a snapshot of two brothers rhapsodizing about unforeseen romance. The gospel imagery only adds to nuance as the song blends the warm gospel tones of Ty Dolla $ign and Wise bouncing off one another with a deep message about self-love and love for everyone else.

serpentwithfeet has also announced a handful of live dates around the UK playing End of the Road Festival at the end of August and a headline show at London’s Earth on September 3rd. He’ll also play Dublin’s Electric Picnic festival as well as Lollapalooza in Berlin.

Receipts was released on Secretly Canadian and Tri Angle Records and is available to stream on all major platforms. A new serpentwithfeet album is expected to be in the works too.