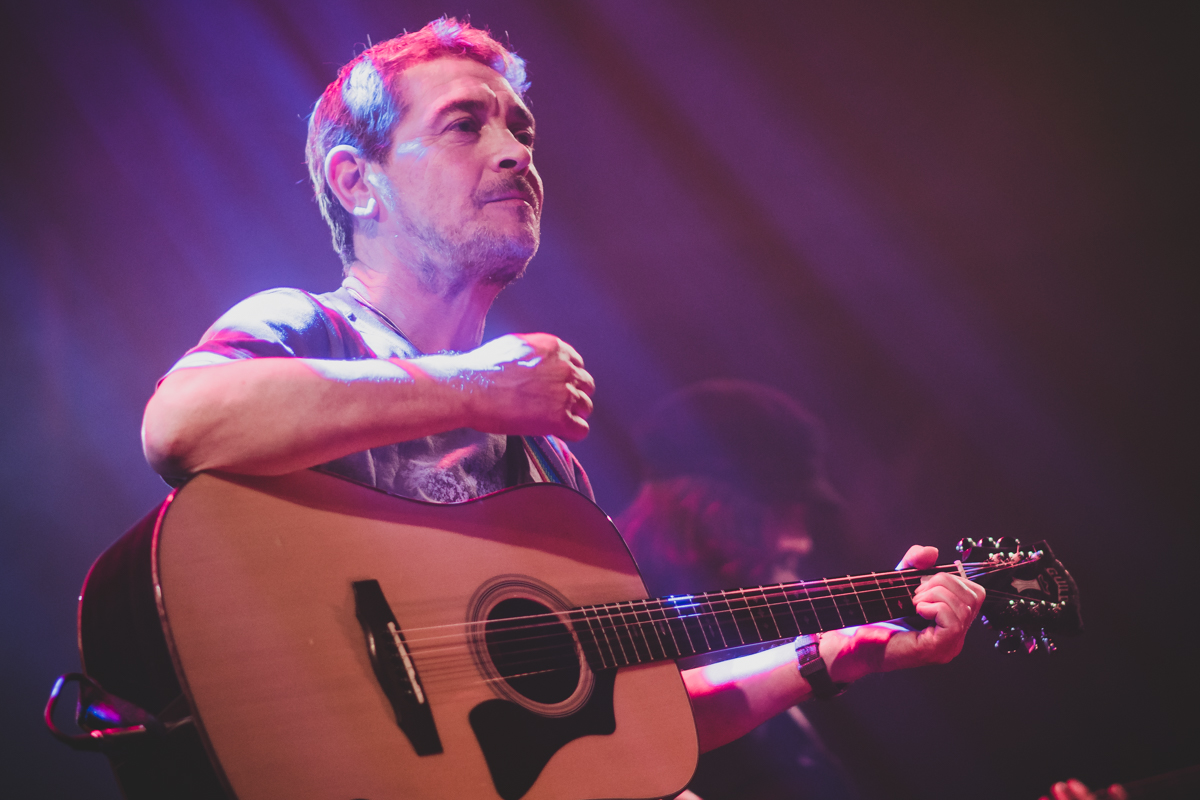 The Florrie celebrate another milestone by announcing a star-studded fundraiser, Getintothis’ Steven Doherty has all the details so far.

Celebrating 130 years in existence this year and now very much the focal point of the L8 community, the Dingle landmark formerly known as The Florence Institute For Boys has announced details of a full day of entertainment this August bank holiday.

This then will lead into an evening gig to raise money for the venue and local community, with a sensational looking, local themed line-up.

With more artists to be announced shortly, we already know that is to be headlined by local hero Michael Head, ably supported by Clean Cut Kid, Lemonade Fix, The Shipbuilders and Ali Horn.

Following the live shenanigans, the after party will go on to the early hours of the Sunday morning with DJ sets from Janice Long, Paul Berry and Sonic Yootha. 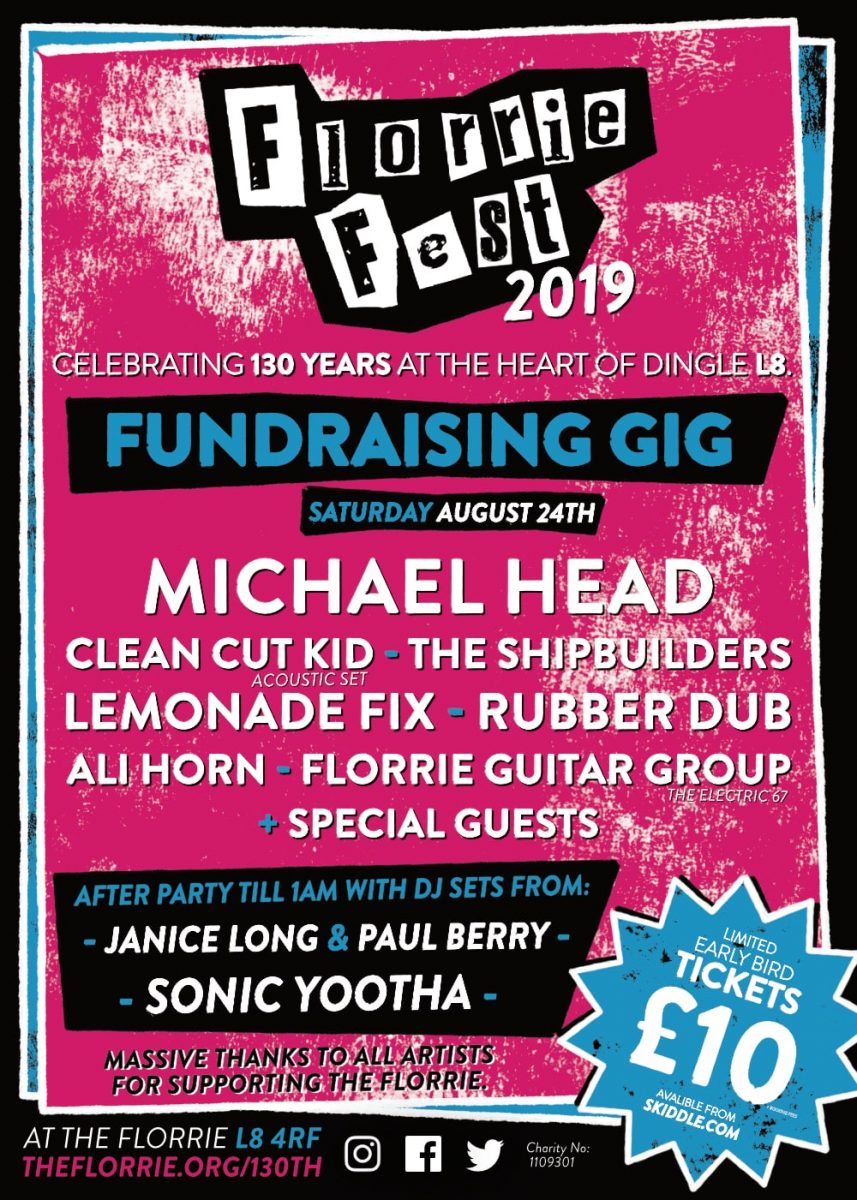 Early bird tickets are available now from skiddle.com and are priced at just a tenner, get in quick as these will sell out once the word gets out.