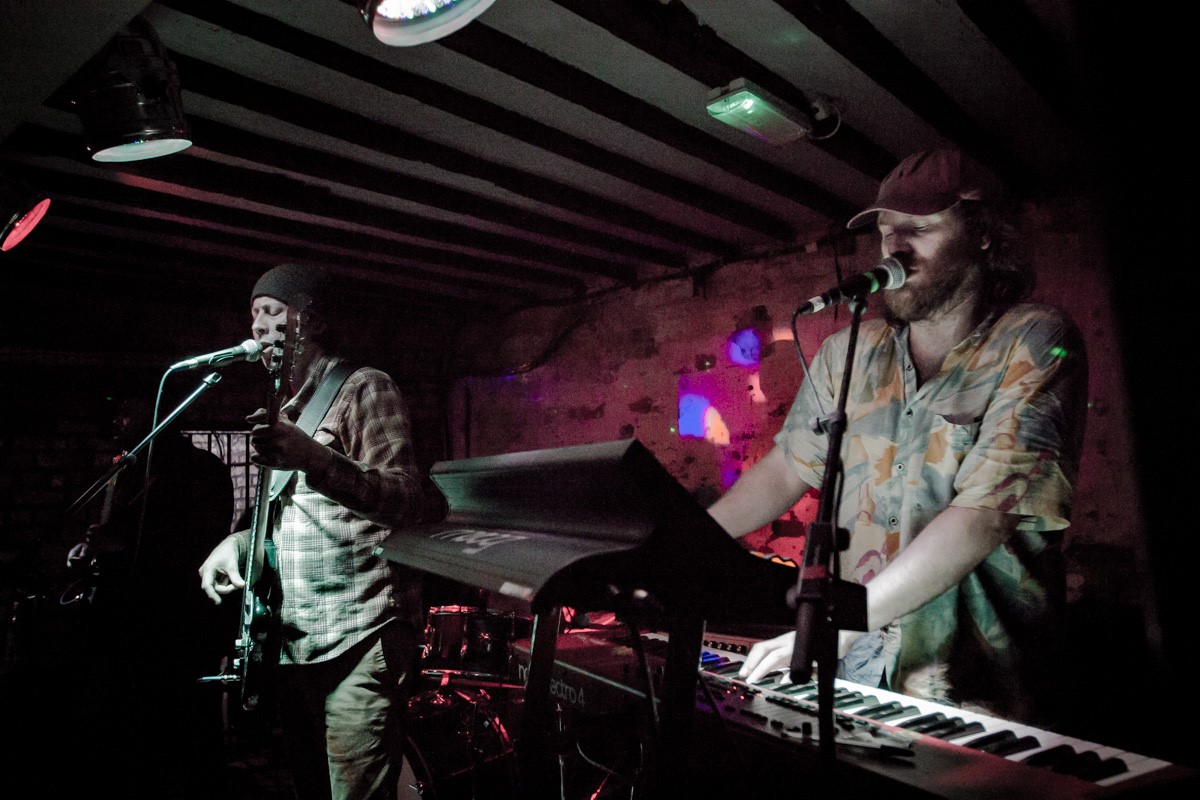 Once and Future Band are coming to the UK for a tour this summer.

Beginning at the end of this month in Salford, the 15 date schedule will see them play across the country, culminating in a date at 81 Renshaw in September.

They released their debut EP in 2014, before releasing their self-titled debut album on John Dwyer’s Castle Face records in 2017.

Having last played in Liverpool in March 2018, Once and Future Band return to play in the city on Saturday, 14 September. 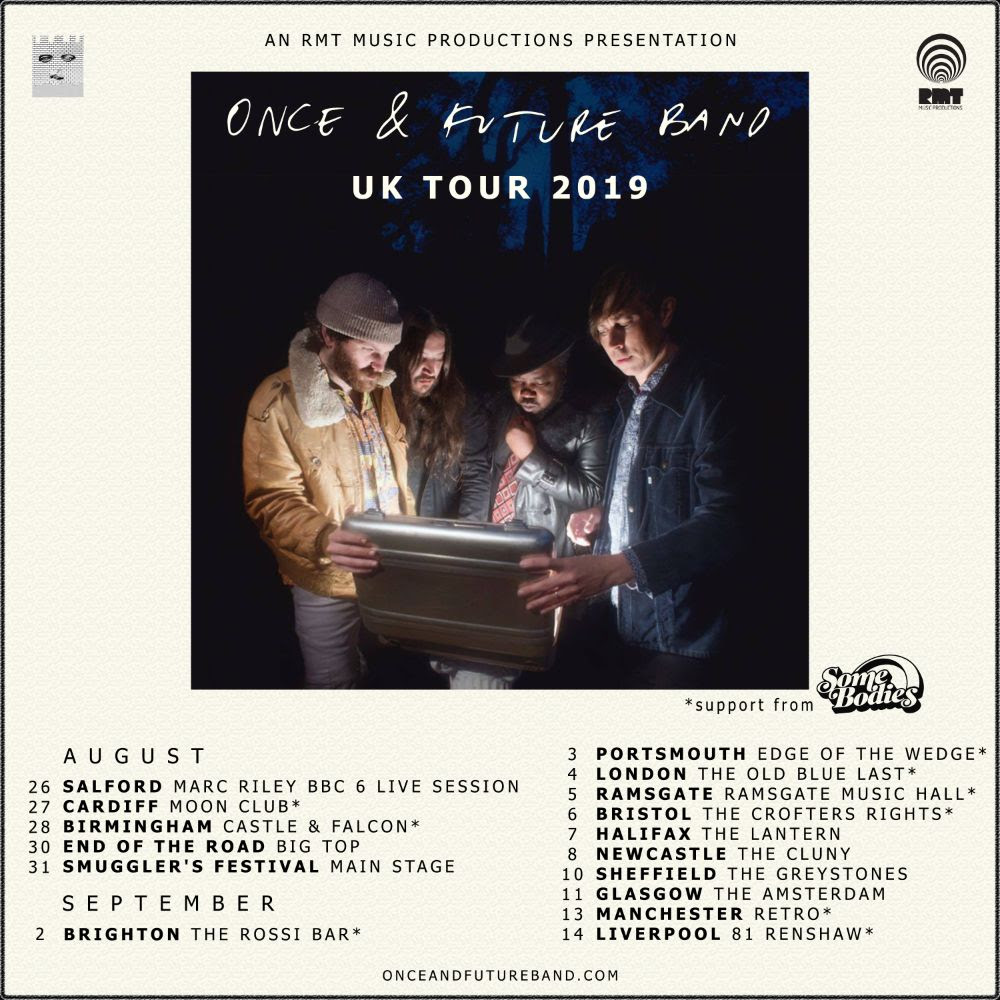 Once and Future Band UK tour

Dublin based avant noise-rock band, BATS are set to return for their first album in 7 years, ALTER NATURE.

Tracklisting for the new album, which was launched by the release of Old Hitler this week, is as follows.

On the single, the band said: “Old Hitler was a legendary giant hammerhead shark, nicknamed by US naval officers in the midst of WWII. This song posits the question… what if Old Hitler showed up at the sinking of the USS Indianapolis in 1945? What carnage would he have wrought? This question and many more answered on ALTER NATURE.”

Trangressive Records: celebrating 15 years at the top of UK music and listen to exclusive playlist

After dates with The Coral and with new music in the pipeline, Birmingham’s Cut Glass Kings are heading out on a six date UK tour this October.

It’s their first set of headline dates, and they’ll come to Liverpool to play Sound on Thursday, 17 October. 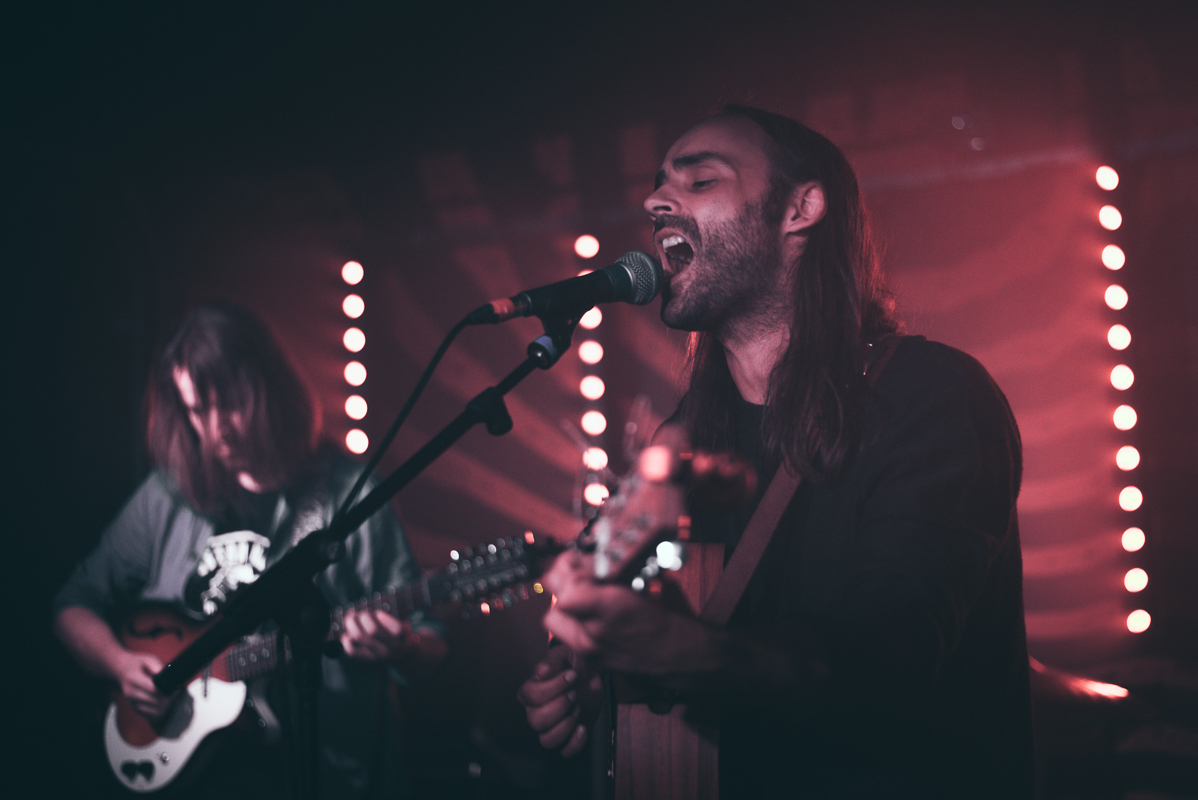 Another artist that recently supported The Coral is Marvin Powell,who was on the bill at the opening of new venue Jimmy’s a fortnight ago.

He too has penned a date for the autumn, as he’ll play at Leaf on Friday, 27 September. Support will come from Ali Horn and The Sundowners’ Niamh Rowe.

October Drift have shared the video for their new single, Losing My Touch, as well as announcing an extensive headline tour in September and October.

The tour includes dates in Manchester at Night and Day on Friday, 4 October and Blackpool’s Bootleg Social on Sunday, 6 October.