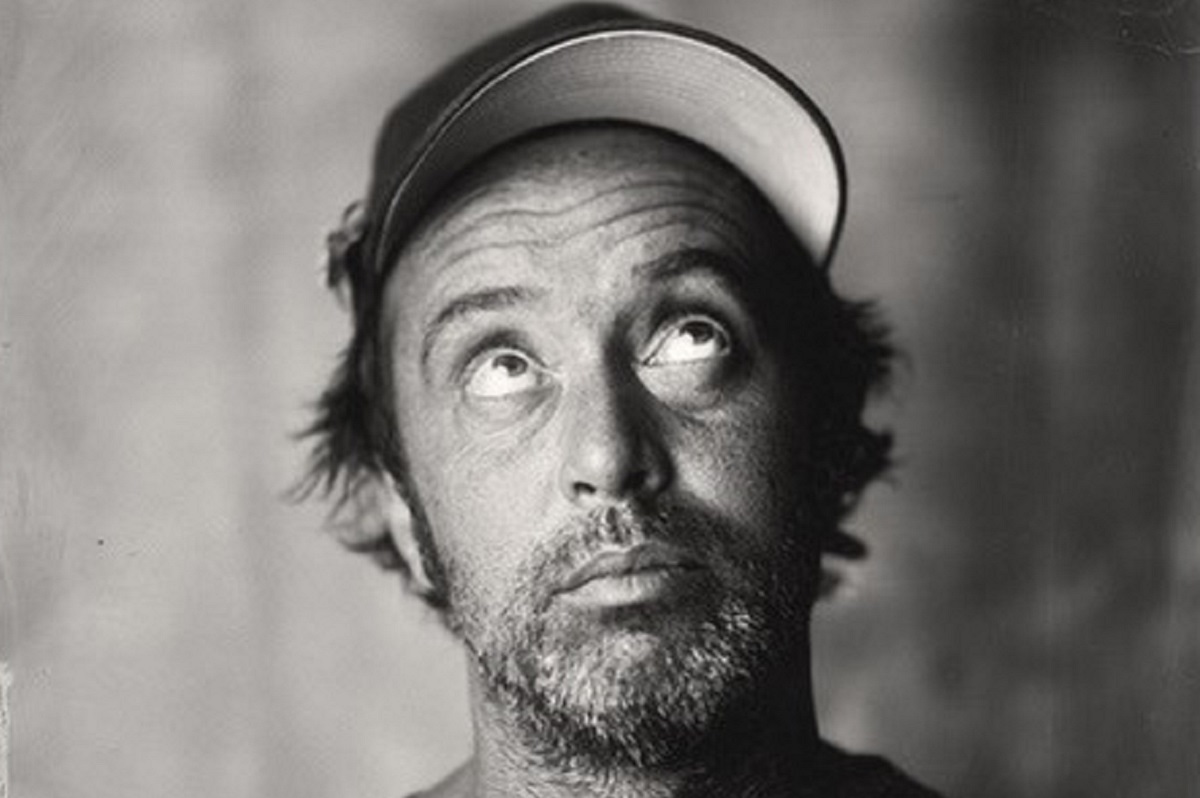 Beans on Toast announces a new album and massive tour including a Liverpool date and Getintothis’ Banjo looks forward to what lies ahead.

Beans on Toast may not be the most rock ‘n’ roll name for a musician, but as a nom de plume for Jay McAllister it has become a ubiquitous name at festivals for many years and is the name on 10 studio albums so far.

Beans on Toast is set to hit the road to promote album number 11, including a date at Liverpool’s Phase One.

He has worked with an impressive array of musicians over the years.

Debut album Standing on a Chair was produced by Mumford & Sons’ Ben Lovett, who also returned for album number ten, while third Trying to Tell the Truth was produced by Frank Turner.

Beans on Toast’s new album, The Inevitable Train Wreck, is described as ‘a rock ‘n’ roll album about our dying planet’, with climate change, Brexit and a Tory party led by Boris Johnson as its backdrop.

The Inevitable Train Wreck finds McAllister ‘searching for hope and change in what may be Earth’s darkest hour.’

The Inevitable Train Wreck will be released on December 1, via BOTMusic.

Never one to shy away from playing live, the forthcoming UK tour boasts an impressive 25 dates from December – February. 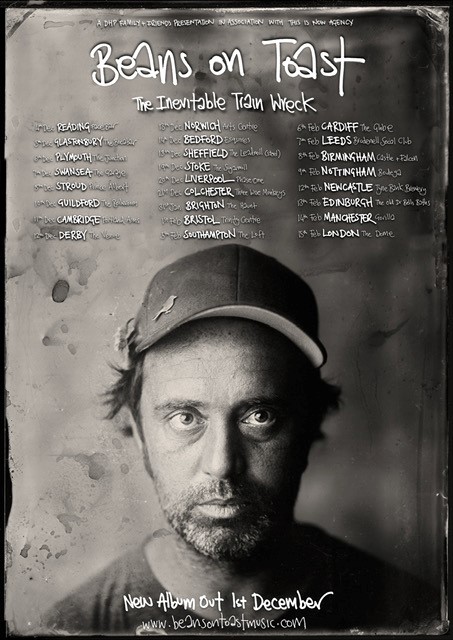