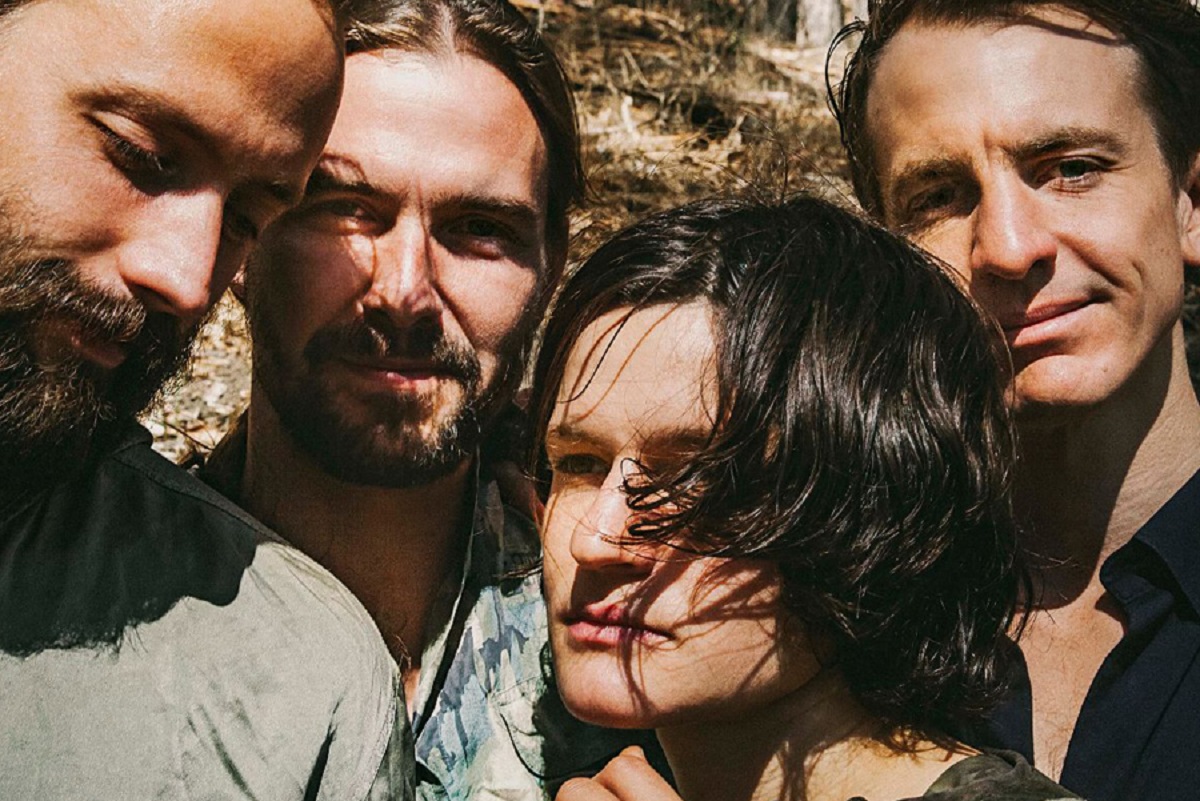 Big Thief quickly follow up their third album with a new LP, Two Hands, to be released in October Getintothis’ Michael Maloney has the details.

American folk-rock band Big Thief have wasted no time getting back into the studio and recording their new album, Two Hands, hot on the heels of their third album, U.F.O.F which was released earlier in the year.

Two Hands will be released on October 11 and they have released the lead single from the album, Not.

Big Thief are regarding Two Hands as a companion piece to U.FO.F hence the short time between the two albums. While U.F.O.F is viewed as “the celestial twin” Two Hands is seen as “the earth twin”.

Recorded just outside El Paso at the Sonic Ranch Studio the group, lead by Adrianne Lenker, recorded the album mostly live in an effort to capture ‘the Earth and the bones beneath it’.

Instruments were placed closely together in the recording studio as the band members looked to capture the raw power and direct energy from each live take.

This is in sharp contrast to previous album U.F.O.F which is most likely why the band are viewing this latest piece as the opposite side of the same coin as U.F.O.F was recorded in Washington state surrounded by lush greenery and wet air which could be felt in the album’s layered and mysterious sound.

Speaking about the new album Lenker has said; ‘Two Hands has the songs that I’m the most proud of; I can imagine myself singing them when I’m old. Musically and lyrically, you can’t break it down much further than this. It’s already bare-bones’.

In support of the new album, Big Thief have announced an extensive tour which includes European dates in the New Year.

The European tour includes performances in the UK. Big Thief will appear in London, Nottingham, Manchester and Glasgow.