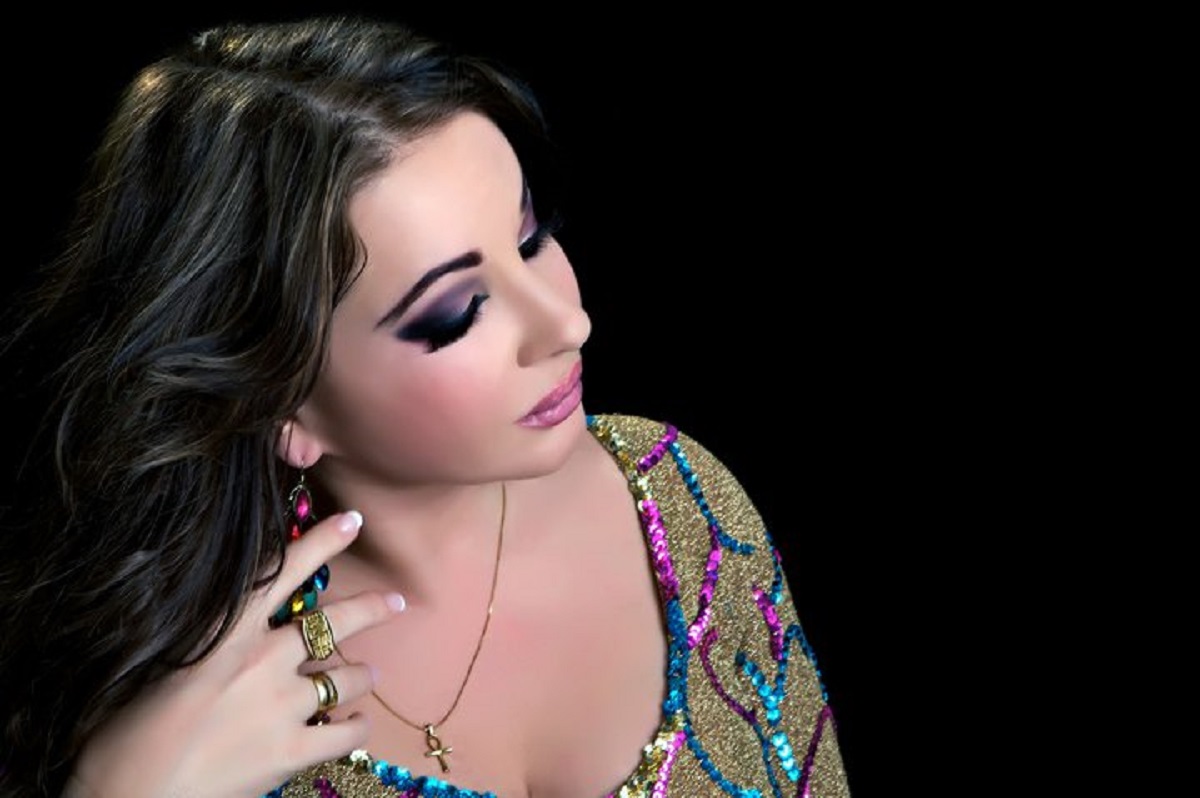 The Capstone Theatre has announced an Autumn listing to satisfy every cultural fetish, here’s Getintothis’ Howard Doupé with all the details.

The Capstone Theatre at Liverpool Hope University’s creative campus in Everton has unveiled its listings for October through to the end of the year, fusing an eclectic and international artistic treats spanning jazz, contemporary classical music and contemporary dance and drama.

Situated just outside of the city centre this unique and versatile space plays host to all creative ventures.

Since opening its doors in March 2010, The Capstone Theatre, Liverpool’s International Arts Venue, has staged concerts and performances by leading national and international musicians and artists including Courtney Pine, Ed Harcourt, Kathryn Tickell, Neil Cowley Trio, and The Smith Quartet.

Along with a series of performances organised by partners Milapfest, student performances and presentations and spoken word events and lectures, The Capstone is succeeding in providing a rich mix of cultural experiences very much taking a multi-arts and an international approach, bringing new experiences to Liverpool audiences.

Did we mention it’s also home to the Liverpool International Jazz Festival.

The latter fuses ballet with neurology in a new piece exploring what it is that makes dance so visually stimulating  to watch and experience.

As ever, contemporary jazz is well-represented in the programme, with concerts by John Law’s ReCreations, French accordion and piano duo Machado Ithursarry Duo, Luxembourgish piano trio Reis-Demuth-Wiltgen and a concert by Norwegian saxophone genius Marius Neset.

Maybe more in line with our usual readers, we’re pleased to say that musical experimentation features heavily in the programme with concerts by psychedelic-folk legend Robyn Hitchcock, with a free improvised music for massed voices, 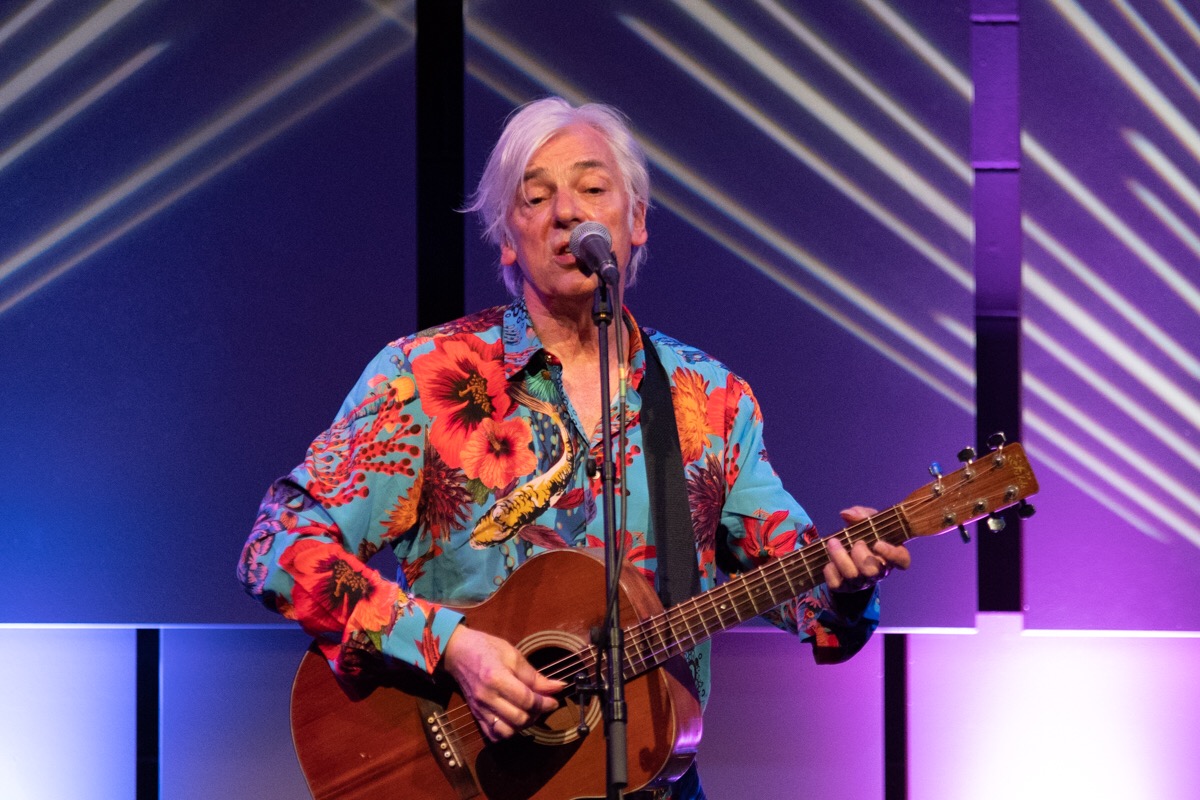 Interactions: A Festival of Voices, a piano extravaganza featuring sets by five Liverpool based piano composers, PIANO FORTE and an innovative concert of music for piano and electronics by Australian-Taiwanese piano virtuoso Belle Chen.

A certain highlight of the announced season, Natacha Atlas brings her six-piece band to The Capstone on Thursday November 14 for a performance of songs from her latest album Strange Days.

Her unique music, which synthesizes western and middle-eastern vocal traditions, has led her to collaborate with artists such as Peter Gabriel and Nitin Sawhney and grace countless Hollywood soundtracks.

Those who dare to brave the impending winter of all winters (well, we can hope) will see their merits rewarded by a trio of festive concerts, sure to inject the Christmas spirit, starting with Maghull Wind Orchestra who present The Magic of Christmas.

A selection of season favourites will be performed by Liverpool Mozart Orchestra in A Seasonal Selection.

Rounding off the Christmas offerings and bringing the season to a close, Allerton Brass return for a performance of their new festive show It’s Beginning to Look a Lot Like Christmas on Saturday December 14. 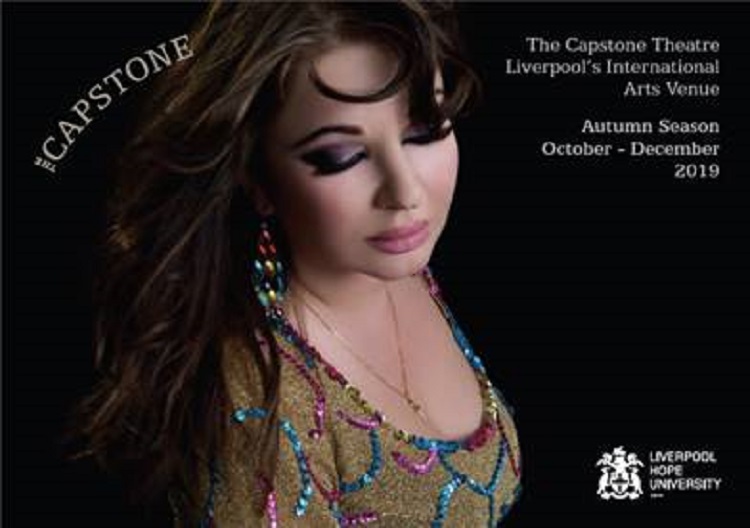 Check below for full season listings.