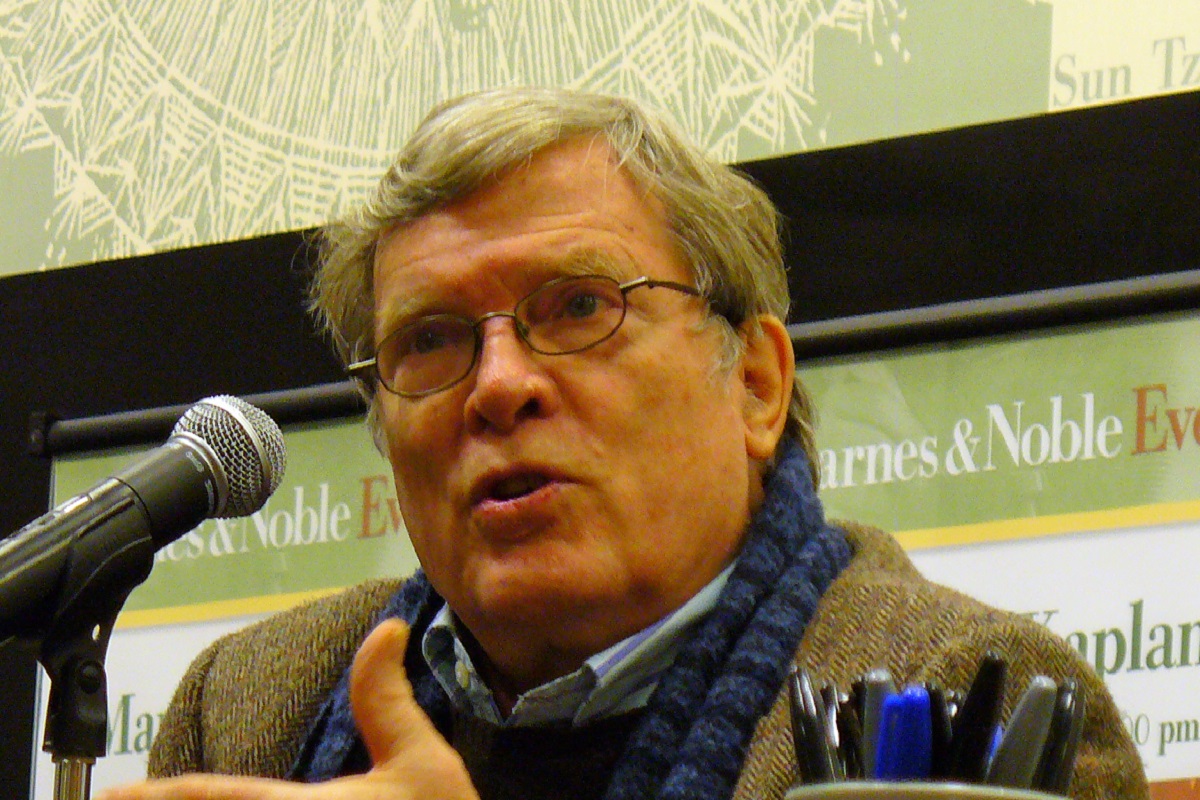 DA Pennebaker, influential music filmmaker and documenatarist has died and Getintothis’ Michael Maloney takes a looks back on his career and legacy.

It’s not a stretch to say that DA Pennebaker helped change the face of film and single-handedly popularised the music documentary.

Pennebaker – who passed away earlier this month – had a knack for being at the right place and at the right time and always with a camera in hand, he captured both the famous Monterey Pop Festival and David Bowie’s final Ziggy Stardust performance at the Hammersmith Apollo.

Pennebaker is best-remembered for the documentary film, Don’t Look Back, the film that followed Bob Dylan on his 1965 UK Tour and included the footage used for Subterranean Homesick Blues.

Don’t Look Back, made use of the ‘direct cinema’ style which he helped pioneer.

It involved the use of handheld cameras and live sound which were technical breakthroughs of the time while the style itself used raw footage with very little intervention with the subject being filmed.

In Don’t Look Back Pennebaker merely observed and filmed what was happening in front of him, allowing Dylan to be himself and do his thing without any prompts.

This style of filming allowed audiences to see a more authentic version of Dylan than the one they saw on TV or in interviews.

Following on from Don’t Look Back, Pennebaker worked with fellow documentarians Robert Leacock and Albert Maysles to capture the 1967 Monterey Pop Festival.

The film, Monterey Pop, is now regarded as one America’s historically significant documentaries as it featured not only some of the biggest musicians at the time including The Who, Janis Joplin, Otis Redding and Simon & Garfunkel but also one of the most storied events in rock history, the moment Jimi Hendrix set his guitar on fire.

Exit Music (For A Film) #4: Knife+Heart, Booksmart, We the Animals and the best streaming picks

Pennebaker would then take a break from filming music and he began collaborating with the other filmmakers including Norman Mailer and Jean-Luc Godard but he returned again to the subject matter in 1973 with Ziggy Stardust and the Spider Mars, capturing Bowie‘s final concert in his Ziggy moniker at the Hammersmith Apollo.

Much has been written about that night, about how members of the band where unaware of the dramatic announcement from Bowie and the shock when it’s delivered can be felt in the entire auditorium.  Pennebaker captured the moment perfectly.

It wouldn’t be until the end of the 1980s that Pennebaker would make a return to documenting musicians,

101 followed Depeche Mode on tour, but in the intervening years he continued documenting all aspects of life from Town Bloody Hall, a panel debate about feminism in New York City to DeLorean which followed sports car entrepreneur John DeLorean.

In 1993 Pennebaker was nominated for an Academy Award for the documentary The War Room.

The film looked at Bill Clinton’s presidential campaign in 1993 has since gone on to universal acclaim being regularly quoted as one of the benchmarks for the documentary genre and although he didn’t win that time he did receive an honorary life-time achievement award from the Academy in 2013.

Looking back we can trace the legacy DA Pennebaker has left on pop culture.

The ‘direct cinema’ style he helped pioneer was a precursor to today’s reality television, would we have had The Osbournes, Run’s House and of course Keeping Up With The Kardashians without Don’t Look Back? 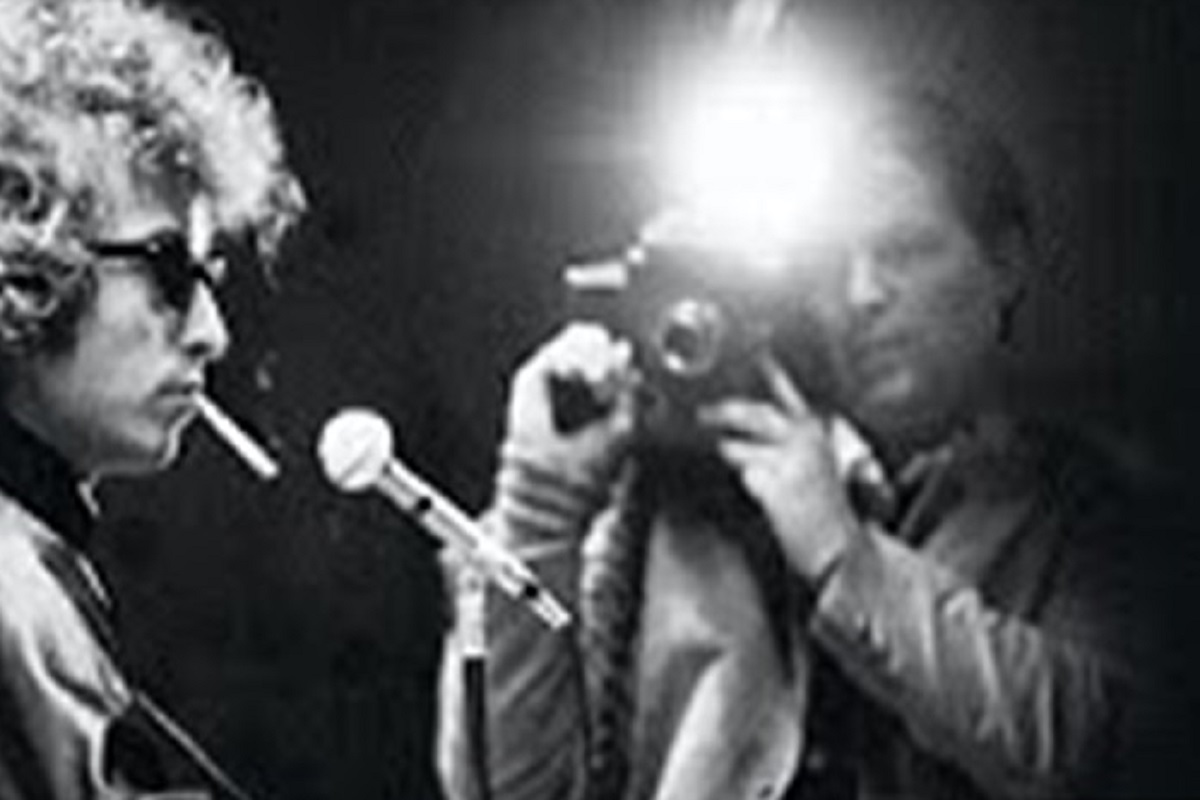 D A Pennebaker and Bob Dylan

Most likely we would but the ‘fly on the wall’ style they all use is directly influenced from what Pennebaker was doing back in the 60s.

The same can be leveled at the explosion of live concert films right up to this year’s Beyonce‘s Homecoming on Netflix. If it wasn’t for the success of Monterey Pop and Ziggy Stardust… and their opportunity to capture a unique moment in our culture would these later incarnations try to recreate that for our current times?.

DA Pennebaker’s legacy isn’t the films he leaves behind, it’s the way we now view and document the world around us.

We’re now all filmmakers with our own smartphones documenting everything around us pointing, observing, recording; world events, concerts festivals, the mundane and the headline news and we’re doing it the way he did; point, shoot and watch.