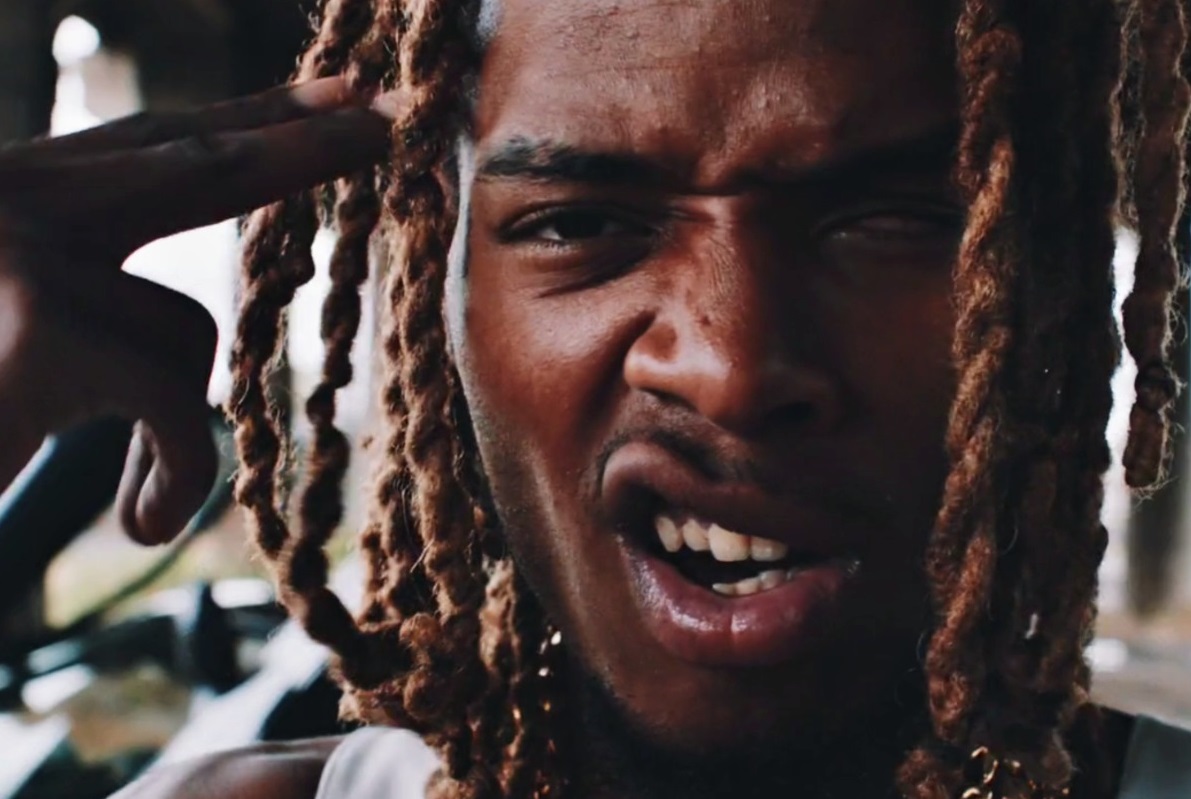 Fetty Wap to play Liverpool this September and you can win a pair of tickets as Getintothis’ Conor Baxter reports.

Fetty Wap is finally landing in the UK for to begin his UK and European tour.

The tour was rescheduled to allow time for Fetty Wap to finish recording King Zoo. A record which his fans have been waiting on for some time.

As his management point out, it’s definitely best to wait and get these things right. This headline tour will now be the focus, and that will allow for a show with more energy from both the artist and the audience.

From New Jersey, Fetty Wap took the world by storm, literally with Trap Queen all the way back in 2015 and then followed up with another huge single.

Both of these featured on the award winning self-titled album which is fair to say did more than just announce his presence on the hip-hop scene.

Fetty Wap became the first male rapper with three songs in the top 20 in the Hot 100 chart since Eminem in 2013 and that’s not bad company to keep.

His hugely anticipated tour starts in Glasgow, but then arrives the next day in Liverpool and Getintothis offer you a chance of winning two tickets for his show at the Olympia on September 20.

Win tickets for the Fetty Wap at Olympia Liverpool on September 20: