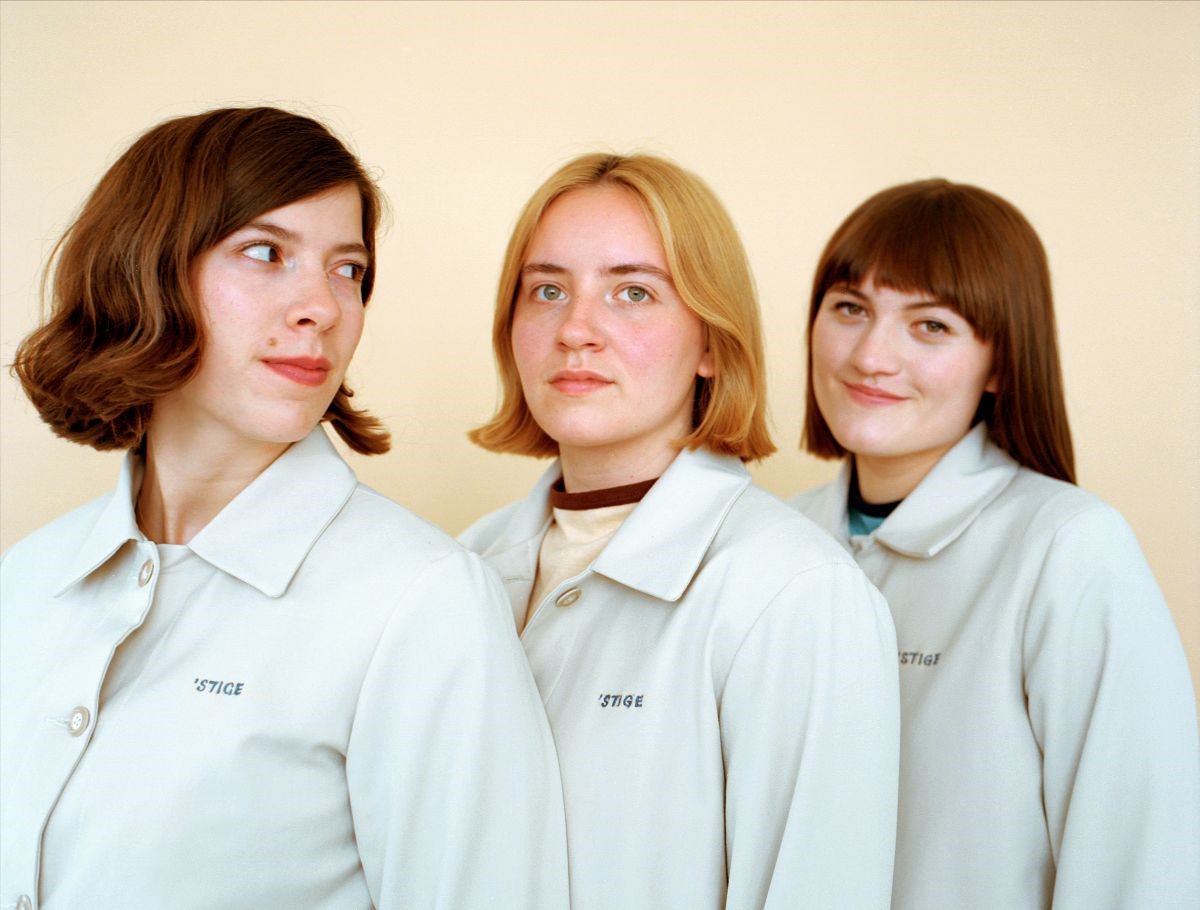 Girl Ray are back with a second album and a series of headline dates set for 2020, Getintothis’ Peter Goodbody has the news.

Girl is the second album from the North London band Girl Ray, set to be released on November 8 via Moshi Moshi.

Recorded at Electric Beach Studios in Margate with Ash Workman (Christine and the Queens, Metronomy), the album is a delightful, sun-kissed tribute to their love of pop and R&B.

The three-piece, comprising Poppy Hankin, Iris McConnell and Sophie Moss, have also shared a taster of the new record with Show Me More.

According to the band, the song is about “crushing really hard but having to play the long game and wait it out because your boo is playing savage games. It’s your classic pop banger. Steamy dance floor. Drinks on me.”

It was Ariana Grande’s explosion into pop culture that kickstarted a new era for Girl Ray, as well as the realisation that their most-listened-to Spotify playlists contained pure pop music.

When Poppy began experimenting with writing songs on a computer using keyboards, a collection of shimmering, foot-tapping, sparkling pop bangers poured out.

With this new set of songs, Girl Ray have been brave enough to completely change their sound rather than play it safe, yet still remain unmistakably themselves – it’s Girl Ray, but with added synths.

If their debut, Earl Grey, was a hot cup of tea and a cuddle on the sofa, then Girl is described as “being in a cab with the windows down on the way to a beach bar for sundowners”.

Among the grin-inducing, trepidatious and intensely courageous R&B-style tracks on the album, are also beautifully composed piano ballads steeped in the sadness and unrequited love that made Earl Grey feel like a knowing look from an old friend. 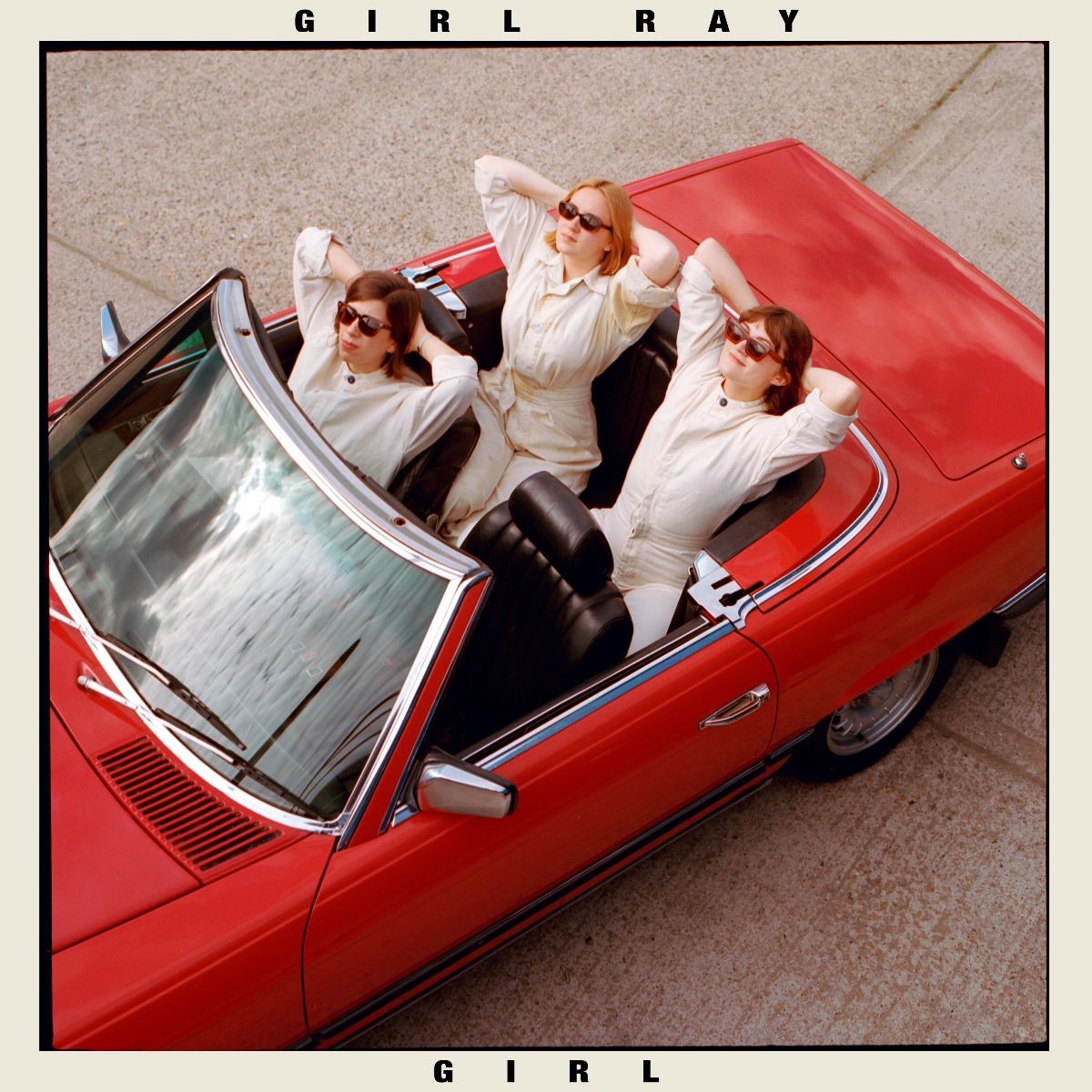 Girl is expertly-crafted pop, created by dedicated artists on a mission to make music for people to really enjoy.

Music that doesn’t look to confuse or patronise.

They have used the universal, happy medium of pop music to put across joyous, accessible messages of love, friendship and life to the world, like some of the best songwriters before them.

Girl Ray will tour the UK in February 2020 with their biggest London headline show to date at Electric Ballroom on February 26. Tickets are on-sale now.

The band have also been invited to play as special guests of Metronomy on their UK tour this November. Live dates are as follows: