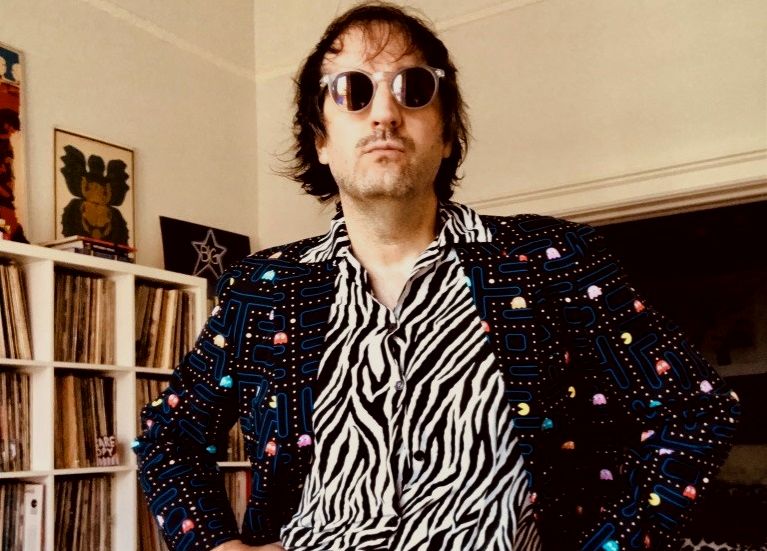 Kelley Stoltz announces his return with a brand new album, Getintothis’ Jane Davies has the latest.

Psych rocker Kelley Stoltz marks his twentieth year in the record business with the release of his tenth album, Psych rocker on 27 September 2019.

Kelley has revealed that Turning Into You will be the first single from the album, a track that perfectly showcases his unique brand of pop, garage-rock and folk sounds.

My Regime was recorded during an emotional year that saw him get engaged to marry, his father pass away and his tenure as rhythm guitarist with long time heroes Echo & the Bunnymen come to an end.

The first single Turning Into You ponders the delight and soul connections of love, while 2020 asks “have you got what you need to ride it out… I wish I could see peace in 2020”, in reference to the chaotic politics at home.

Fire on Fire was written with his Dad on his mind, and is a big beat slow burner reminiscent of The Church’s “Starfish” years.

After being a touring member of Echo & The Bunnymen for the last few years, who also happen to be one of Stoltz‘s favourite bands, we’re keen to see if working alongside Ian McCulloch and co. has had an influence on his latest album. 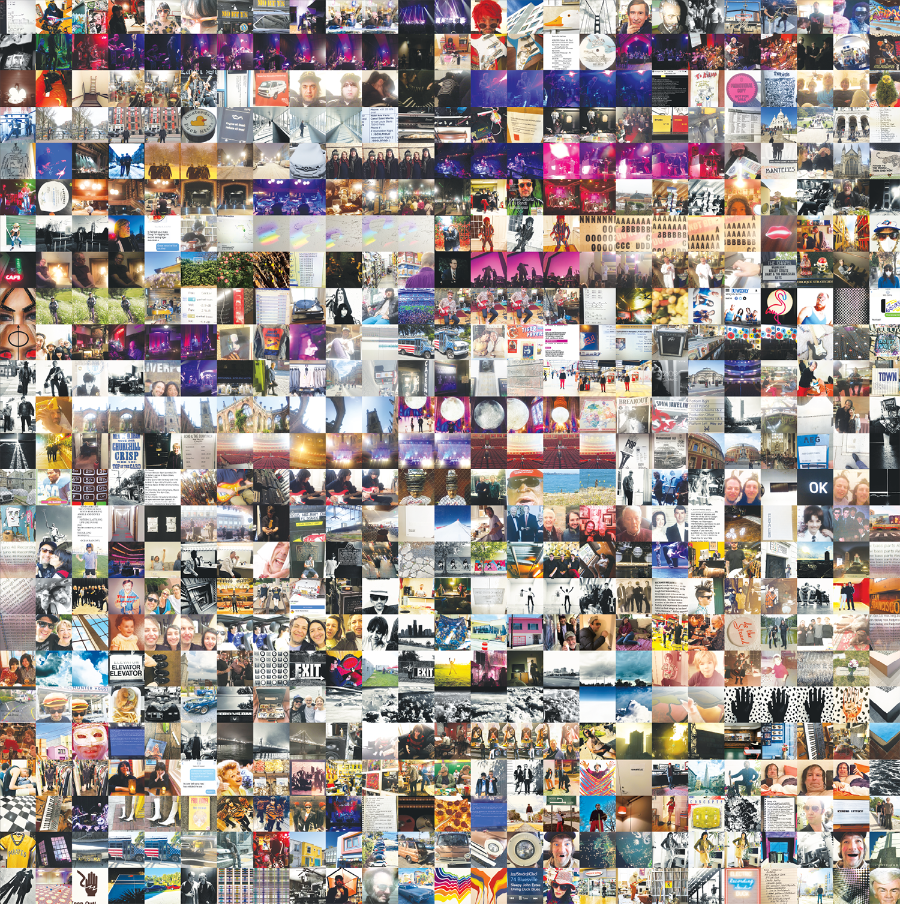 Albums Club: Getintothis’ monthly round up of the best long players around 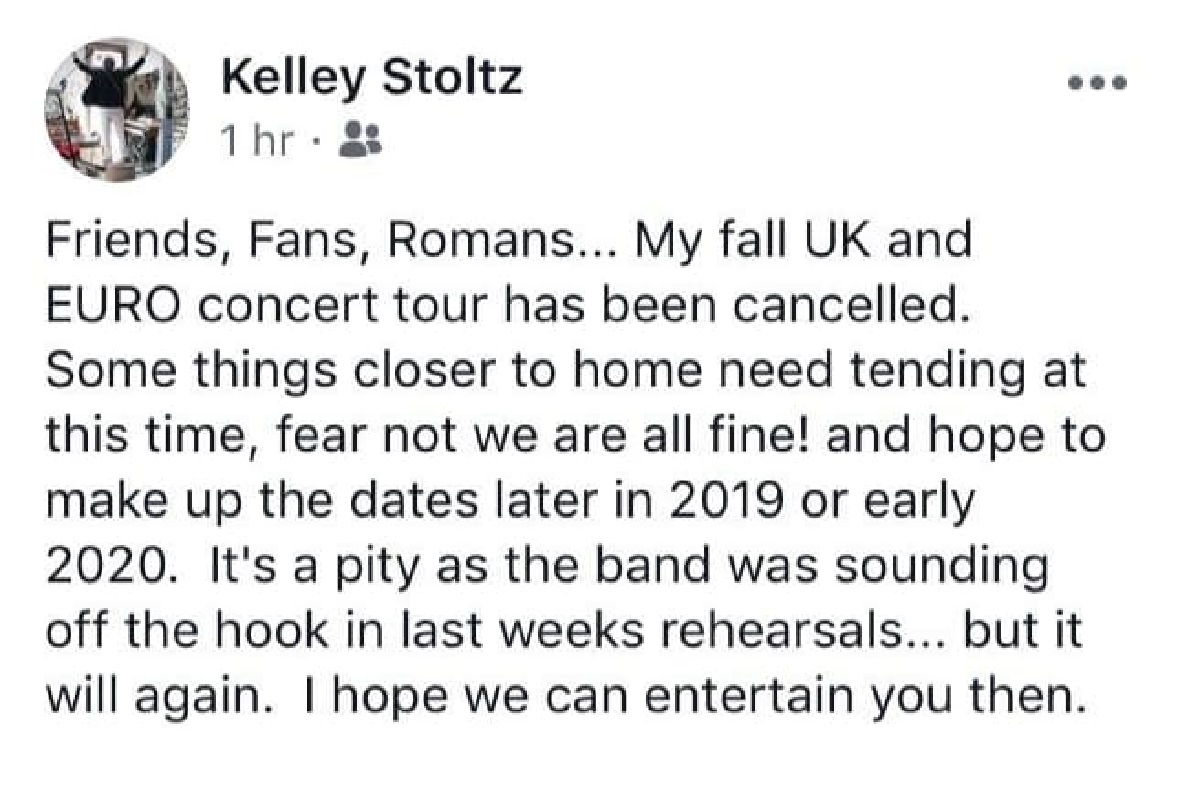