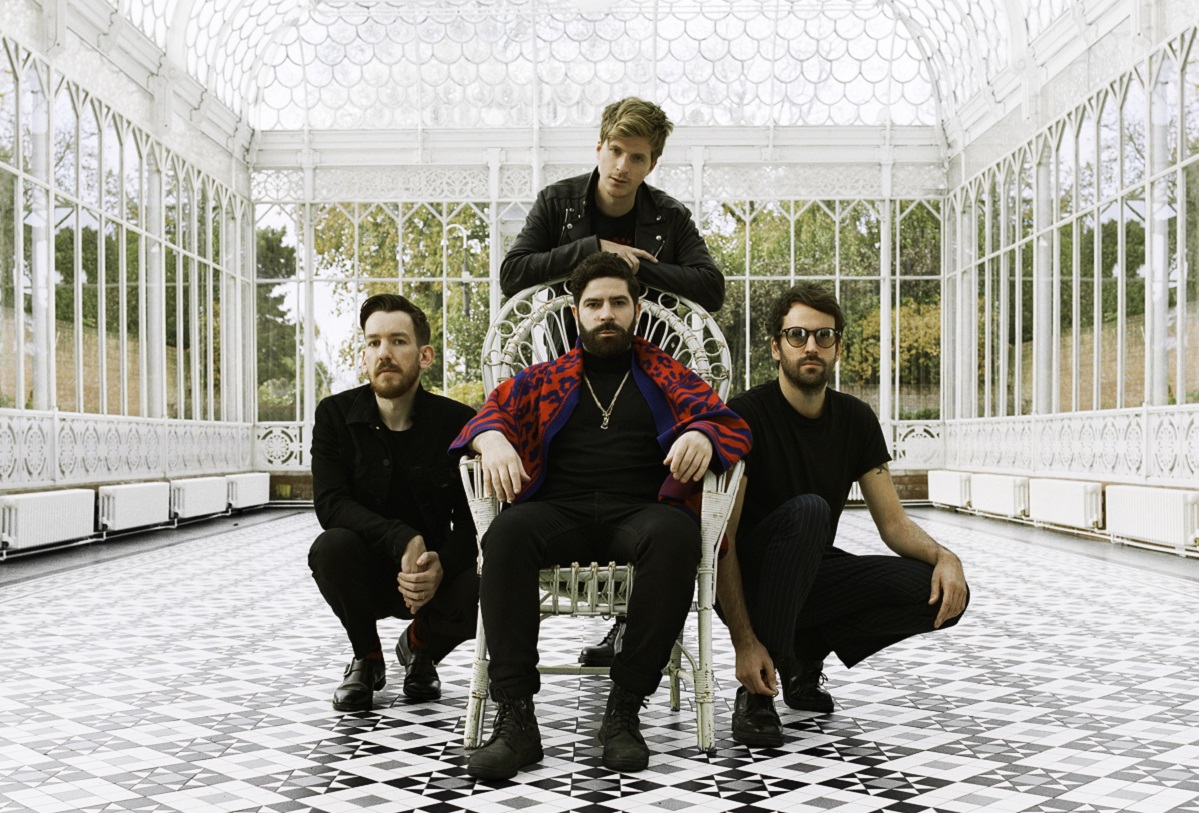 Transgressive Records are celebrating 15 years at the top of the business with a Reading and Leeds Festival takeover as Getintothis’ Lee Grimsditch reports.

Trangressive Records, home to Foals, Julia Jacklin and Mystery Jets are taking over at Reading and Leeds Festival 2019 with exclusive live sets, DJ slots, and other birthday surprises from 9.30pm until late.

The Alternative Stage on Friday at Reading will feature house party DJ battles from BBC Radio 1‘s Jack Saunders and indie-rockers Circa Waves, who will be joining the party after their performance on the BBC Radio 1 Stage earlier that day.

Other unmissable DJs will also be featured and pitted against each other to see who can get the biggest sing-alongs.

One of the most potent figures in British music at the moment, Steel Banglez will play on Sunday night.

Guaranteed to close the August Bank Holiday weekend in epic style, Transgressive Soundsystem will be behind the decks, while there will also be a Beyonce vs Drake DJ party on Sunday night.

So to help us celebrate, Transgressive have knocked up an exclusive playlist of their most memorable and cherished songs to date plus a few words from co-founder Tim Dellow.

“Transgressive are a proudly eclectic bunch, traversing boundaries musically and geographically, and while there are notable omissions from the playlist below, it should flow as a mad kind of mixtape for any open-minded listener, and a great introduction to our fucked-up family.” 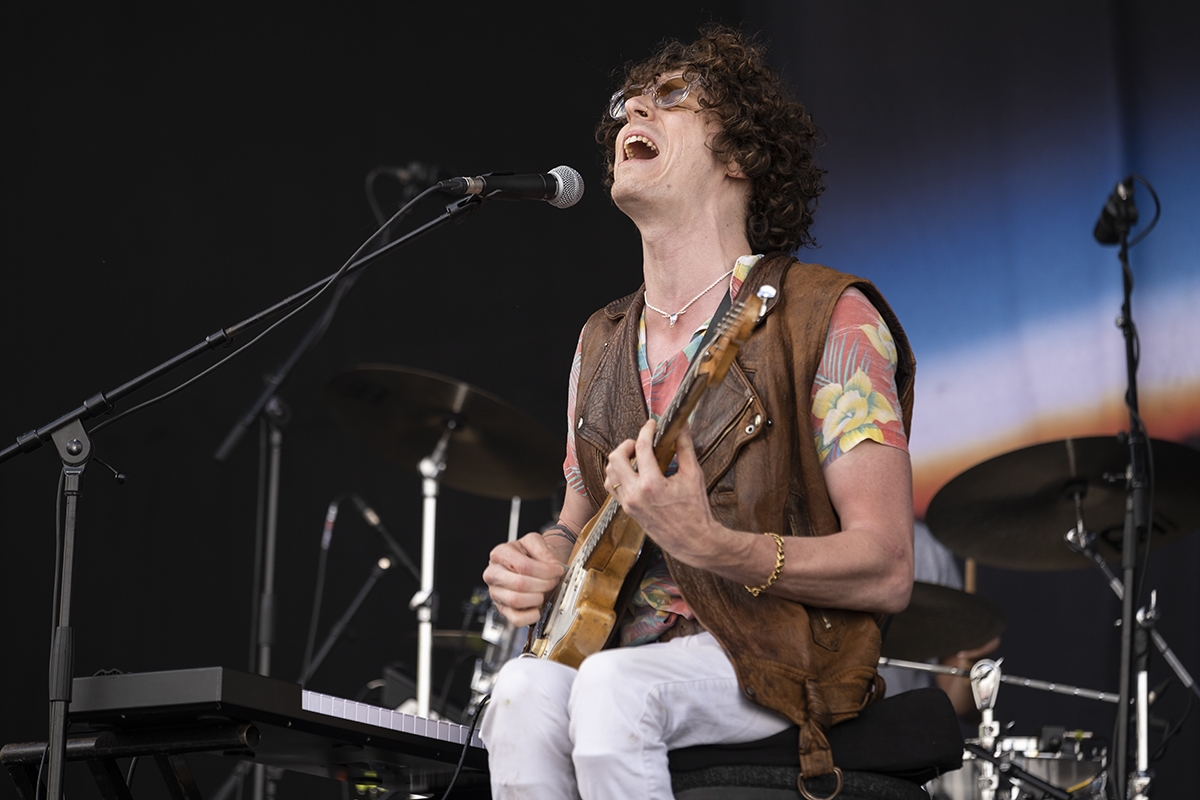 Mystery Jets – Someone Purer (from Radlands)

This band are close to our hearts. We released their first single and then published a few of their albums. This is a special song. The central theme of salvation through music is something we rally round every day.

Every album of theirs is a distinct world, and its own masterpiece… The opener on Burst Apart is a great entry point to their mindful, soulful songwriting. 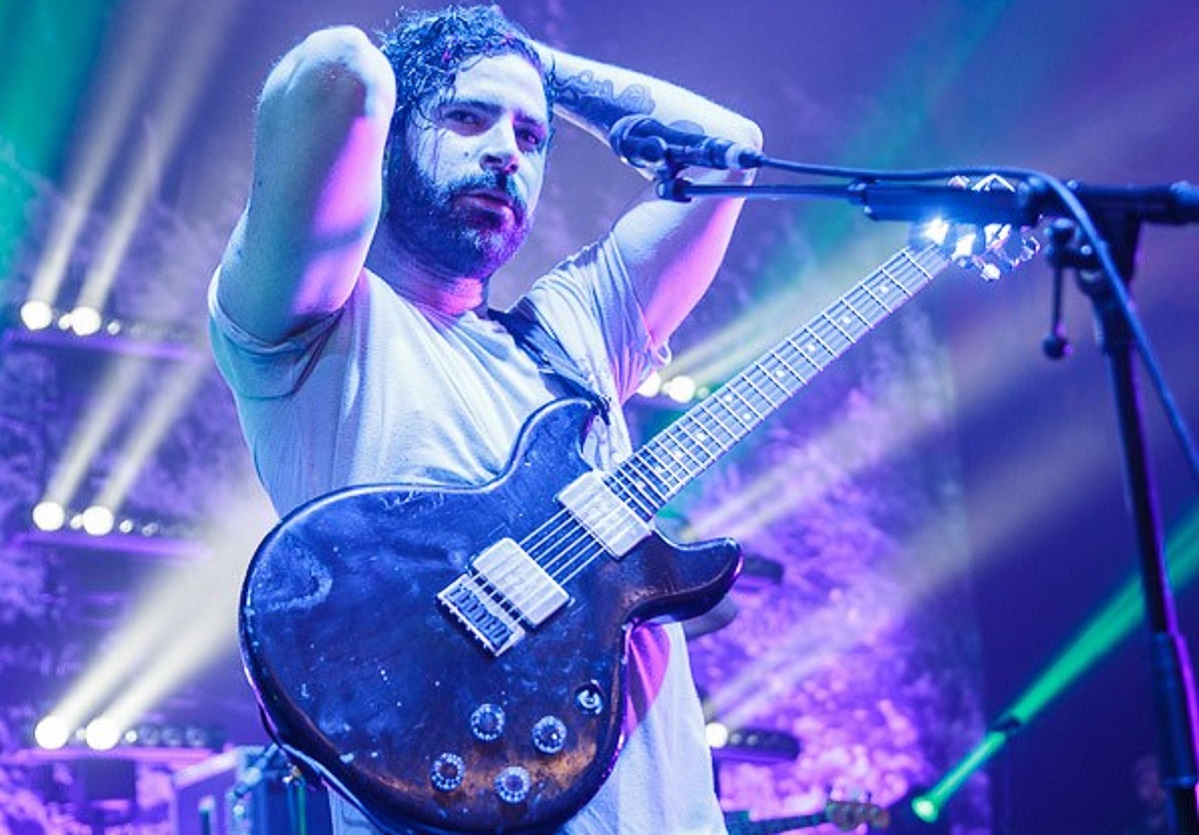 Foals – In Degrees (from Everything Not Saved Will Be Lost pt.1)

A classic single from a band who just keep getting better and better. Taken from part one of a double album set which has deservedly received their third Mercury Nomination. Part two is even stronger.

On first hearing this 12″ we knew we’d found an artist who’d set a sonic template for years to come.

SOPHIE is a true auteur. One of the bravest and most unexpectedly intimate moments from a genius who always seeks to challenge.

An instantaneous single from another maverick.

Taken from his classic second album Era Extraña which still sounds mindblowingly ahead of its time.

Julien Chang – Of The Past

Our most recent signing slips you the first piece of the puzzle. 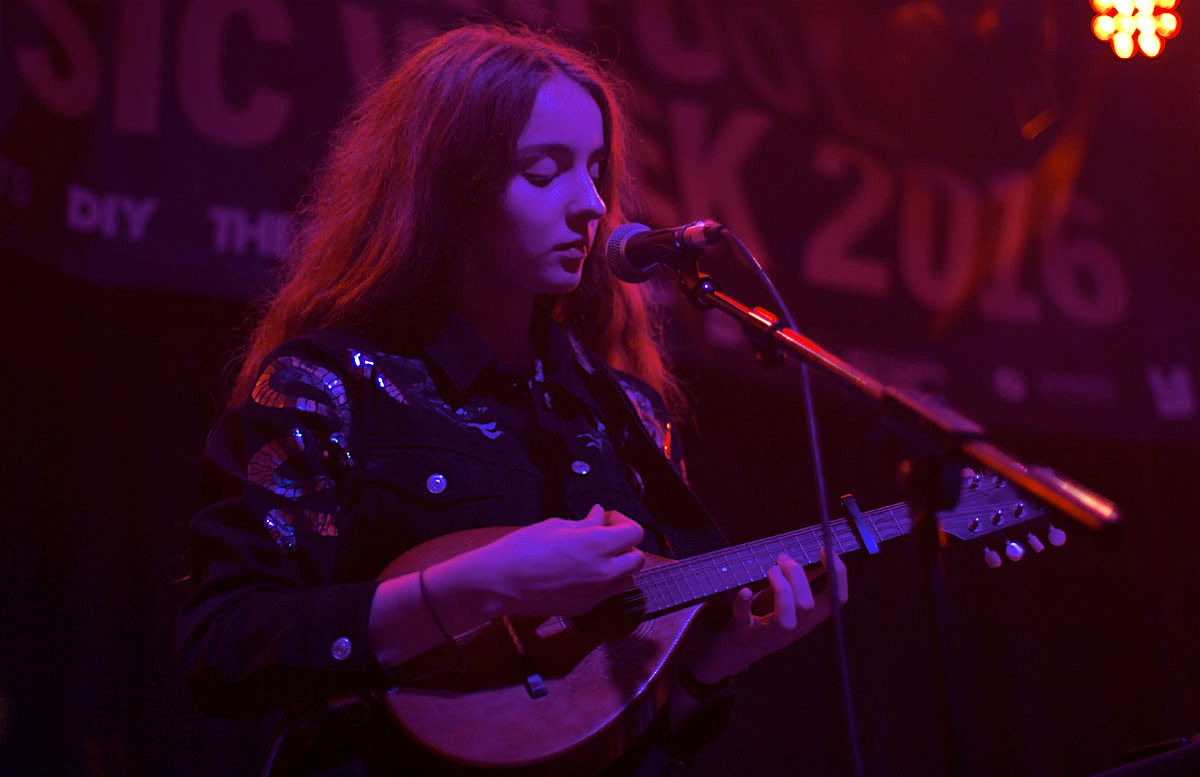 Buy me a drink and I can make a compelling case for this being one of the greatest songs of all time.

This band have already scaled such dizzy heights and are still right at the start of their journey.

Cosmo Sheldrake – Pliocene (from The Much Much How How And I)

Crafting songs from samples of fish chomping on coral and the magnetic waves of the sun-rise, Cosmo Sheldrake is in an imaginary field of one. 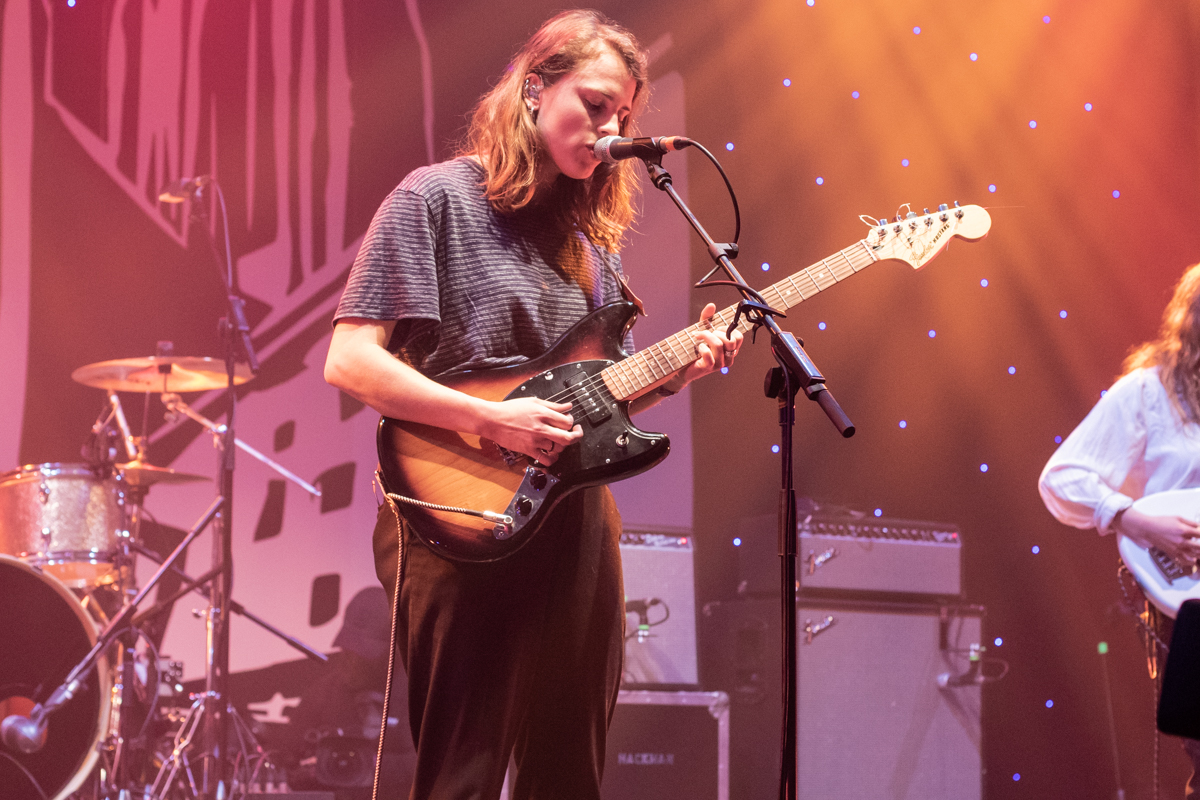 Marika Hackman – All Night (from Any Human Friend)

A steamy moment from her essential new album. Marika is an artist who changes record on record, giving you what you need before you know you want it, whilst keeping herself boldly at the centre.

An artist who imbues each line with such depth of meaning, you can be savouring intense new realisations after hundreds of listens. 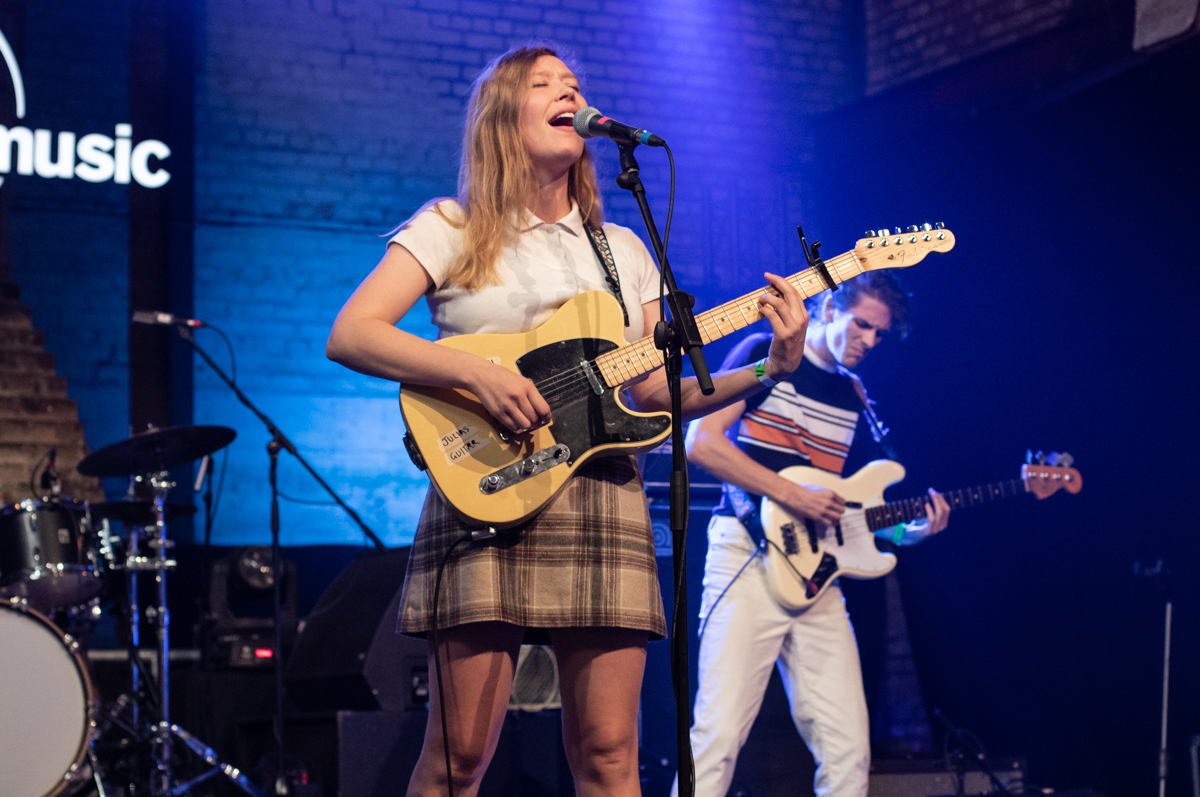 This is one of those moments where the honesty of expression just knocks you off your feet.

Everything she’s recorded is essential, and this song is utterly compelling.

Lauren Doss aka Mechanical Bride is an artist who deserves more recognition.

We released this as part of her second EP way back in 2007 and it still sends shivers down my spine today.

An important song for us at Transgressive – his unique approach to looping and building intense songs, often with astonishing drum solos at their climax was a breakthrough moment for us as a label – his iconic Later… performance aligning us with something more ephemeral than the scene that we came from. 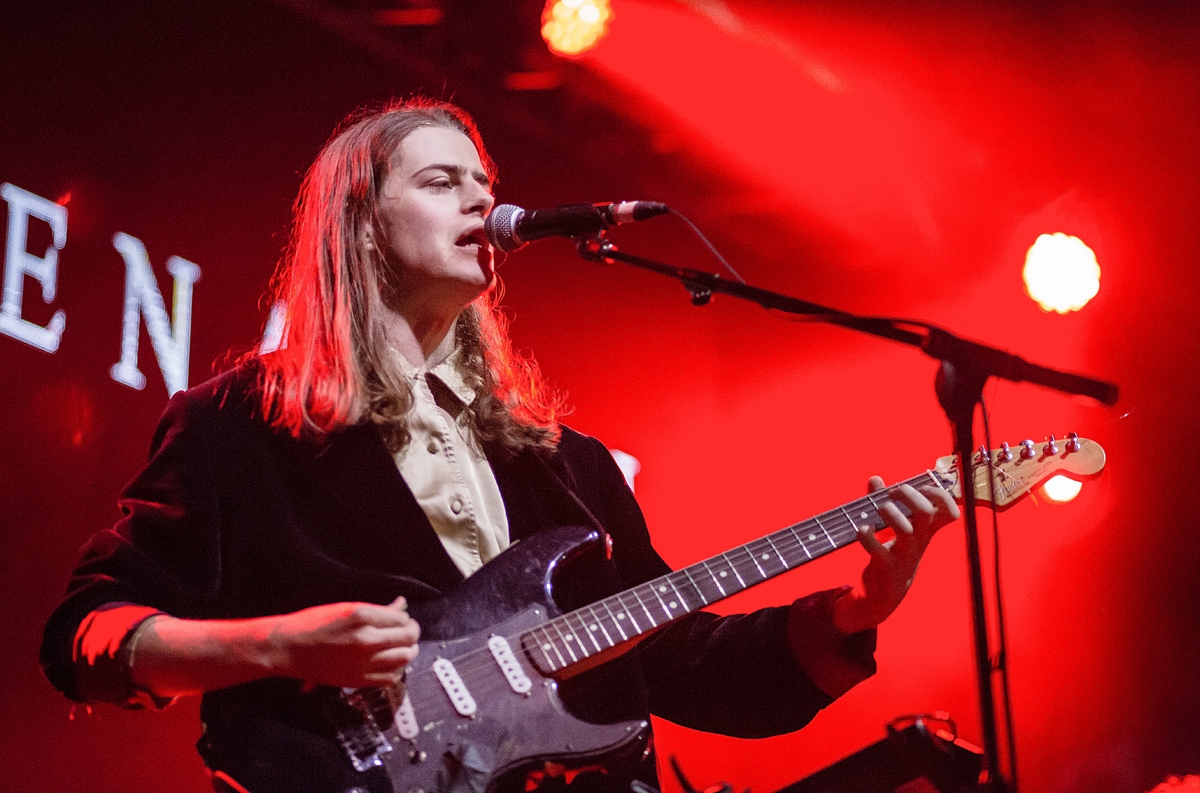 Blaenavon – No One Else In Mind

An introspected moment from the band.

This collaboration with Soko is perfect for those late night lovelorn evenings.

Boniface – I Will Not Return As A Tourist

We’re just putting the finishing touches to the debut album from Boniface and are all bouncing off the walls – it’s one of the strongest collection of transformative songs we’ve ever released and is going to be a good friend to many. 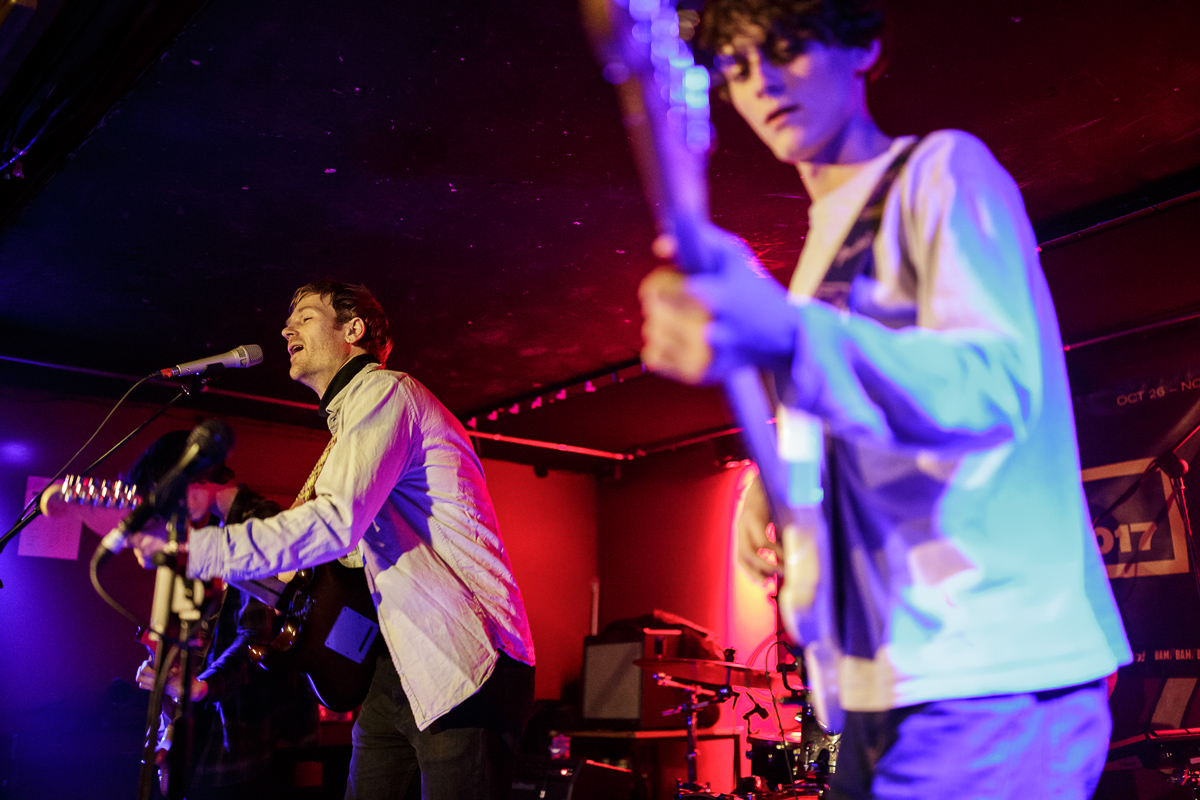 Bridging the gap between their ‘difficult’ second album and what comes next, this single, produced by Jack Steadman from Bombay Bicycle Club makes the most of their kinetic dynamic.

A beastly single from their under-rated second album Superabundance – Terra Firma kicks down the doors and rallies about the frustration of artifice with charm and bite.

Following that, another song about faking happiness through materialism, separated by a number of years.

Politically, things just seem to be getting worse over the intervening years, so it’ll continue to be our priority to empower important artists to tackle these big themes. 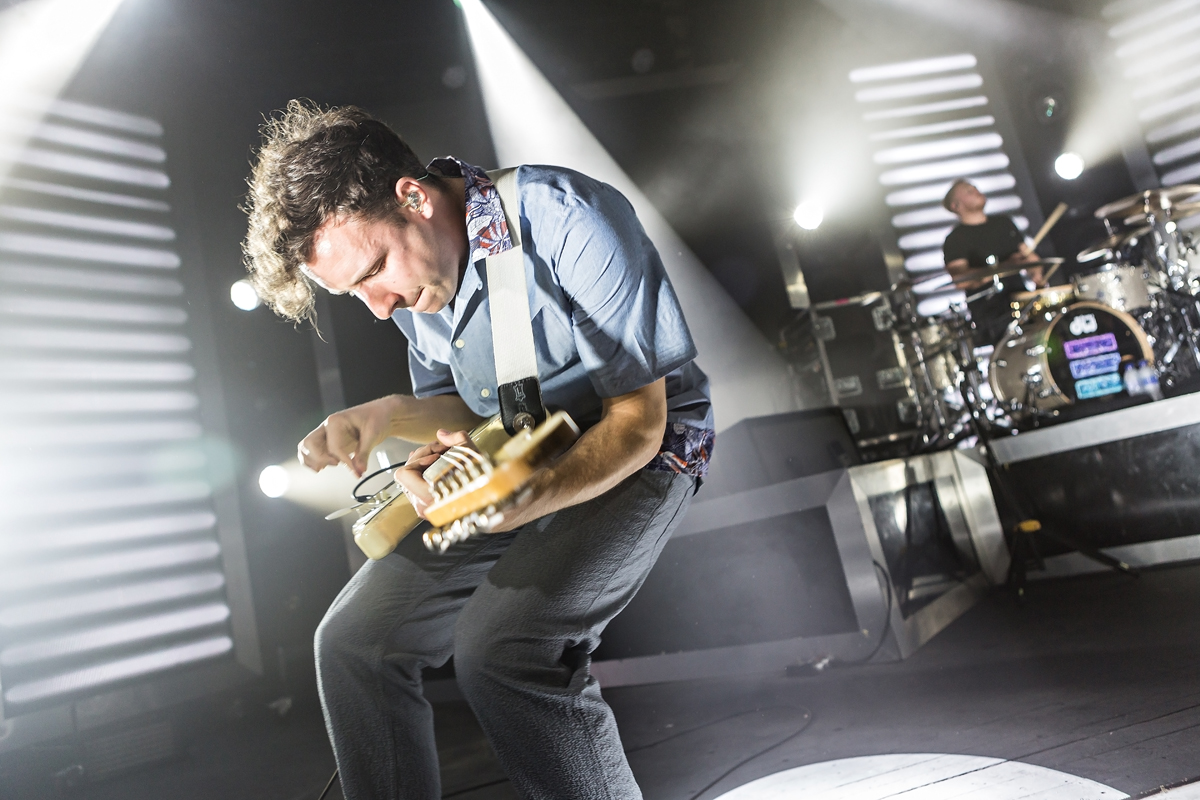 Two Door Cinema Club – What You Know (from Tourist History)

A call for empathy which is one of the biggest festival moments from one of the greatest live bands.

22-piece all female identifying choir scorches earth on this classic single from 2010.

Nick Zinner of Yeah Yeah Yeah’s not only produced the debut Songhoy Blues album but created the soundtrack to They Will Have To Kill Us First, a documentary film reflecting the hardships of creating music in Taliban Controlled Mali.

The band’s debut single, originally conceived as part of the Africa Express Liaison Des Jeunes LP, it set the pace for an important and driven band, currently working on their third album.

One of our newest signings, Malembe is an exhilarating blast from one of the most original electronic albums we’ve had the pleasure of releasing 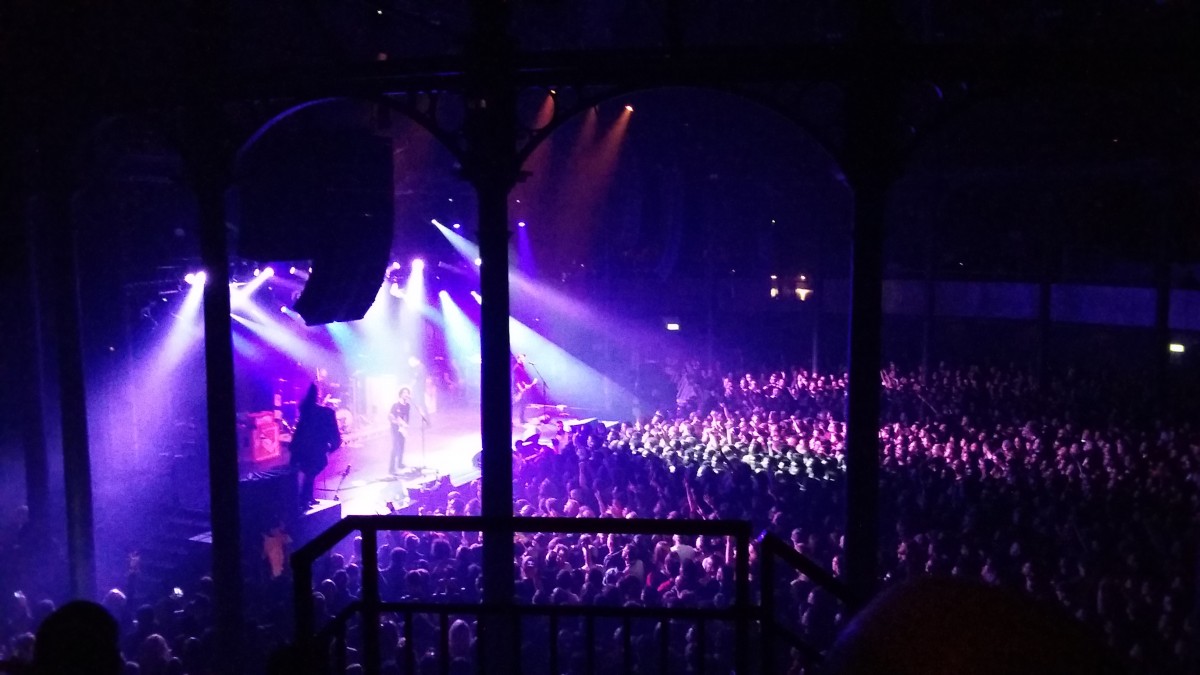 At The Drive In

At The Drive In – Catacombs (from Relationship of Command)

Re-issued on Transgressive, this brutal closer makes you think your speakers have packed in. Taken from one of the greatest albums of all time, legitimately.