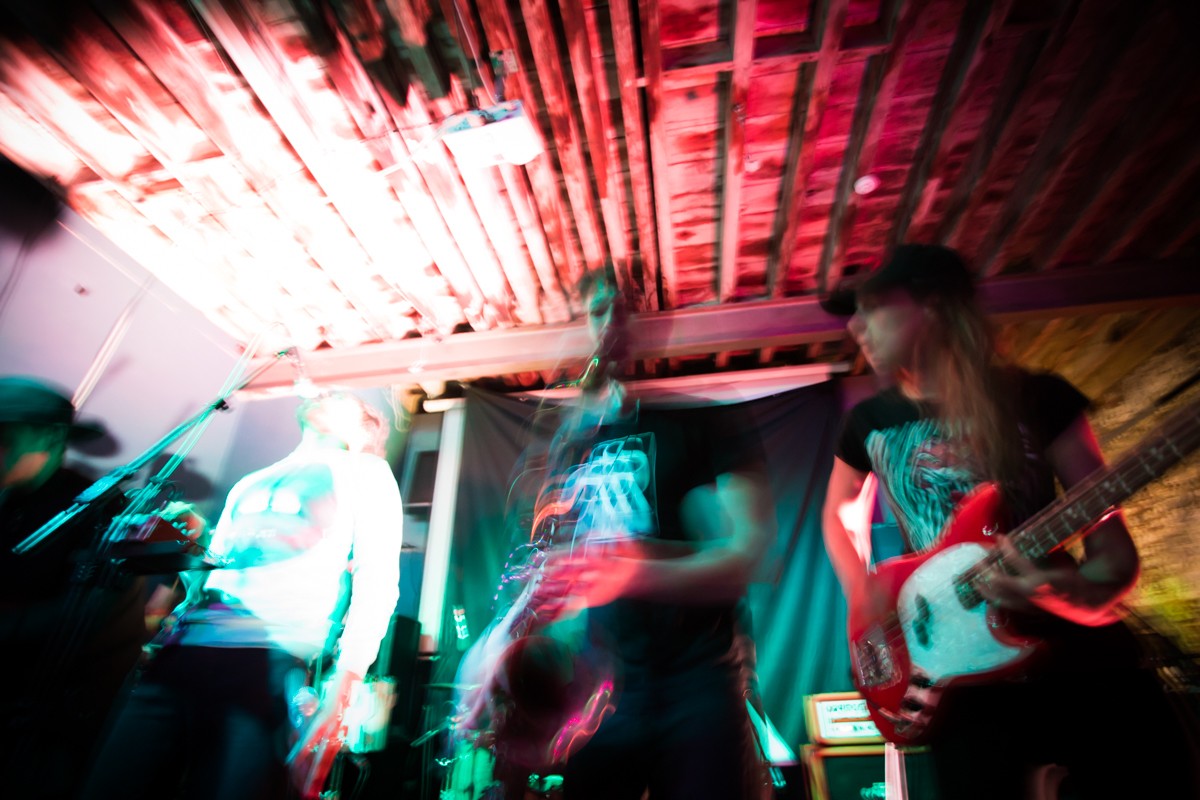 Melt Yourself Down are back on the scene as they release new single, Boot and Spleen, Getintothis’ Peter Goodbody has the news.

As they sign a major deal with Decca Records, London 6-piece Melt Yourself Down share their arresting new single Boot and Spleen, out now.

Boot and Spleen makes a statement, both sonically and in its message.

Inspired by the dark history of British colonialism in India, it asks the question: “What is it to be British? What’s that identity now, in 2019? What sort of behaviours are allowed towards minorities, or from minorities towards the majority?”

There’s no simple answer to those questions but Melt Yourself Down are set to ignite debate by asking them.

Founded by sax innovator Pete Wareham and fronted by lead vocalist Kushal Gaya, they play into a great tradition of British insurgents that spans decades and genres, from the Sex Pistols to Radiohead, and from Kate Tempest to Young Fathers.

Yet the band’s lineage is also connected to jazz’s rich history of sticking a middle finger to The Man. “Jazz was the wild, dirty music of the 20s, 30s,” says Kushal. “It was not a sit down, polite, experience.” Pete adds: “I love jazz best when it feels dangerous.”

This new music is the band’s strongest statement yet, representing both a peak of musical synthesis for the band as well as a personal triumph. Working with production legends Youth and Ben Hillier, the band have reimagined themselves and created a bruising re-up of their signature sound with added synths, anthems and epic joyrides.

“So much has changed in the world since we started writing in 2016” says Pete. “We couldn’t ignore any of it and this new music is borne from our feelings of cultural restlessness in this constantly shifting global climate”.

Melt Yourself Down have firmly cemented themselves at the forefront of today’s music innovators.

Showcasing the prolific talents of saxophonist Pete Wareham, Melt Yourself Down rose from the ashes of his previous outfit Acoustic Ladyland and from everything he learned with Polar Bear.

With their increasingly attuned sense to the world around them and each other, more people than ever will undoubtably be embracing the new sound of Melt Yourself Down. 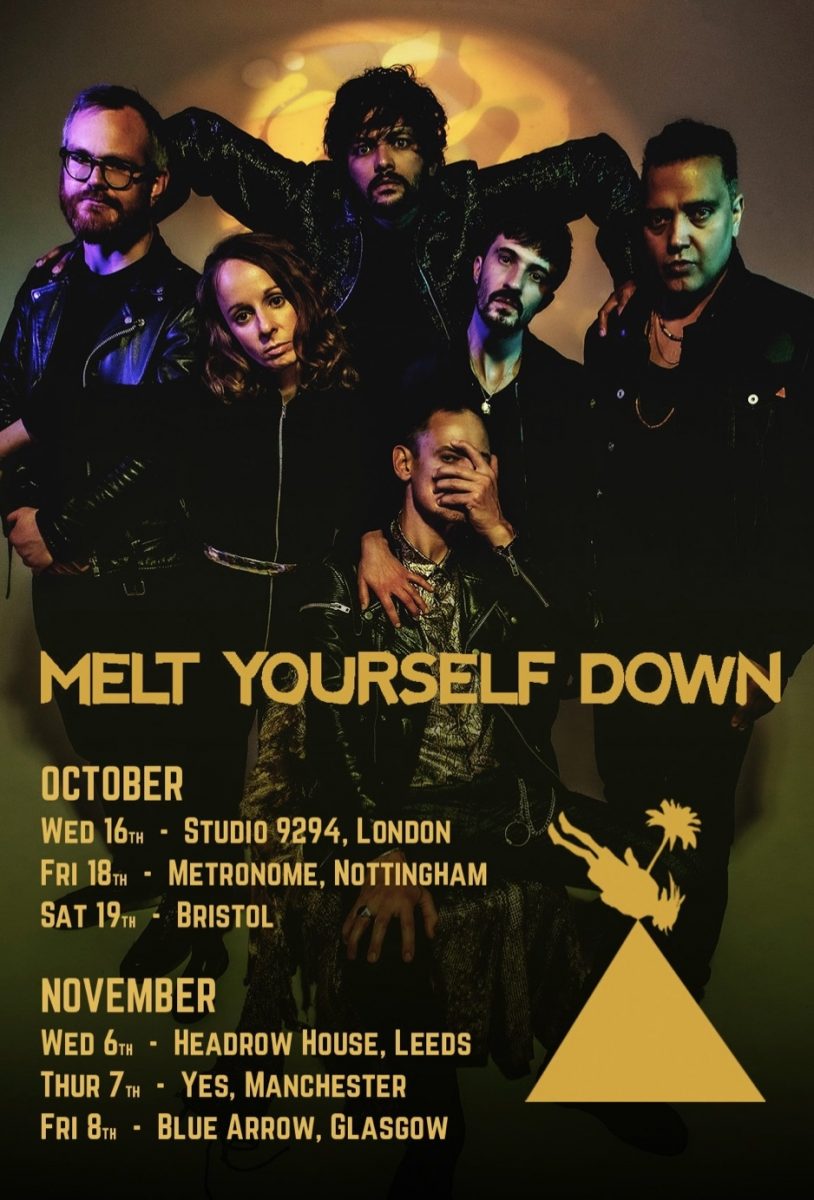